The 2022 Mercedes-Benz S-Class dropped earlier today, with the first two models in the new lineup – the S500 and S580 – both sporting mild-hybrid powertrains with EQ Boost technology. But already Mercedes-Benz has revealed the third option in the new S-Class range overseas: the plug-in hybrid. 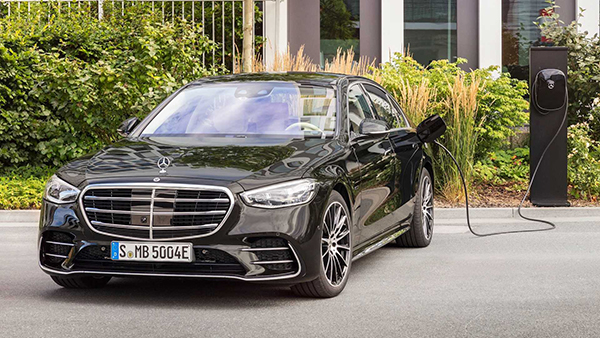 Dubbed the S580e, the plug-in hybrid S-Class uses the same turbocharged 3.0-liter inline six-cylinder gas engine from the base S500 model. But here it adds a gearbox-mounted electric motor and a 28-kilowatt-hour battery pack for a combined total output of 510 horsepower (380 kilowatts). That’s an improvement of 81 horses (60 kW) over the S500 and 41 (31 kW) more than the standard S580. 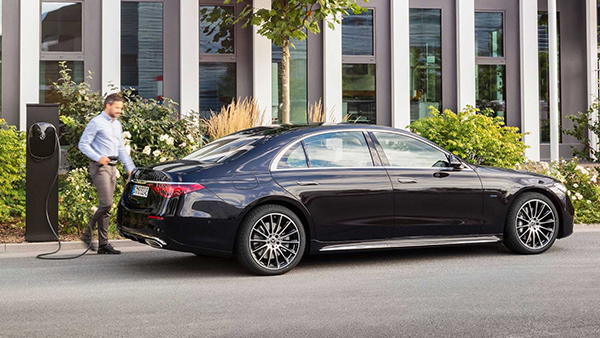 But of course, the S580e is all about electric range – and on the European WLTP test cycle, the plug-in S-Class can reportedly drive up to 62 miles (100 kilometers) on battery power alone. That’s more than double the range of the previous S650e on the same WLTP scale. Considering the battery pack in the new S580e is more than twice the size of the one found in the outgoing S650e – 28.0 kWh versus 13.5 kWh – that newfound range is expected. 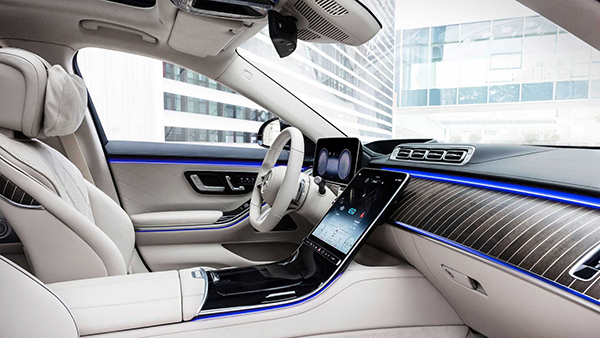 For now, the Mercedes-Benz S580e is for Europe only. But the plug-in S-Class will likely make its way to the US in the near future, our best guess is officially sometime next year. But when the S580e does make its way Stateside, don’t expect the 62 miles of electric driving on the European model to carry over; on the EPA scale that range figure could drop by about 20 to 30 percent. 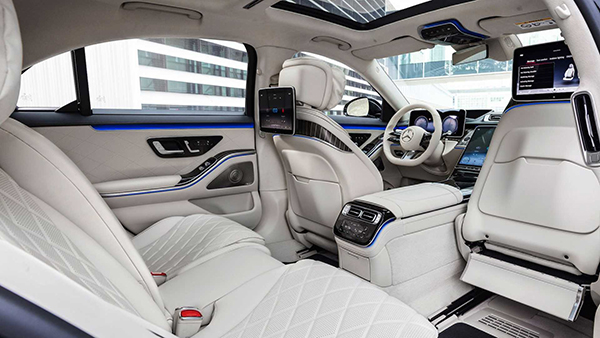