People always find reasons to complain whenever a new car debuts. In the case of the 2021 S-Class, Mercedes has been criticized for not daring more with the exterior design. The evolutionary styling remains faithful to the W222 before it while borrowing a thing or two from the CLS to create a design that plays its safe and is in complete contrast with the revolutionary interior. 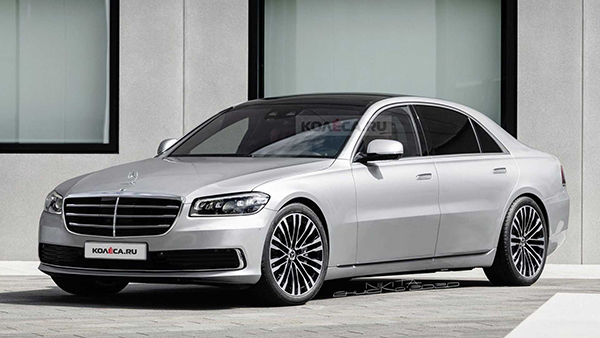 This fan rendering of Daimler’s flagship also takes inspiration from a previous S-Class, but it dials back the time machine even more. In an attempt to evoke the boxy sedans of days gone by, our Russian pals at Kolesa have slapped some W140 design cues on the new W223. Does the digital makeover work? We’ll let you be the judge of that, but we certainly wouldn’t mind seeing a revival of the boxy sedan in both mainstream and luxury segments. 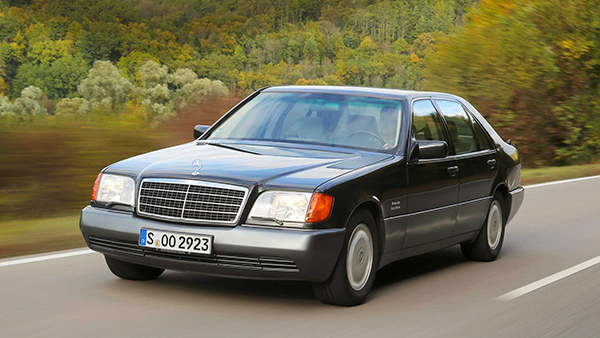 The hypothetical S keeps the pop-out electronic door handles of the new generation but swaps out the slightly curved character lines for straight lines. The boxier lights at the front and rear evoke the spirit of Mercedes’ 1990s flagship, as does the chrome bar extending the entire width of the derrière. No fake exhaust shenanigans here as the artist tucked the tips away underneath the bumper. 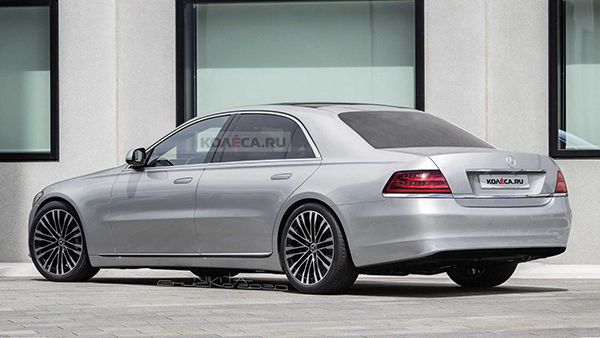 Kolesa also tinkered with the front grille to make it slightly more angular and changed the bumper to a simpler lower grille design reminiscent of what the W140 had. In keeping with the artist’s source of inspiration, the taillights no longer extend on the trunk lid as they do on the W223 and nearly every Mercedes sedan on sale today. 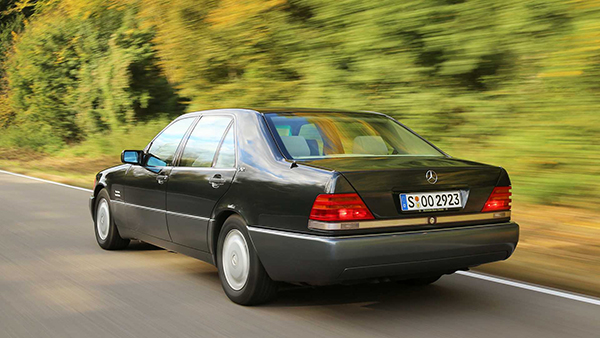 While the W140 went on to get the coupe treatment (C140) shortly after the sedan’s launch, that won’t be the case with the latest S-Class as Mercedes will axe the two-door S. Instead, the next-generation AMG GT Coupe will indirectly take its place in the company’s vast lineup. As for the S-Class Convertible, it’ll be replaced by the all-new SL featuring a soft top last used during the days of the R129.