Some might have been surprised that Mercedes-Benz took the second quarter sales crown away from BMW and Audi finished dead last, but if you see the amount of custom S-Class builds, all mysteries will be unraveled. 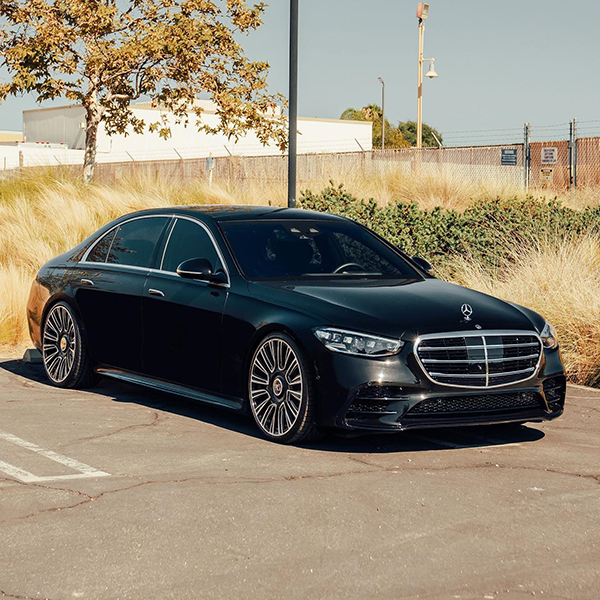 Ever since Mercedes-Benz introduced the seventh generation W223 S-Class for the 2021 model year, there has been an incredible abundance of tuning and personalization projects done by various U.S. aftermarket outlets. And, as it turns out, the hype has not dyed out just yet as people find creative new ways to stand out in the posh limo crowd – even when their S-Class does not hit the Maybach sweet spot. 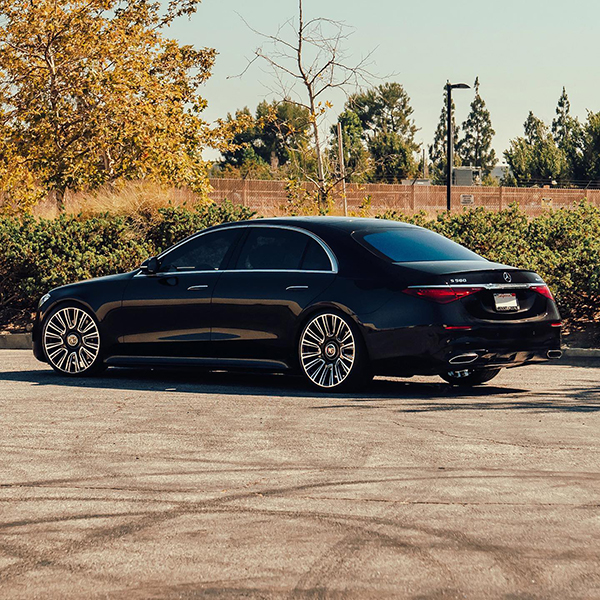 Instead, one can also have an S 580 that feels just as luxurious and subtle. Naturally, nothing fits better a luxury sedan than an all-black attire – except for a little chrome polish. That was probably also the reasoning behind the latest couple of Mercedes limos that hit the aftermarket wheel’s social media reels.

First up on the roster – perhaps simply because they did a finer job of presenting the assets – is this Mercedes-Benz S 580 lowered on AG Luxury Wheels’ AGL77 forged monoblocks. Done by an automotive parts store that is aptly named GetYourWheels, the S 580 has the humongous Avant Garde wheels done with a gloss black plus polished top face finish. And they surely look swanky when in town. 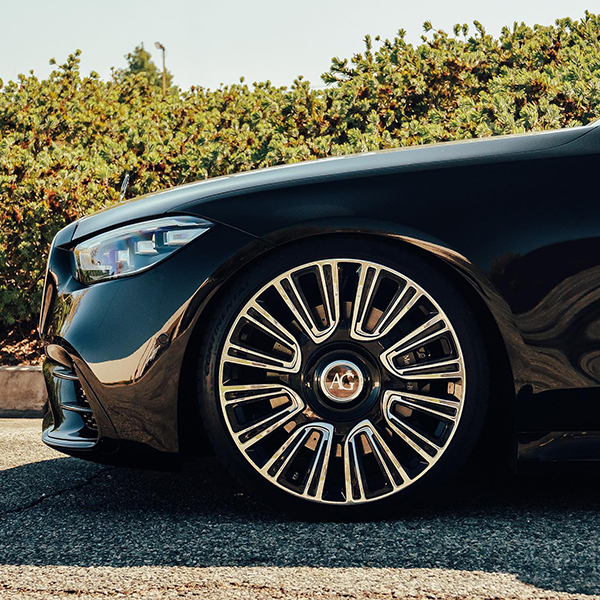 On the other hand, if you want something that’s almost murdered-out (but not quite, since there is also no visible chrome delete) one might sway away in favor of Forgiato’s recent 2022 Mercedes-Benz S 580 done on 22-inch Forgiato Designs Trimestre-ECL concaved three-piece wheels that are equally almost all-black, but not quite!

So, which one is your aftermarket wheel poison riding alongside a German luxury sedan as posh as any other Maybach limo out there?