David Beckham is a big car guy who has owned lots of different models over the years. Now a Mercedes-Benz S-Class that used to belong to him is going up for auction, still wearing its DVB personalized license plate. 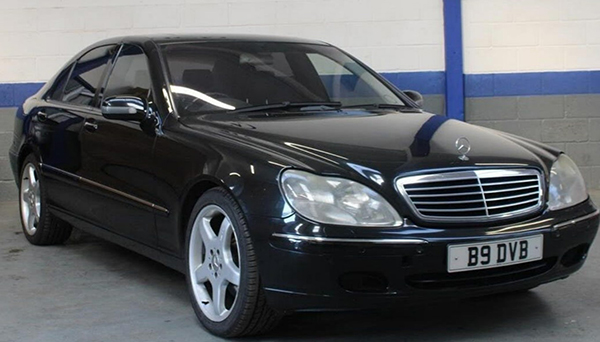 There are several high-end cars out there, with the Mercedes-Benz S-Class being one of the most popular among celebrities and athletes. And David Beckham also owned one.

He purchased the W220 S 500 L in 2001 new, customizing it with his private number plate that bore his initials and his wife Victoria’s initials, B9DVB. 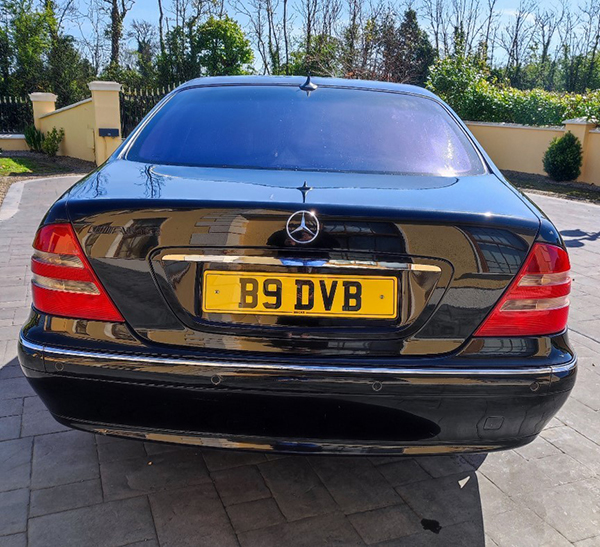 The famous athlete had gone for the long-wheelbase version, choosing the most powerful engine, the 5.0-liter naturally aspirated V8 petrol. Paired to a five-speed automatic transmission, the power unit delivers 302 horsepower (306 ps) to the rear wheels.

The current owner did some light paintwork refinishing in the same Obsidian Black shade and the ad says “the paintwork looks to be in good condition.” It does, however, show some signs of aging. The limo is fitted with five-spoke AMG alloy wheels, and it also comes with aftermarket, body-colored wheel arch trims. 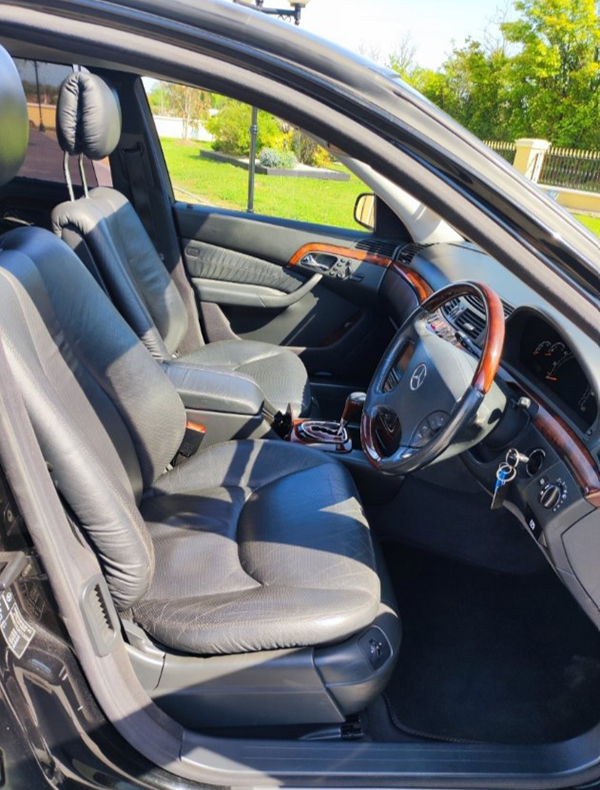 For the cabin, David Beckham went for black Nappa leather upholstery, which seems to be in “very good condition, with no evidence we could see of significant wear, rips or damage.” It also has walnut veneer trim for the dashboard, center console, steering wheel, and door cards.

Recently, the current owner also spent more than €4,000 ($3,994) to fix the air suspension, giving it new shocks, linkages, and arms. The vehicle comes with air conditioning, but it is currently not functional. 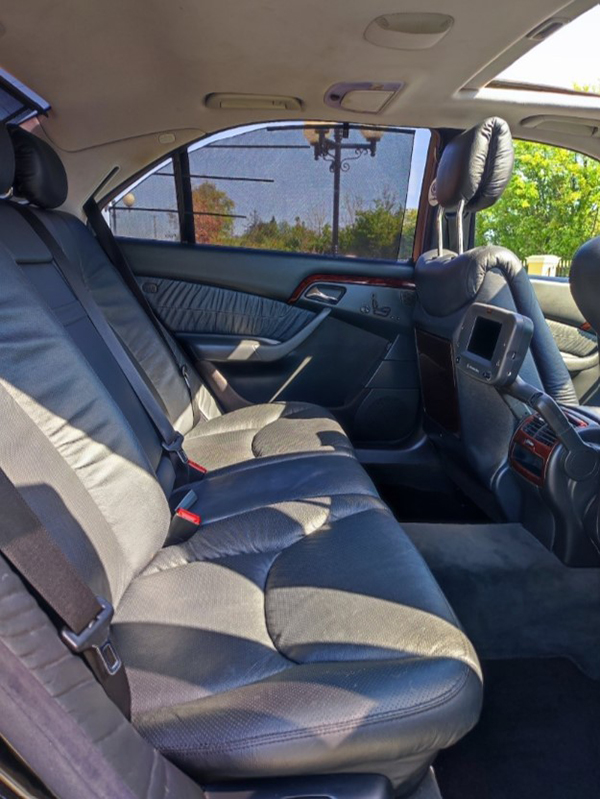 This isn’t the only vehicle that belonged to Becks that was up for sale this year. A Lincoln Navigator went under the hammer in April, but didn’t sell. Maybe the S-Class owner will be luckier.