Mercedes-Benz S-Class W140 was manufactured by the carmaker between 1991 and 1998 and remains to this day one of the most legendary luxury flagship models to ever come out of Stuttgart. Mercedes worked on this car for a long time, with development beginning as early as 1981 and the final design patents getting filed in 1988.

When it was all said and done, roughly 430,000 units had been sold, a number that its successor, the W220, did eventually surpass, but not by a lot.

Still with us? Great, because we just found a very interesting example through Cars & Bids. It’s a 1997 model with 147,000 miles (236,000 km) on the clock and the following modifications: replica 19-inch monoblock wheels, a Lorinser exhaust system, Bilstein dampers, H&R springs, an S600 grille, aftermarket rear spoiler and tinted windows. 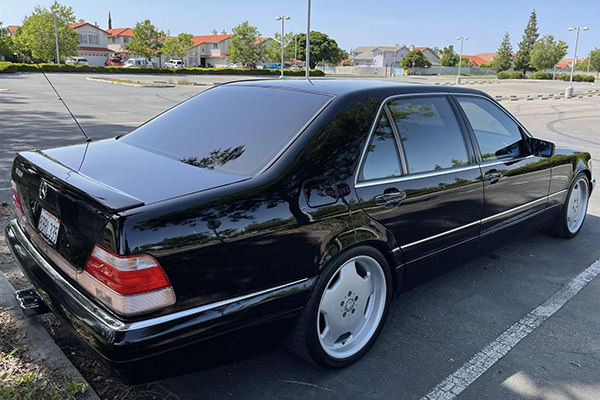 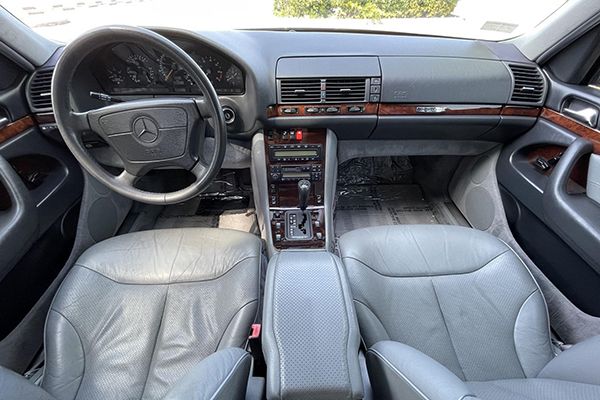 Anyway, however much power this car still has will be going to the rear wheels via a five-speed automatic gearbox – you obviously shouldn’t be bothered to change gears yourself in a luxury sedan.