Cars with a celebrity factor tend to fetch more money than ones without when their time comes to be sold. It might be the same for this 1965 Mercedes-Benz 300 SE Cabriolet, which used to belong to three-time Academy Awards nominee James Mason. 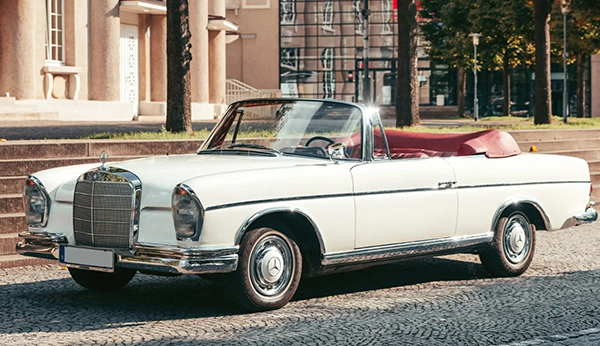 A stylish 1965 Mercedes-Benz 300 SE Cabriolet, formerly owned by A Star Is Born actor James Mason, is looking for a new owner and hopes to find one soon at the Motorworld Munich auction.

In Alfred Hitchcock’s 1959 movie North by Northwest, the British actor drove a Mercedes-Benz 220 SE Cabriolet. And that one must have left quite an impression on him because he got a similar one for himself a few years later, splashing on an open-top 300 SE in 1966, buying it from the car’s first owner. 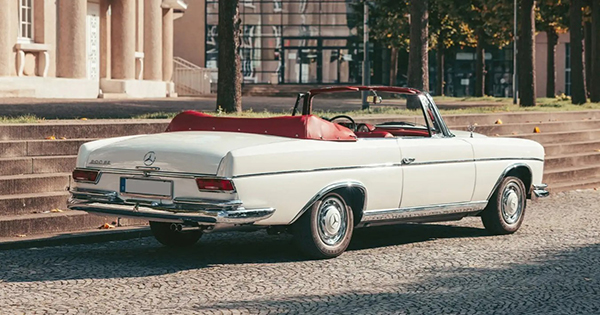 Although Mr. Mason passed away in 1984, this 1965 Mercedes-Benz 300 SE Cabriolet remained in the family’s care until 2016, driven occasionally on holidays in the south of France. The current owner, who is putting it up for auction, purchased this gorgeous vintage open-topped Mercedes-Benz straight from the Mason family.

The automobile also received a bit of work, especially on the wood around the dashboard, the interior leather was updated, while the brightwork and cabriolet hood replaced. 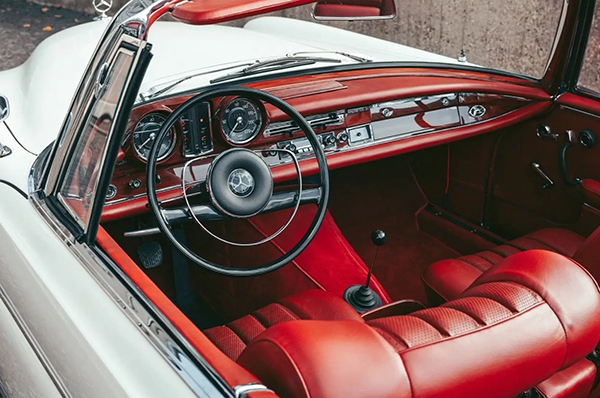 The Benz is finished with a white exterior and a contrasting red leather interior and soft-top.