A report from approximately a month ago suggested Mercedes-Benz is planning a major reduction in its model range for the United States. Just a few weeks after the company ended the production of the C-Class sedan in the US and the A-Class in Mexico, it is now confirming two more models will bite the dust very soon. 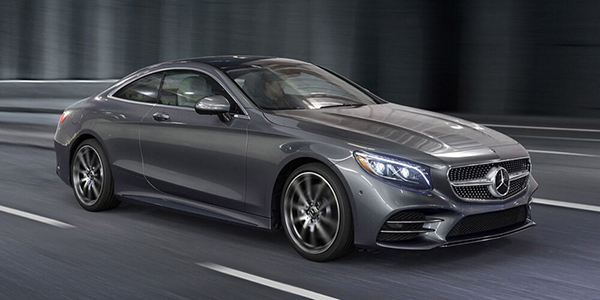 In a lengthy press release detailing model updates for the 2021 model year, Mercedes has officially announced the S-Class Coupe and S-Class Cabriolet are entering their final year of production. Both the regular and AMG-tuned variants of the luxury vehicles will be discontinued after the 2021 model year. The only upgrade for the next 12 months is the addition of the Cirrus Silver exterior color for the coupe and Cabriolet.

According to the report from July last year, a total of seven Mercedes models will be canceled in the United States. Apparently, the S-Class Coupe and S-Class Cabriolet will be gone for good as dealers of the brand are reportedly unhappy by the bloated portfolio of the company.

In addition to the two confirmed models, Mercedes will be looking to also stop the production of the C-Class coupe and Cabriolet, as well as the E-Class coupe and Cabriolet. The SUV-rich lineup of the automaker will continue to be dominated by high-riding machines as America’s luxury crossover market has seen a major 73-percent increase in the past five years.

The next-generation S-Class Sedan is just around the corner with a full debut scheduled for next week. The new model most likely won’t spawn two-door derivatives at all as their role will be taken by the upcoming SL and the next-gen AMG GT. These two vehicles will essentially become the brand’s flagship open-top and coupe offerings.