Devin Haney started 2022 right, splashing on a Mercedes-Maybach S-Class just days after the year started. And that was just the beginning, because he bought several more cars over the year. Now, he just went out for a ride in the luxury sedan in Vegas.

As he just returned to Las Vegas, Nevada, where he currently resides, Devin Haney joined the opulence with his presidential-looking Mercedes-Maybach S-Class. His luxury sedan comes with a black-on-black color scheme, and he proudly posed next to it, with the driver’s door open. This comes a few days after his recent trip to Dubai, United Arab Emirates, where he rode around in a Mercedes-AMG G 63.

In an older post shared shortly after welcoming the Maybach, Haney explained that “I’m supposed to be sitting in the back you know I like to drive!” 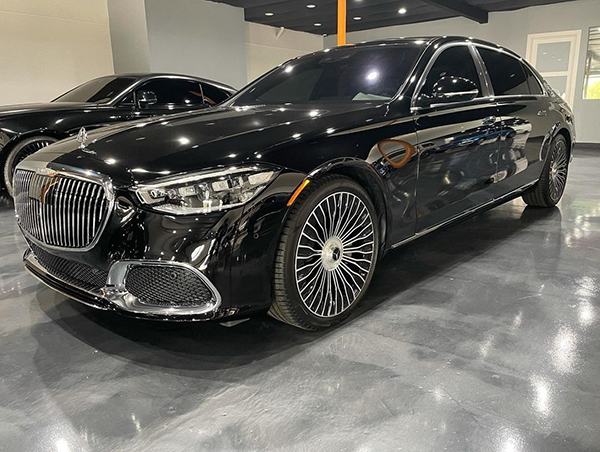 And there’s a lot to love about driving the S-Class, and the professional athlete knows it. It’s available in two flavors, the S 580 4MATIC and the S 680, which comes with a V12 engine. Since the latter is not currently available in the U.S., Haney went for the S 580. 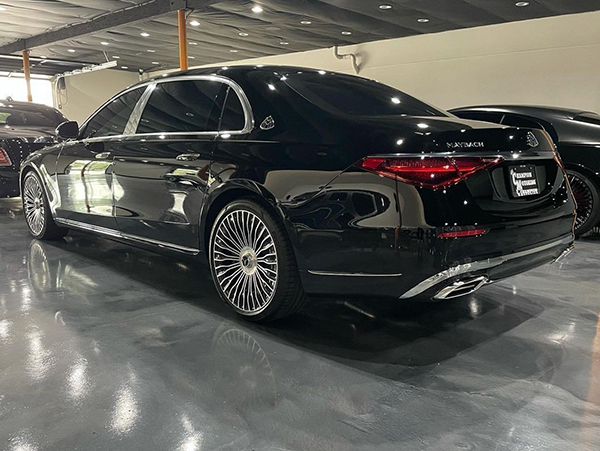 Besides this S-Class, Devin Haney also owns a Chevrolet Corvette C8, a recently purchased Lamborghini Urus, a Range Rover, and one of his recent go-to rides, a Mercedes-AMG G 63. But a ride in the Maybach is a great choice for Vegas, which is all about bling and wealth.