DaBaby shared a cute video of his children on social media, all sitting behind the steering wheels of toy cars that resembled some of the cars in his collection that also appeared behind them. That includes a Lamborghini Aventador and a Mercedes-Maybach. 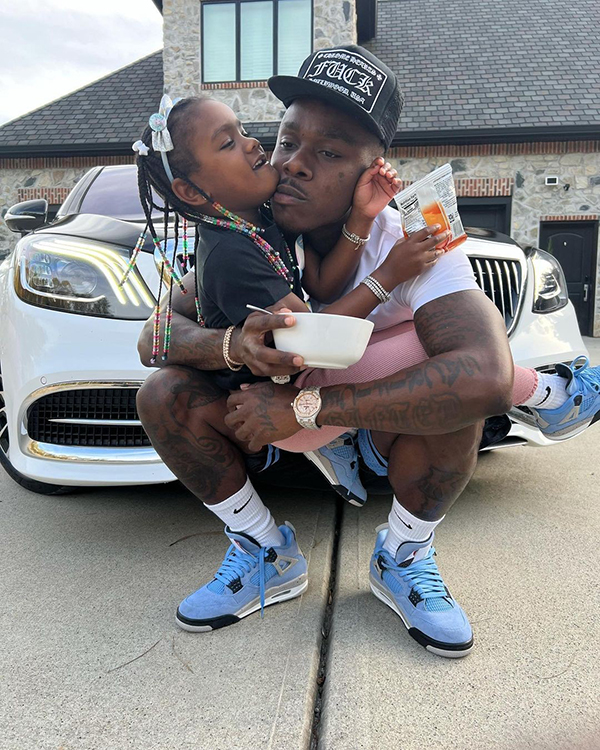 Spending time with his children includes some of his favorite things – cars. The rapper shared a cute video with his children, all with their own toy car. His stepson was in a miniature Lamborghini Aventador, similar to the one DaBaby owns, shown just behind his son’s. Meanwhile, his oldest daughter was in a pink Mercedes-Benz convertible. Behind his daughter, there was another baby sitting in what looks like a Mercedes-AMG G63 car. Check the gallery to see the pictures of his children in the toy cars. 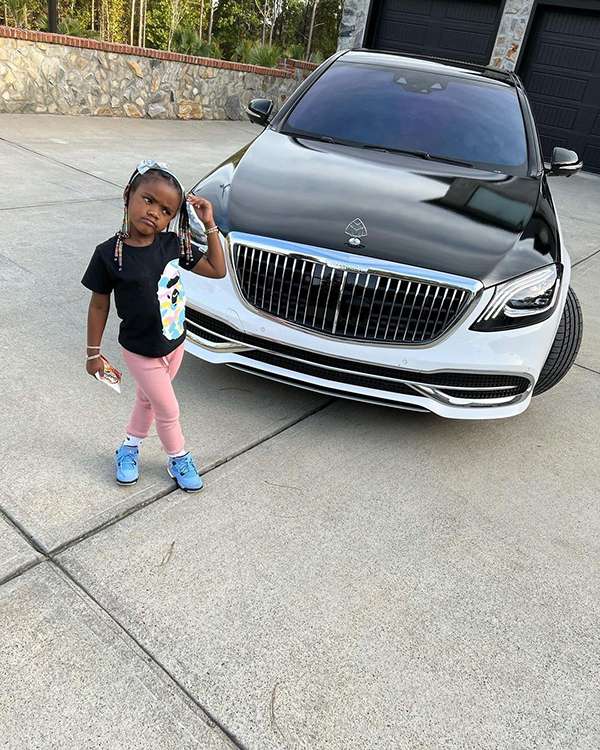 A few days ago, DaBaby shared a picture with his youngest daughter, who also had her own little car, a pink Lamborghini convertible. 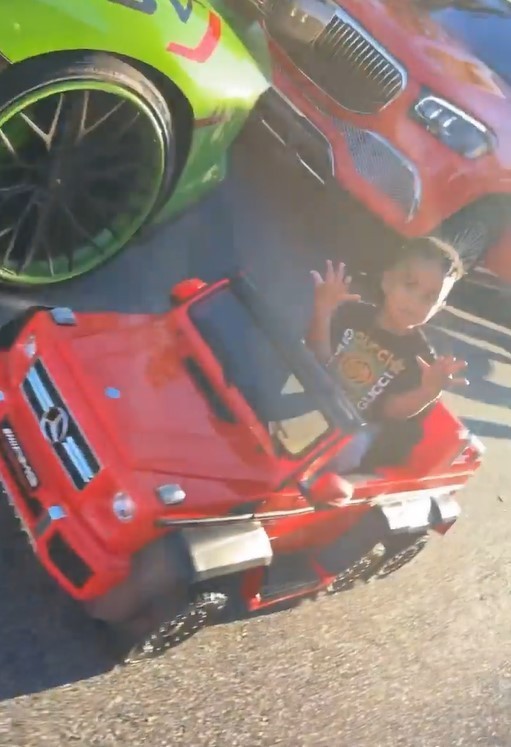 One thing is for sure, it looks like the rapper has a big thing for the Mercedes brand. He has been buying several models from the same brand, owning a few Mercedes cars, Lamborghinis, and Rolls-Royces.

Just a couple of days ago, he spent time with his oldest daughter (whose name is still a mystery) and joked about getting her a Mercedes-Benz, as they posed in front of his Mercedes-Maybach S650. He shared several pictures, one showing them inside the luxurious sedan, writing: “Wake up prolly go buy her a Brand-New Benz.” 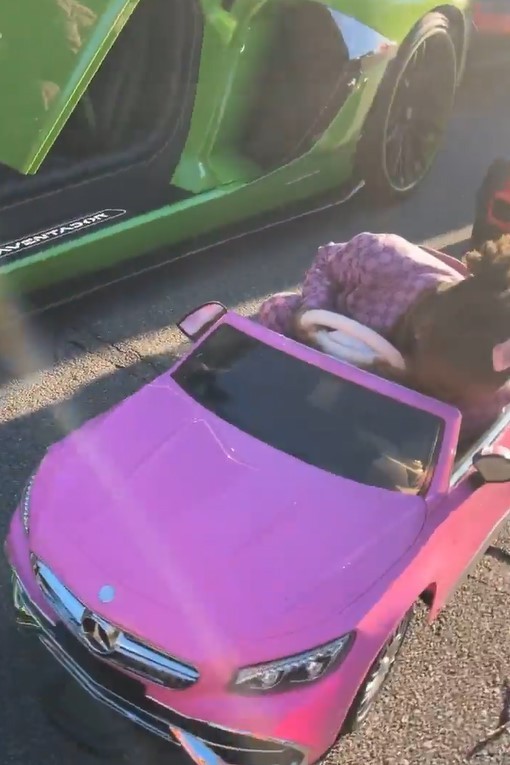 One day later, he shared another photoshoot while he was spending time with his daughter. This time, in front of another Mercedes-Maybach and a red GLS 600, wearing Burberry matching outfits.

You know what they say, teach ‘em while they’re young. DaBaby seems to be doing just that, creating an army of mini-mes who love expensive cars and outfits. And they look adorable in them.