Nowadays, it is easy to get all sorts of data from a moving car, with the help of a laptop, a few cables, and an array of sensors spread around in the car’s essentials points. But that was not an option in 1960, when Mercedes-Benz needed to do the same thing. It still found a way. 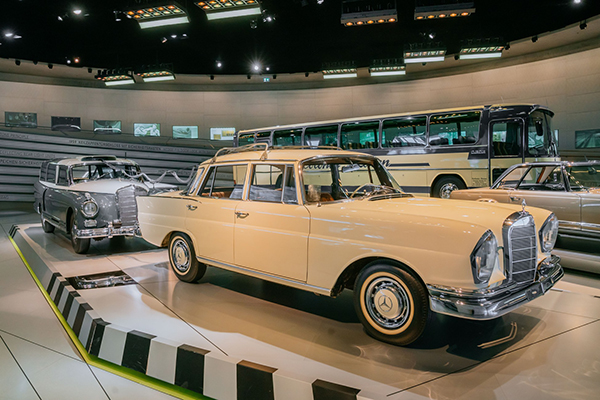 Advances in technology have helped automakers run tests on their vehicles even before the test mule hits the road. But way before the dawn of computers, manufacturers had a different way of collecting data and testing vehicles. The folks from Mercedes-Benz came up with a rather ingenious solution involving a one-off 300 ‘Adenauer’.

Dubbed the Measuring Car (or Messwagen), it was a heavily modified W189 transformed into a two-door wagon. But why use a flagship sedan as a data-collecting vehicle and not a lesser model? Mercedes-Benz says it needed a fast and large vehicle to follow the test car and transport the bulky measuring devices. 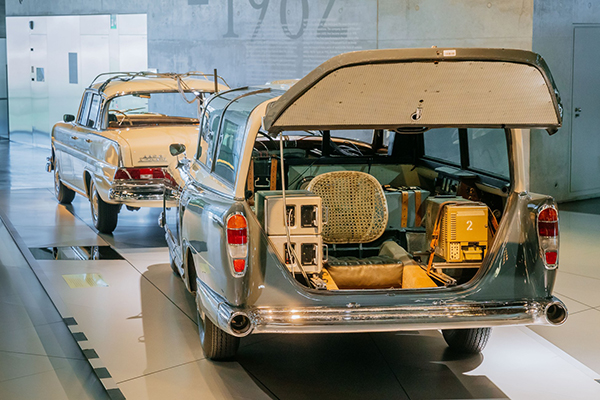 The Messwagen began its service in 1960. Despite its workhorse purpose, it’s rather stylish thanks to its stretched rear end, panoramic windows, and tailfins. The measuring equipment plus an onboard generator is at the back of the car. That said, those windows must have made the rear section extra warm for the engineer collecting data at the back.

Powering this unique car is a 3.0-liter, straight-six engine that makes 160 horsepower (118 kilowatts). While it doesn’t sound like a lot these days, it was among the strongest engines Mercedes-Benz produced at the time. The top speed was about 75 mph (120 km/h) with all the equipment on board. 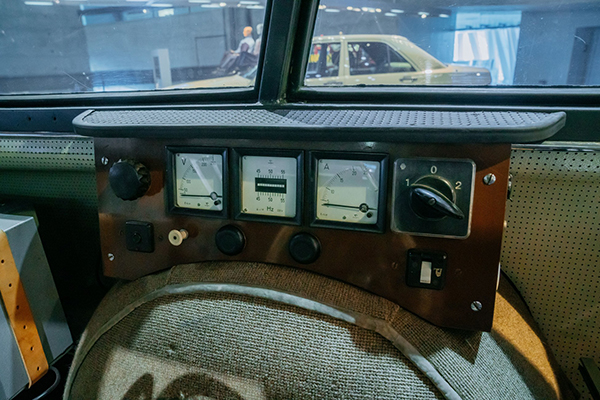 So how did this mobile laboratory help out the engineers? The Messwagen was connected to another vehicle via a cable up to 30 meters long. The line transmitted data to measuring devices in the Messwagen. The sensor data from the car is recorded on a magnetic tape that would be analyzed after the road test.

The Messwagen served Mercedes-Benz until the early 70s. Advances in technology meant the need for all the cables and bulky equipment waned, bringing the car to its retirement. These days, computer simulations and wireless connections make it much easier to measure and collect such things. Still, it’s great seeing cars like these receiving the spotlight instead of ending up unloved and abandoned in a scrapyard.