The Stuttgart-based automaker that prides itself by offering “The Best or Nothing” has disappointed both customers and enthusiasts once again for a quality-related issue. Daimler AG informs that more than 800,000 vehicles produced between January 2017 and October 2021 need to be called back over a potential fire risk caused by a leaky coolant pump. 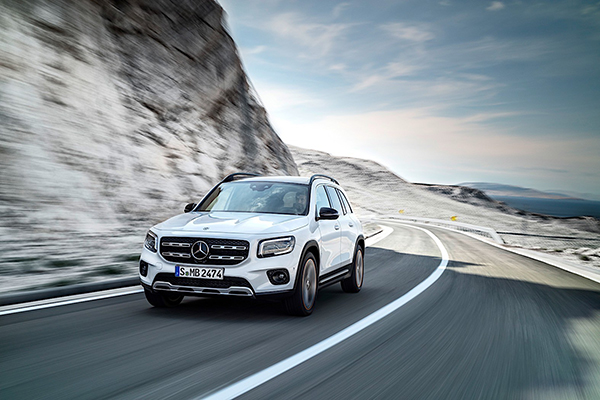 Mercedes-Benz made headlines earlier this week with the debut of the EQXX concept which is the brand’s most efficient and aerodynamic vehicle in its history. Now, the Daimler-owned automaker is in the news feed again, but this time around for all the wrong reasons. The brand needs to start a recall for about 800,000 vehicles but it doesn’t even have the parts for it.

Germany’s Bild newspaper first reported that hundreds of thousands of Mercedes cars built between January 2017 and October 2021 may have a leaking coolant pump. In rare cases, this could lead to extremely high temperatures, which increases drastically the risk of fire. Bild also published a letter Mercedes sent to the affected owners. According to Reuters, the German company has confirmed the letter was authentic and a Mercedes-Benz spokesperson also confirmed the issue with us.

The number of vehicles affected by the recall is not the biggest trouble for Mercedes, though. According to Bild, the automaker doesn’t have the parts it needs to fix the problem and cannot start the recall, mainly because of coronavirus-related disruptions in the supplier network. The campaign would be launched as soon as the components become available, though it’s not clear when this will happen.

The company’s letter to owners of affected cars included a note that “the affected vehicle should be driven in a particularly prudent manner and usage reduced to the bare minimum.” Affected are certain GLE/GLS, C-Class, E-Class, S-Class, GLC, CLS, and G-Class, though these are powered by diesel engines. This likely means there are very few, if any, affected cars in North America but we will update this story once we hear back from Mercedes.