Mercedes probably has a hard time keeping track of all the recalls that they have conducted this year. Fortunately, the latest one announced doesn’t affect that many cars, in the U.S. of A. at least. 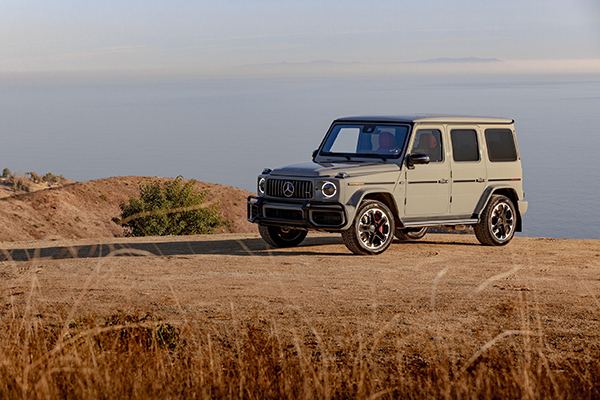 Does it sound like a sloppy job? That’s because it is, and as a result, owners will have to sniff possible fuel odors and take a look at the instrument cluster every now and then to see if the ‘check engine’ light is on.

The fix isn’t that easy, as authorized technicians will have to replace the fuel rail and fuel injectors in all affected vehicles. Owners who may have taken the matter into their own hands can be reimbursed, provided that they can prove it. The recall will commence next year, and the planned owner notification date is scheduled for February 8. Dealers are aware of the problem, as they were informed last week.