Roof down. Sun is out. Pure joy driving a classic. Wishing you all a great weekend. 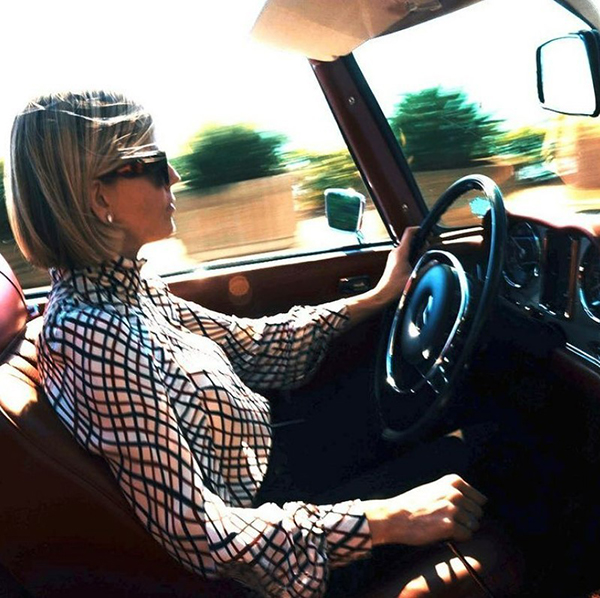 Susie Wolff’s kind of fun in the sun? Here it is! Former Brand Ambassador for Mercedes-Benz, she seems to stay true to the three-pointed star company, taking the classic W113 for a drive around Monaco. The former Scottish professional driver praised the car as “pure joy” for a sunny day.

Is there anything better than driving a classic on a sunny day with the top down? Winter is just around the corner in Europe, but in sunny Monaco, Toto Wolff’s wife enjoyed the sun rays in a Mercedes-Benz W113. It is a very appropriate choice right now, with the new SL, the first to be developed by AMG, just around the corner as well.

Susie shared a picture of herself behind the wheel of the “Pagoda,” writing: “Roof down. Sun is out. Pure joy driving a classic.” She added: “Wishing you all a great weekend.” 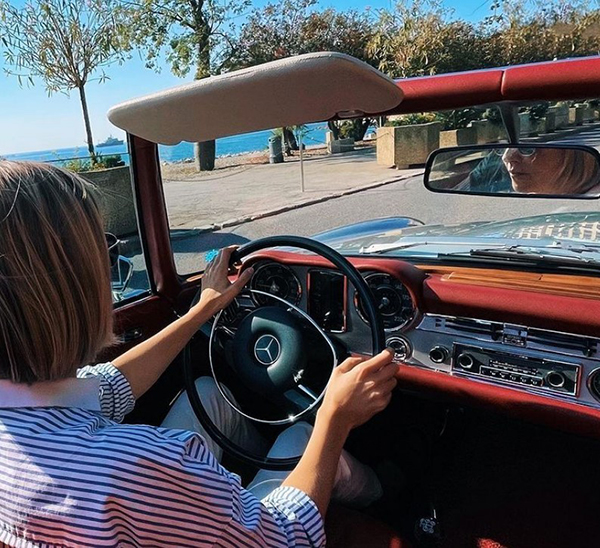 This isn’t the first time the former racing driver took the W113 out for a drive. Over a month ago, she claimed it’s a “classical Sunday” as she sat behind the wheel of the same car. Sounds just right for the winding roads of Southern France, doesn’t it?

The SL rolled off the assembly line in 1967, as a replacement for the iconic 300 SL. One such unit with gullwing doors is also in the Wolff family.

After retiring from racing in 2015 and having a baby two years later, Susie joined Venturi Racing in Formula E as Team Principal, while her husband has been holding the same position (and one of the three shareholders) for Mercedes-AMG Petronas F1 Team since 2013. We could talk about their achievements for days, including the fact that Susie Wolff was honored as a Member of the Order of the British Empire (MBE). But we’ll keep that story for some other day. 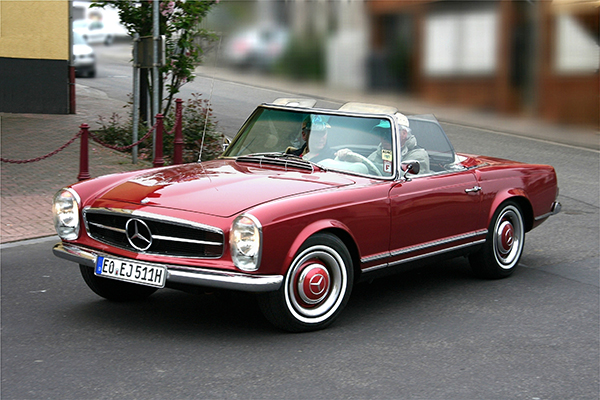 The power couple recently celebrated their 10th wedding anniversary with a getaway trip to Venice, Italy, and you can check out some of the pictures from their holiday in the gallery. Another famous couple, Michael Douglas and Catherine Zeta-Jones, shows up in one of the photos, right behind the Wolff family.

To celebrate the anniversary, Susie Wolff showed her love and appreciation on Facebook: “I’m not one for gushing declarations of love on social media. But today is our 10th wedding anniversary. What an adventure and fantastic journey it has been so far. 10 down, forever to go.” She added: “So grateful for my brilliant husband, my best friend, and the person who lights me up every single day.”

The W113 is certainly not the fastest car Susie Wolff has ever driven, but it totally gives her the most stylish look. Also, we know that you’re more qualified than the rest of us, but put on a seatbelt while driving, ma’am. That’s if your SL has one.