With the first full week of 2021 nearly behind us, fourth-quarter and annual sales figures from nearly every automaker are now in. We’ve already looked at the top-20 best-selling vehicles in America, not to mention the eternal Mustang-Challenger-Camaro sales battle and the top trucks. Now, here’s a look at the more upscale side of the auto business, focusing on luxury brands. 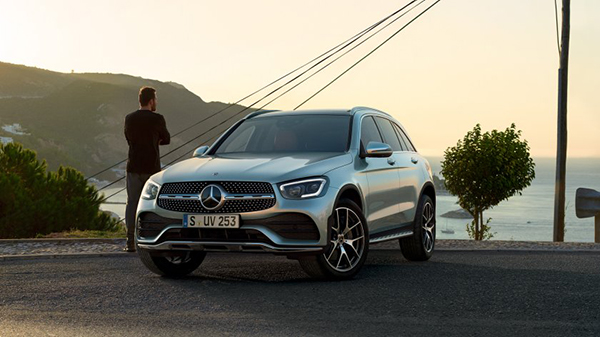 Once again, BMW held strong as the most popular luxury automaker in America with 278,732 sales for the year. The X3 led BMW’s charge with 59,941 units sold, but the manufacturer still ended the year down 17.5 percent. German rival Mercedes-Benz didn’t experience quite as bad a decline at 13 percent, but a total of 274,916 sales wasn’t enough to beat BMW. SUVs also rule the roost at Mercedes, with the GLC-Class taking top honors at 52,626 units sold. It must be noted that total Mercedes sales do not include the Sprinter, which is often sold as a commercial work vehicle. 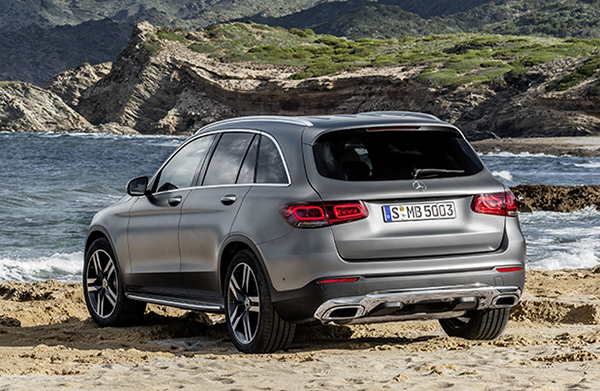 However, Mercedes wasn’t second to BMW. That honor actually goes to Lexus, which barely passed Merc at 275,041 sales. That’s a difference of just 125, and Lexus also had a better year than both German companies percentage-wise, showing a drop of 7.7 percent. Credit goes to the Lexus RX which managed to clock 101,059 sales for the year, nearly as much as the best-selling models from Mercedes and BMW combined.

What about other brands? Total sales drop off sharply, with Audi ranking fourth at 186,620 sales and Cadillac at 129,495 to make the top-five. Volvo had 110,129 sales, followed by Lincoln at 105,410, Infiniti with 79,502, and Porsche rounding out the list at 57,924 sales. Of all the companies, Volvo has the distinction of being the only luxury brand to post a year-over-year gain, specifically 1.8 percent. Tesla doesn’t report US sales, and our list excludes niche manufacturers such as Rolls-Royce or Lamborghini.
Share this ↓