Mercedes-Benz has just been fined a total of 20.2 billion won ($16.9 million) in South Korea by the country’s antitrust regulator. The problem, yet again, was the false advertisement of gas emissions regarding diesel-powered passenger vehicles. 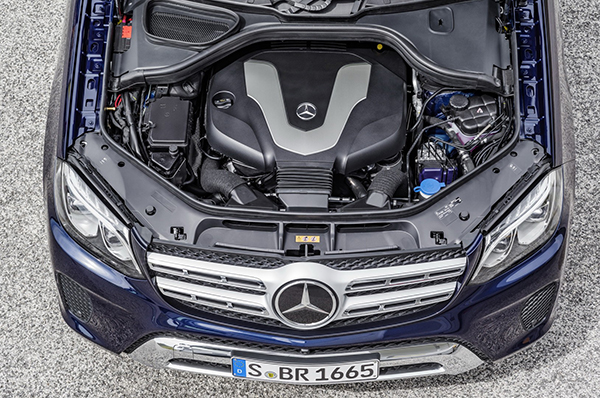 According to the Korea Fair Trade Commission (KFTC), the German carmaker utilized pollution mitigation devices by installing illegal software in its vehicles, changing the way they performed in ordinary driving conditions compared to during certifications tests. A total of 15 Mercedes models were said to feature such software.

“It is meaningful to impose sanctions against the country’s no.1 imported car sales operator for obstructing consumers’ rational purchase choices with false and deceptive advertising about its emission reduction performance even after the Dieselgate scandal,” said the KFTC in a statement.

“Though Mercedes-Benz claimed that it only used typical phrases about well-known performances of the emission mitigation devices, concealing the intentional implementation of illegal software and claiming its vehicles perform the best are beyond simple exaggeration and deception,” added the regulator, as quoted by The Edge Markets.

“Such practices will or are feared to hurt fair market order by preventing consumers from making a reasonable decision.”

Mercedes has yet to comment regarding this fine, which they’ll probably pay and just move on – it’s not that big of a sum, all things considered. Furthermore, carmakers such as Mercedes won’t have to worry about diesel emissions for much longer, seen as how the entire industry has already begun shifting to electric mobility.

Mercedes want half of their new car sales to come from EVs and plug-in hybrids by 2025, before going all-electric by 2030, with the exception of a few small markets.