Kanye West and his wife Kim Kardashian are reportedly headed for divorce. Because some context is needed to fully appreciate the insanity of his Christmas gift to her, there’s this: they’ve been together since 2012 but have spent most of 2020 apart. Split rumors started picking up speed last year, and it seems that they’re heading into the new year with the resolution of going their separate ways. 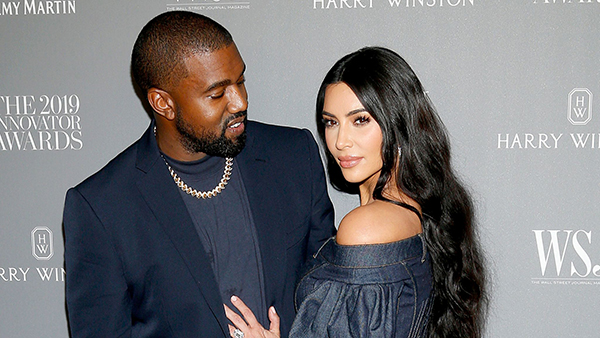 Word online has it that they’re currently working on a settlement, which involves who gets to keep the insane California mansion that looks mostly like an empty, heartless monastery (because “art”), valued at $60 million, and the division of their $3.8+ million car collection. They still spent Christmas together in Wyoming, though, and they still showered each other with expensive gifts.

Kanye’s present to Kim included, among other things, no less than five (5!) 2021 Mercedes Benz Maybach GLS, TMZ reports. Sadly, the e-zine doesn’t say whether they differed in specs or if they were all identical. The latter would seem preposterous but, come to think of it, Kanye has done far more preposterous stuff. The bill on the cars alone was for over $1 million. 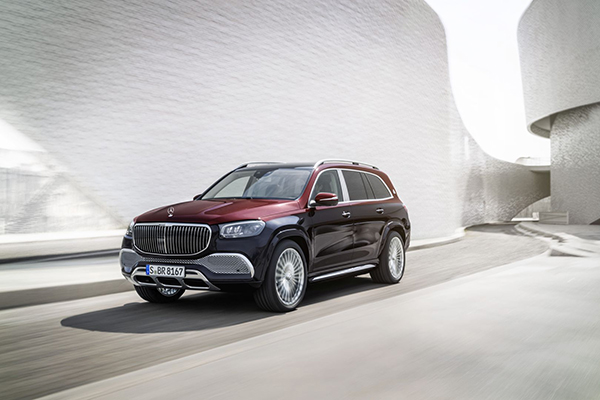 Kim reciprocated with various works by James Turrell, Kanye’s favorite artist who inspired his Sunday Service and the styling of the aforementioned Cali mansion. She also spent an estimated $1 million for the occasion.

In recent months, Kanye has built for himself quite the giver reputation. His gift of choice, so far, seems to have been the Sherp ATV that he loves so much he has an entire fleet for his personal use at the Wyoming ranch. As it turns out, he’s not immune to the undeniable charm of an ultra-luxury SUV either, especially if it’s a brand new model that’s yet to reach the masses.