Colleagues from auto motor und sport magazine tested for the first time the superlux suv Mercedes-Maybach GLS 600. The German magazine considers that the Mercedes-Maybach SUV has many qualities but the timing of launch is not the best. 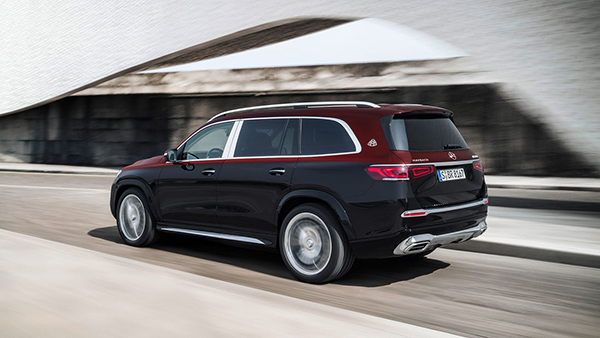 For a premium manufacturer like Mercedes, such models are a must and through them Mercedes shows what is possible in the field of luxury. Mercedes-Maybach GLS 600 is no ordinary car. There are options of 35,000 euros in the test car, according to the Mercedes representative. Only the exclusive white leather upholstery costs 15,000 euros, which is as much as a VW Polo. But every square millimeter is covered. And there are many square millimeters. 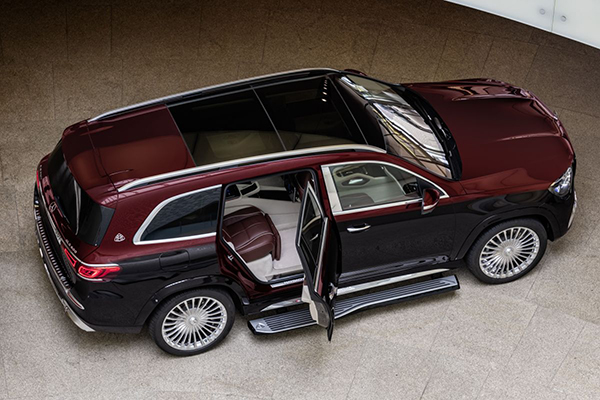 From the outside, the Mercedes-Maybach GLS 600 is as large as a normal GLS with 5.20 m long and 2.20 m wide with mirrors. The majestic look is underlined by the chrome grille with many blades and opulent 22-inch wheels (there are optionally even some 23-inch ones). The grille is clean because the Mercedes star enthroned only on the hood. It is the first Mercedes SUV in which the prominent logo has been removed from the front grill. 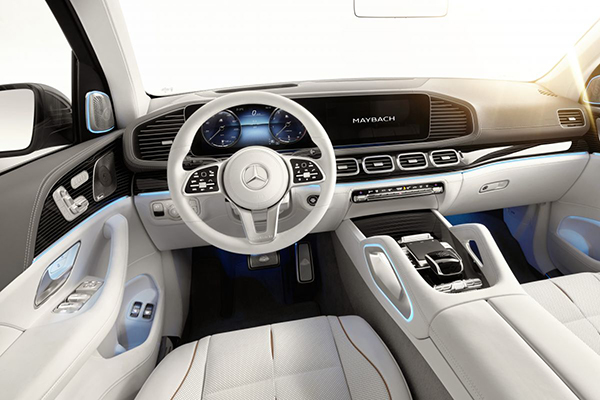 Inside there is so much space that you feel that there are smaller apartments than the interior of the Maybach GLS 600. Unlike the Mercedes GLS, the third row has disappeared and thus more space has been created for the second row of seats. They were pushed 12 cm back and moved to the center for more shoulder and elbow space. And in front the interior width is so large that you would need communication equipment to talk to the front passenger.

The timimg problem refers to the fact that the Mercedes-Maybach GLS 600 is launched shortly after the launch of the new Mercedes S-Class which also has a Maybach version. And compared to the second-generation, high-tech MBUX system, the Maybach GLS system looks a little outdated. But let’s not get it wrong. The new GLS was launched on the market earlier this year so it is not an old model but simply the interior of the S-Class Maybach looks much more modern. 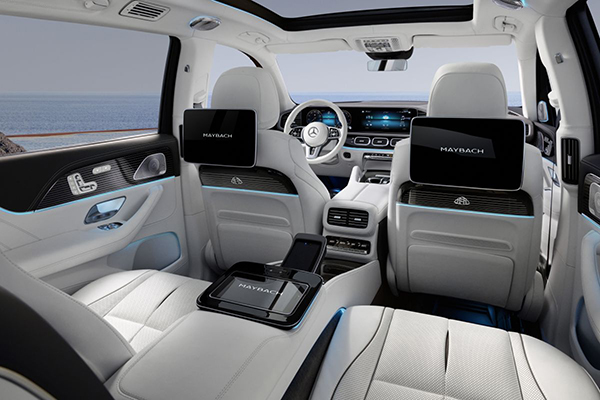 But the driving experience is first class. The sound of the V8 engine with mild hybrid system penetrates the interior insulation but it is an attractive sound. The heavy 2.8 ton SUV sprints from 0 to 100 km / h in 4.9 seconds or if you want every tenth of a second it costs 3,100 euros. The test car far exceeded the base price of 156,000 euros, being somewhere around 230,000 euros, ie at the level of the Bentley Bentayga V8 facelift First Edition. But compared to the Mercedes-Maybach S-Class, the Maybach GLS SUV cannot be equipped with a V12 engine reserved exclusively for the S-Class Maybach.

Of course, the adaptive air suspension is standard and next to the Comfort mode there is also the Maybach mode. This is an even softer way than comfort and no other setting seems closer to the feeling of a magic carpet like this. Asphalt irregularities? Which asphalt? You don’t feel anything in the Mercedes-Maybach GLS. 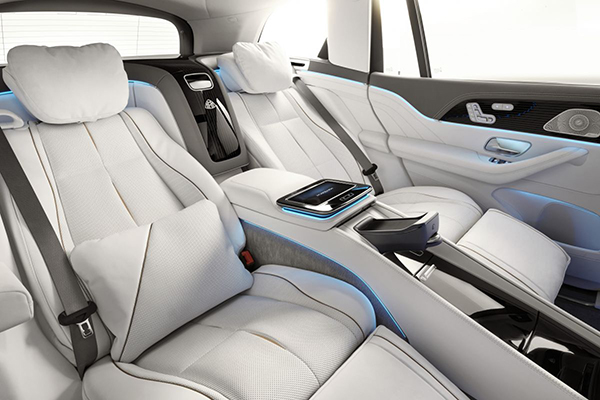 You don’t even feel that between 800 and 3200 rpm 4 of the 8 cylinders are deactivated. Activation and deactivation of the cylinders are outside the driver’s consciousness. But when you press the accelerator, in a fraction of a second, the SUV with a total surface area of 2.94 sqm produces a gap in the air.

For all those who prefer the feeling of an SUV or live in a castle in the country that can not reach on paved roads will choose Mercedes-Maybach GLS 600. But tech lovers and fans of V12 engines will head to the Mercedes-Maybach S-Class.