It’s not uncommon for record bosses or managers to buy expensive gifts and present them to their talent as a thank-you for a job well done or having reached a career milestone. Well, this is slightly different because the very expensive gift serves as encouragement and motivation.

YFN Lucci Gets A $190k Maybach SUV From Billionaire Fly!

Girvan “Fly” Henry, the CEO of Think It’s a Game Records and the official boss of Atlanta rapper YFN Lucci since 2014, is the man behind this amazing and quite generous surprise. He bought Lucci (real name Rayshawn Lamar Bennett) a brand new 2021 Mercedes Maybach GLS 600 and then presented it to him as a means to keep him motivated to keep up the good work.

Lucci has been active as a rapper since 2014, and his latest mixtape “Wish Me Well 3” is generating considerable buzz. This is the reason why Fly decided to fork out nearly $200,000 for the fancy ride, TMZ says. Both TMZ and other media outlets note that this is the first 2021 Maybach SUV in the U.S. 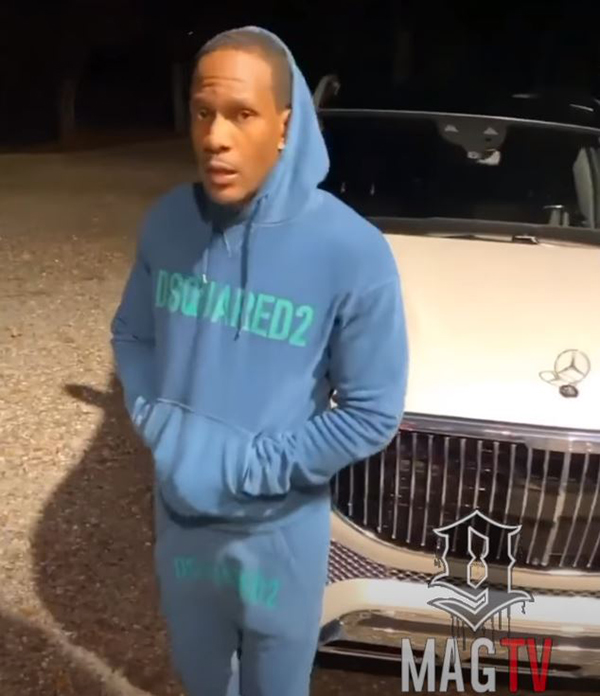 Available at the bottom of the page is a video with the moment when Lucci was presented with the gorgeous gift and his shocked (and completely understandable) reaction to it. There is also another video, which purportedly shows Fly at the dealership, with a bag of money (an actual paper shopping bag stacked with $100 bills), paying for the car in cash. Once the money is counted, he goes and has a look at the SUV, mostly to check out if it has the “frigerator” inside, as it should.

This video also claims that this is the first Maybach SUV in the States, which is technically not accurate. It might be the first one delivered at a dealer, but it’s not the first one ever to arrive in the U.S. – that one belongs to known car collector, rapper, and Fast & Furious actor Ludacris, who took delivery of it at the end of October. Much like Lucci, Luda was also taken aback by the gorgeous SUV, saying he was “like a kid in a candy store.”