After talking with GLS 600 owners and automotive design experts, it became clear that the appearance of the Mercedes-Maybach GLS did not quite match the ideas and expectations of its owners. In the Charisma design project, we tried to get away from chrome as much as possible and make the car more exclusive and charismatic. At the same time, maintain its status and solidity. 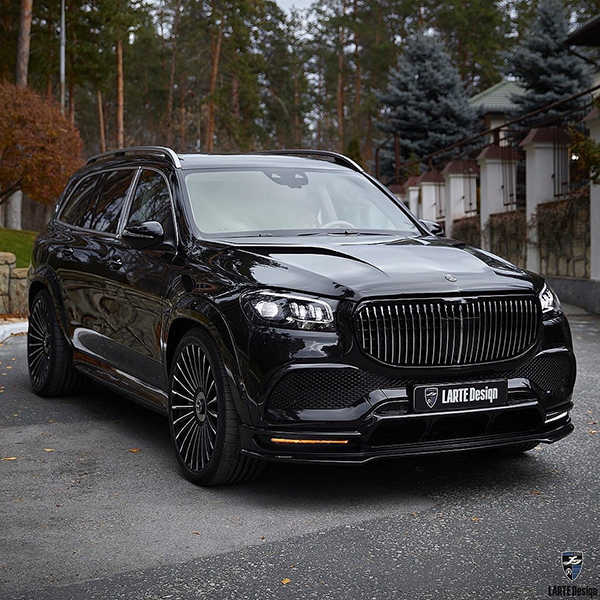 To no one’s surprise, the biggest offerings cost a lot of money, no matter of the badge adorning their bodies, and the same goes for literally everything, from the Lincoln Navigator and Cadillac Escalade to the BMW X7 and Mercedes-Benz GLS.

The true kings are the Bentley Bentayga, Rolls-Royce Cullinan, and Mercedes-Maybach GLS. Some might argue that the Lamborghini Urus deserves a spot here too, but the thing is that it is more sporty than luxurious, and it will soon have a direct rival from Ferrari, which will debut the Purosangue later this year. 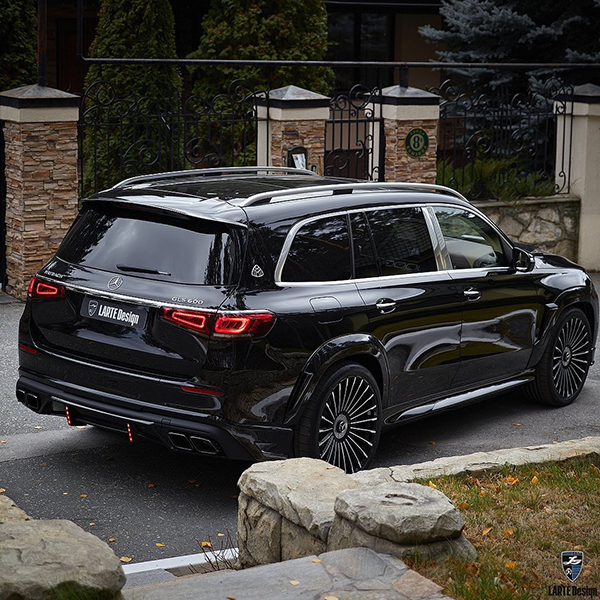 In this story, however, we will concentrate on the Mercedes-Maybach GLS, which builds on the regular Benz, if you can call something that starts at $77,850, excluding destination, dealer fees, and options, ‘regular.’ It debuted a little over two years ago as the ultimate high-riding alternative to the S-Class, in the GLS 600 4Matic flavor, packing a 550 hp (558 ps / 410 kW) and 538 lb-ft (730 Nm) of torque 4.0-liter bi-turbo V8. 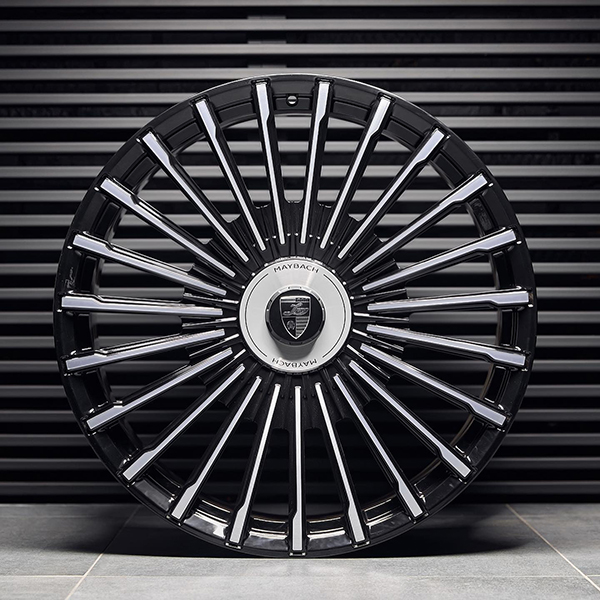 You probably have no idea where this is going, do you? Okay, we’ll delve into it while mentioning Larte Design, because this is the tuner behind the pictured SUV. The vehicle wears an aftermarket body kit, comprising the new grille, hood, bumper attachments, wheel arch extensions, side skirts, roof spoiler, and diffuser with two F1-like brake lights incorporated in the middle, and cutouts for the genuine AMG quad exhaust pipes. The wheels may not look that big, but this is a big boy, so they measure 24 inches in diameter, and are hugged by Continental rubber.

The whole car wears a black finish, and is bedecked by the typical chrome accents. Rather surprisingly, the tuner chose not to mess around with the original logos, so the OEM Mercedes, Maybach, and GLS 600 emblems are still here; well, unless you count the roundel on the hood, that is. 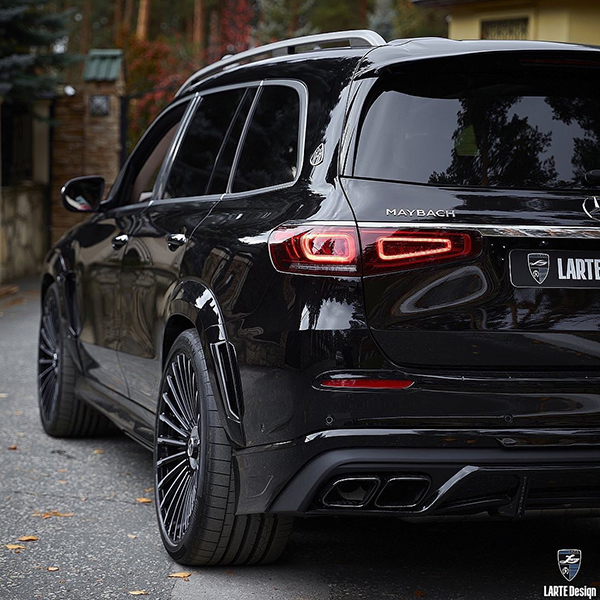 So, how do you think they came up with this design? The answer lies in the social media posts accompanying the pics, which say: “After talking with GLS 600 owners and automotive design experts, it became clear that the appearance of the Mercedes-Maybach GLS did not quite match the ideas and expectations of its owners.” As a result, they “tried to get away from chrome as much as possible, and make the car more exclusive and charismatic,” while “maintaining its status and solidity.”

Larte did not detail the interior at all, which likely means that they did nothing to it. Still, that’s alright, because even without any options, the GLS 600 is equipped with Nappa leather upholstery, heated and ventilated seats with massaging function, panoramic sunroof, separate HVAC for the rear seats, Airmatic suspension, MBUX infotainment system and digital dials, and many others. For the fixed center console, which can be had with folding tables, and a refrigerator, customers will have to pay more, and they will have to do the same to get the Air-Balance Package, which comes with a dedicated fragrance developed by the automaker.