Very few would argue the Mercedes-Benz GLS is skimpy on luxury, particularly when loaded up with premium leather, multicontour seats, and sophisticated E-Active Body Control air suspension. But of course, there are some for whom “more” isn’t an option but a given, for those types, there’s the Ultimate HGLS by Hofele. 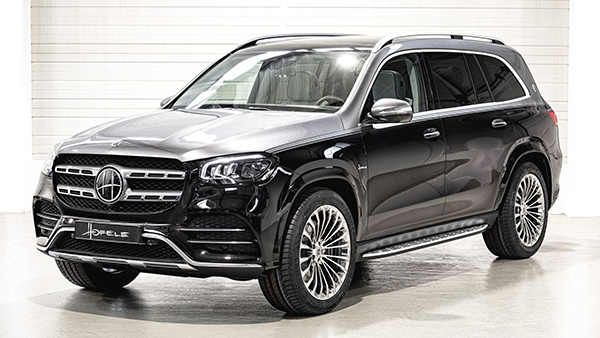 The GLS shown here belongs to the tuning company’s “Ultimate Series,” a distinction marked with premium two-tone paint and bold Hofele Mythos 22-inch wheels. In contrast to the garish Mercedes-Maybach GLS 600, the Hofele HGLS maintains the window trim, bumper covers, and grille treatments from the regular SUV, making it look – to our eyes at least – much cleaner and simpler. We wish the grille were a tad more special (and the massive Hofele badge in the center needs to get ditched, like, yesterday), but overall, we like the HGLS just a shade more than the Maybach. 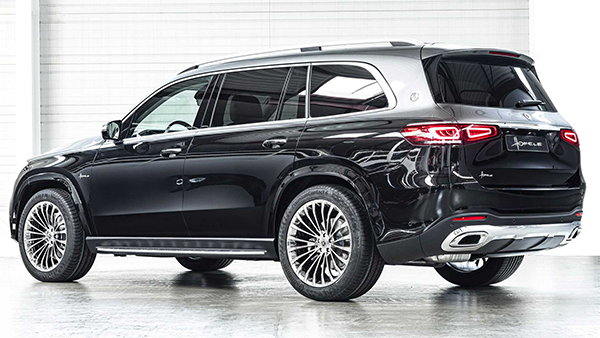 Of course, a luxury SUV lives and dies by its interior. To compete with the GLS 600 (and other pricey high-riders), the Hofele GLS gets higher-quality napa leather, stitched and perforated in an attractive diamond pattern with computer-guided precision. Up high, Alcantara upholstery appears on the headliner and rear-seat neck pillows, with deep-pile lambswool floor mats down low. 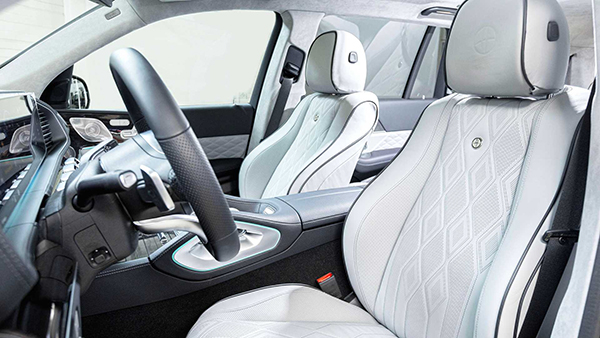 Unlike the Mercedes-Maybach GLS 600, which arrives later this year as a 2021 model, the Hofele GLS can be had with any of the SUV lineup’s powertrain options ranging from the European-market base GLS 350d to the top-dog Mercedes-AMG GLS 63. Hofele chose the GLS 400d to show off its Ultimate Series enhancements, offering a sensible take on big luxury. With a 326-horsepower (243-kilowatt), 516–pound-foot (700–newton-meter) turbodiesel inline-six displacing 2.9 liters, the Hofele Ultimate HGLS should still move along pretty well, even without the GLS 600’s twin-turbocharged 4.0-liter V8. 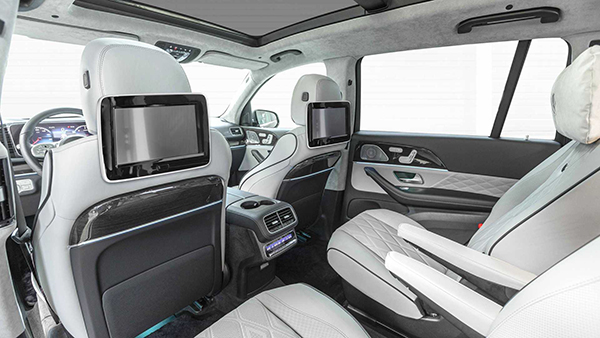 Pricing for the Ultimate HGLS by Hofele is a bit of a mystery, but the company has a non-Ultimate GLS 350d for sale on its website at a price of 93,950 Euro with value-added tax (about $104,000 at current exchange rates). That’s a price increase of only about 8,000 Euro compared to the standard GLS 350d, though we’re sure the Ultimate will be a fair bit more expensive.