After a quick music intermezzo to depict Nelly’s custom black-on-black Rolls-Royce Dawn, the good folks over at Champion Motoring are back in the athlete world. Fortunately, without another murdered-out example. 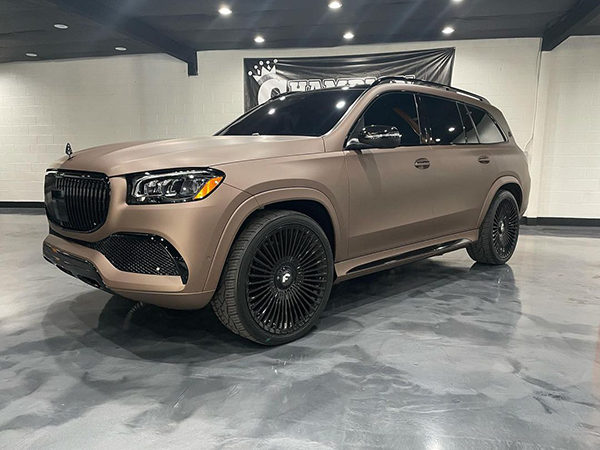 Even Floyd Mayweather opted out of a completely black appearance for his latest garage hero – a subtly elegant Mercedes-Maybach S 580. And we’re glad that Blake Ashton Snell, the professional baseball pitcher for MLB’s San Diego Padres went even further outside the realm of the all-black looks for his latest ride.

What all these three personalities have in common is that Champion Motoring was responsible for each of their bespoke creations. And Snell, also known (including across the Twitch realm) as “Snellzilla,” even went for the unique one-of-one looks with this brand-new Mercedes-Maybach GLS 600. 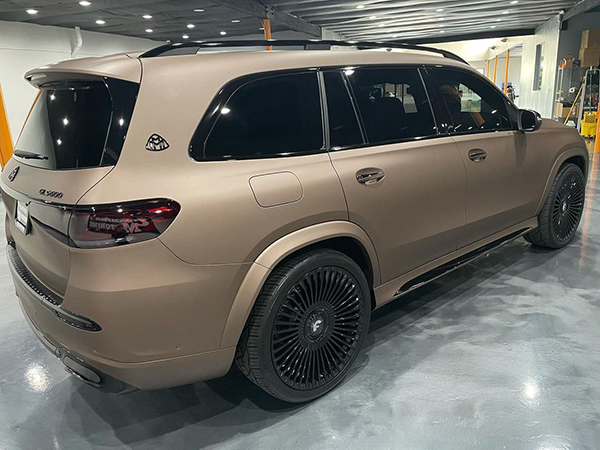 Unfortunately, the dealership chose to remain mum on complete specifications for this pristine ride. As such, it’s anyone’s guess if the pinkish-cream matte color is just another great wrap job or the hulking SUV was painted specifically to look like this. What is entirely obvious, however, is the great contrast provided by the blacked-out bits and pieces.

Even the Maybach badges have gone over to the dark side, while the headlights and taillights, along with most of the trim have been smoked out or dressed up in glossy black. No custom ride would ever be complete without a matching set of wheels, so the wire-like 24-inch Forgiatos also come to the rescue with their black attire. 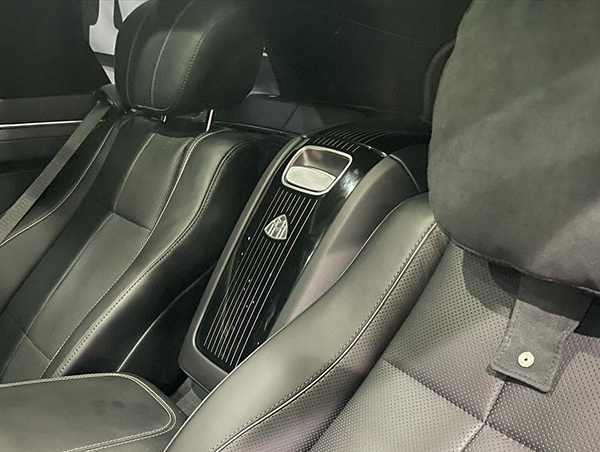 Moving inside, it becomes apparent why this new Mercedes-Maybach GLS 600 is entirely appropriate for the Major League Baseball player’s social media nickname of snellzilla4. That would be due to the monster SUV’s rear captain seat arrangement, meaning that we are dealing here with a vehicle that’s almost 205 inches long (over 5.2 meters) and only has space to fit four people inside.

Well, at least it’s not going to be a slouch, considering the EQ Boost 4.0-liter bi-turbo V8 lurking under the hood comes with 550 horsepower. Though, we bet it’s not going to run away to 62 mph in less than five seconds too often – that would mean people wouldn’t have time to admire it!