The V8-engined Bentley Bentayga is a perfect candidate for your next ultra-luxury colossus. The V8-engined Porsche Cayenne Turbo GT adds a little sportiness to the mix with a sticker price of $180,800 before options, and given these alternatives, what kind of people would even check out the Mercedes-Benz GLS with Maybach appointments inside and out? 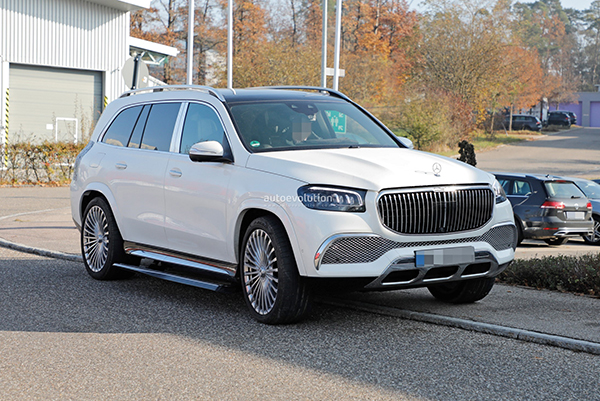 The customers in question aren’t exactly hard to define. It’s the “look-at-me-I’m-successful” crowd that finds chrome bling to be tasteful, which is true if you’re stuck in the 1970s when the Malaise Era was in full swing. 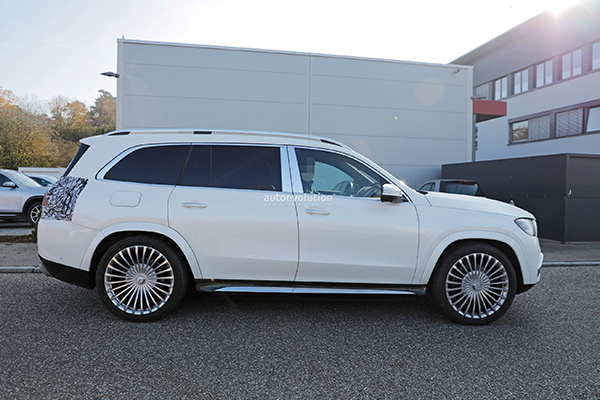 Every single review I’ve read or seen of the Mercedes-Maybach GLS 600 came to the same conclusion: it’s a very luxurious utility vehicle, but handling characteristics and styling leave much to be desired. A gaudy celebration of gratuitous ostentatiousness, the Maybach GLS isn’t even a true Maybach or a true 600 because it’s not produced in Germany and because the 600 nomenclature used to stand for V12 power. 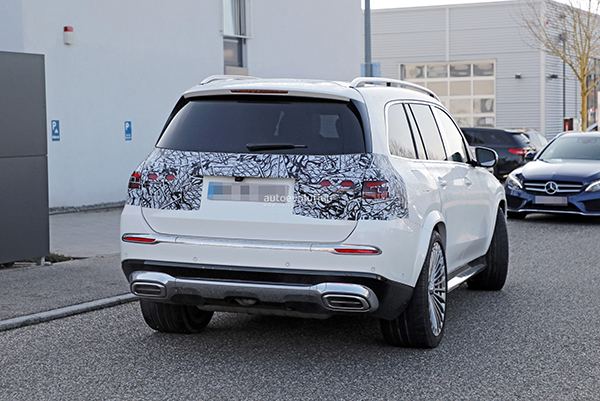 It’s also ludicrously expensive at $160,500 before taxes and options, and even at this price, Merc has the audacity of charging $575 for a trailer hitch. We’re living in a pretty insane world, and it’s even crazier based on the commercial success of the Maybach-branded GLS. Recently spied in Germany with redesigned taillight graphics, the full-size utility vehicle will be refreshed in 2023 together with the Benz-branded sibling.

It’s natural to assume the steering wheel from the Sonderklasse will be adopted by the facelifted model, and we can also expect a small update to the MBUX system to align the GLS with the improved MBUX of the EQS. Under the skin, however, Mercedes can’t make a case for anything other than a V8 with mild-hybrid assistance. Codenamed M177, the engine in the 600 currently makes 550 ponies and 538 pound-feet (730 Nm) of torque.