Daimler’s attempt to revive the long-dormant Maybach didn’t end well as the ultra-posh marque was brought back in 2002 as a standalone brand, only to be phased out by late 2012. In this decade-long interval, sales never really lived up to the three-pointed star’s expectations. Nevertheless, at least one coachbuilder somehow found a business case to turn the sedan into a stately coupe. 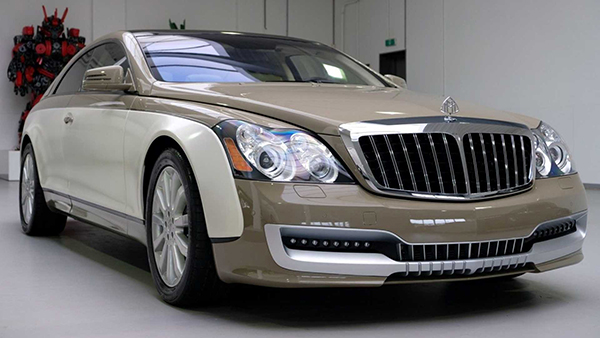 When Xenatec introduced its two-door take on the old Maybach in 2010, it promised the number of conversions would be limited to 100 cars. However, it is believed fewer than ten sedans were ever turned into coupes, and one of them has now come up for sale. Commissioned in a questionable two-tone beige/cream livery by Moammar Gaddafi in 2010, the car was never delivered to its original owner due to the downfall of his government a year later. Dutch dealer Autoleitner has it up for grabs, claiming it’s the lowest mileage coupe-ified Maybach ever. 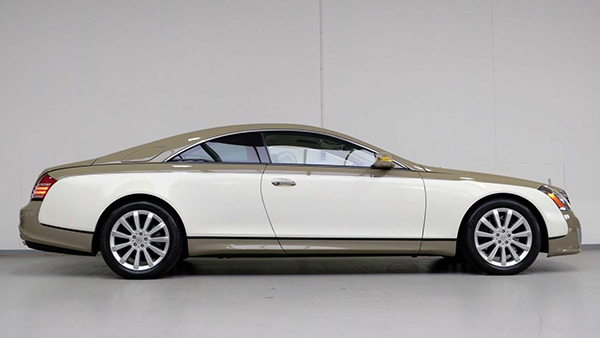 We’re tempted to believe the dealer seeing as how the opulent coupe has only 2,300 kilometers (1,429 miles) on the clock and appears to be in immaculate condition. Being based on an absolute top-of-the-line sedan, the equipment list is impressively long and it includes virtually everything that was possible 10 years ago. From soft-closing doors and double window glazing to electric headrests and a fridge, the car has them all. 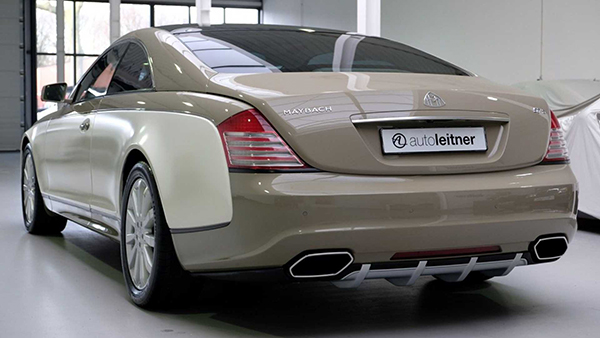 Being based on the hotter S version, it uses the larger and more powerful twin-turbo 6.0-liter V12 engine with 640 horsepower (471 kilowatts) and a mountain-moving 1,000 Newton-meters (738 pound-feet) of torque. Just so we’re clear, this is a rear-wheel-drive car that weighed 6,050 pounds (2,744 kilograms) in its original sedan shape. 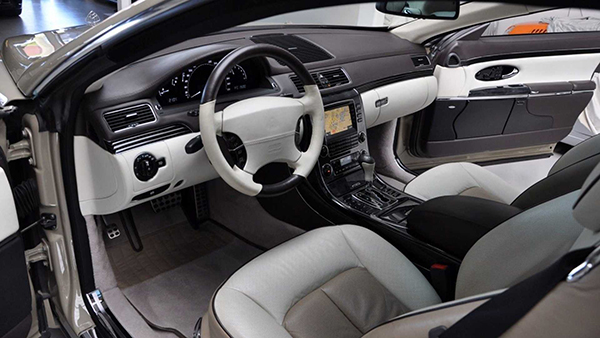 A gargantuan car with a massive engine commands an equally big price tag, especially given its rarity. You’d better sit down for this one because the dealer is asking €961,950 or approximately $1.16 million at current exchange rates. The new 2021 Mercedes-Maybach S580 Sedan estimated to cost from $180,000 doesn’t look so expensive anymore, does it?