When you love the Maybach luxury brand, and naysayers will flutter their eyelashes at the sight of your Mercedes branding, remember the aftermarket sector is right around the corner. And they’re just waiting for a chance to make a Mercedes-Maybach stand out in any crowd. 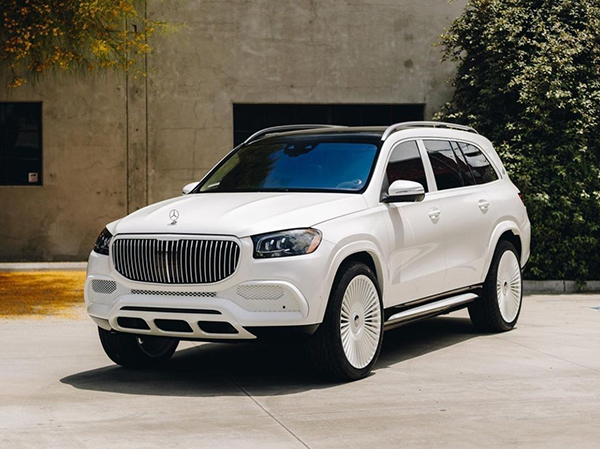 As far as the Mercedes-Maybach GLS 600 is concerned, that would be one in which the luxury SUV gets surrounded by custom and stock creations from America or the United Kingdom. After all, it was the crazy success of models such as the Cadillac Escalade that paved the way for the arrival of the Bentley Bentayga and Rolls-Royce Cullinan, among others. 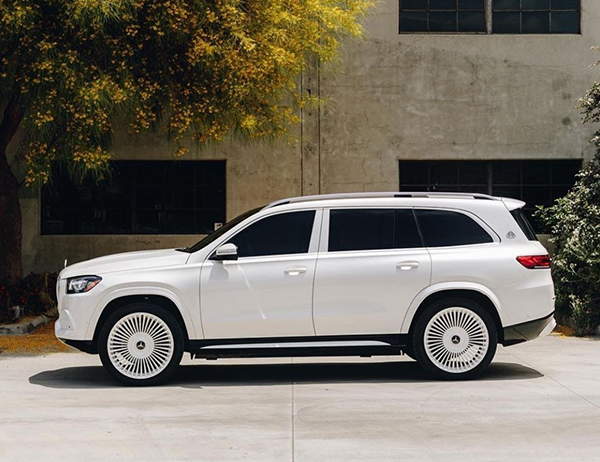 Now, to make sure the Mercedes-Maybach prevails, it seems the GLS 600 has caught up with a few tricks from the Escalade stardom book. Such as the fact that many automotive bombshells ride on countlessly spoked and custom-painted Forgiato wheels. That is also the case here, though the added twist of this GLS 600 example makes it look almost totally bleached out in the process.

It’s the custom work of a Burbank, California-based shop called Pazi Performance, which apparently has great expertise in vinyl wraps. As such, we’re not surprised their latest creation is this Pearl White Mercedes-Maybach that got almost everything wrapped neatly in one of the most popular colors on planet Earth. 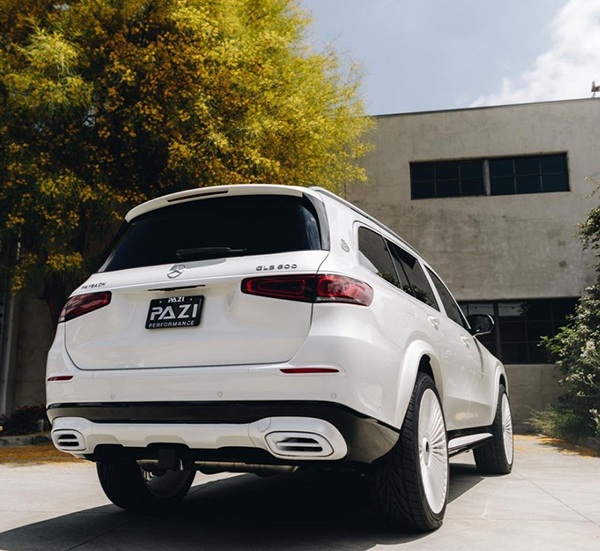 Although we’re dealing with the usually mundane white, this GLS 600 clearly impresses (for the right or wrong reasons, beauty is in the eye of the beholder, as always) with its serene appearance. Just about everything, save for the glazed surfaces and small areas at the bottom of the SUV (which have a glossy black appearance for a contrasting effect) has been remastered in Pearl White.

That includes the otherwise massive—but in this context looking just about right in size—set of 24-inch Forgiato wheels, which have a bespoke paint finish to perfectly complement the rest of the body. Take that, Cullinan and Bentayga.