Mercedes-Maybach’s first series-produced entry into the SUV segment lives up to the emblem on its grille in terms of content and, as it turns out, in terms of pricing. When it arrives in showrooms later in 2020, the GLS 600 will stand proud as Mercedes-Benz’s most expensive SUV, and one of the company’s priciest models. 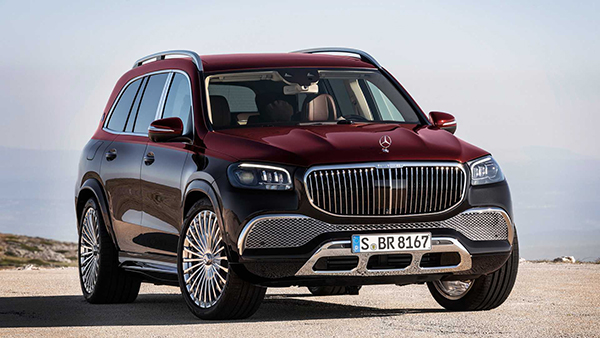 Motorists who want to blend the cosseting cabin Maybach is known for with the ground clearance of a GLS will need to set aside $161,550, a figure that includes a mandatory $1,050 destination charge. If you’re not set on the GLS 600, that sum can also buy you a nicely equipped G-Class (which starts at $132,650) or two examples of the entry-level GLS 450 4Matic (which carries a base price of $77,950). Picturesque cabins, boats, and single-engine airplanes fall in that price bracket, too, meaning the GLS 600 is a true Maybach from a pricing standpoint. 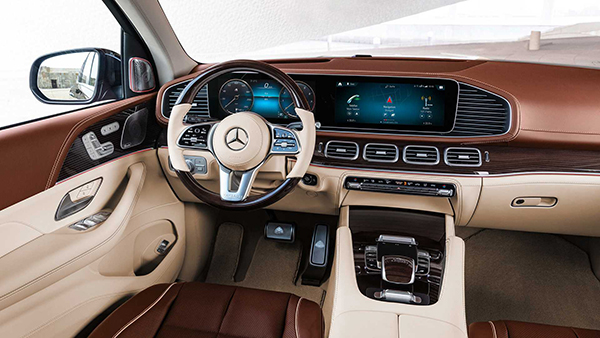 For the money, customers receive a Maybach-specific exterior characterized by a grille with vertical slats and an abundance of chrome, plus a business class-like interior with twin 12.3-inch screens for the front passengers, a surround-sound system for everyone, and a pair of individual chairs that offer heated, ventilated, massaging, and reclining functions for those riding in the back. Chauffer-driven motorists are also treated to heated and cooled cupholders, among other niceties. Alternatively, buyers can order a three-person rear bench. We haven’t seen the GLS 600 in person yet, let alone driven it, but it sounds like a true Maybach from an equipment perspective, too. 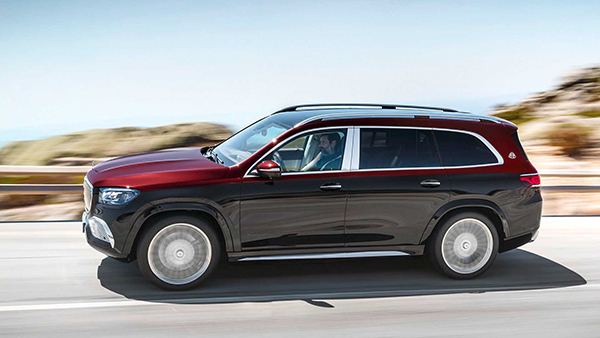 Power comes from the twin-turbocharged, 4.0-liter V8 that’s ubiquitous in the Mercedes-Benz range. It delivers 550 horsepower and 538 pound-feet of torque in this application, and it spins the four wheels via a nine-speed automatic transmission and 4Matic all-wheel drive. Mercedes quotes a 4.8-second sprint from zero to 60 mph. 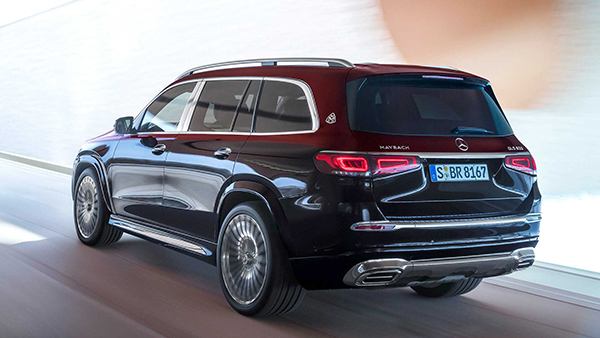 Standard 48-volt mild hybrid technology injects 21 horsepower and 184 pound-feet of torque into the driveline in short bursts. It also sends the kinetic energy it recuperates while braking or coasting to the battery pack, and it powers a technology named E-Active Body Control which scans the road ahead and adjusts the suspension as needed if it detects a pothole, a bump, or another obstacles. It also keeps the body level while cornering. 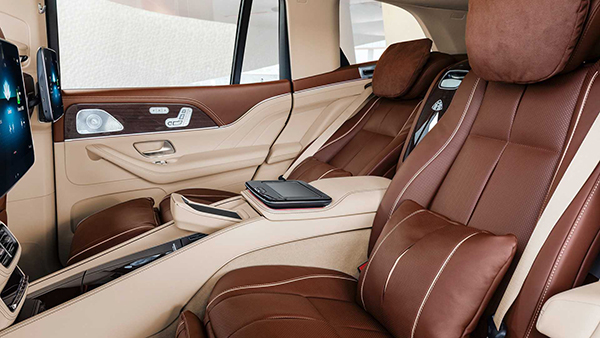 “Sweet Home Alabama” could credibly be this SUV’s theme song: It’s built in Vance, alongside several other Mercedes-Benz SUVs, including the standard GLS. It will compete against the Bentley Bentayga and upmarket variants of Land Rover’s Range Rover when it arrives in showrooms nationwide before the end of 2020. BMW’s long-rumored X8 —which will allegedly be related to the X7 — will land in this hotly-contested segment, too.