Back in September 2020, Mercedes-Benz learned of a complaint from a GLC 350e owner alleging the loss of propulsion while driving. In the following two months, MB became aware of two additional complaints. 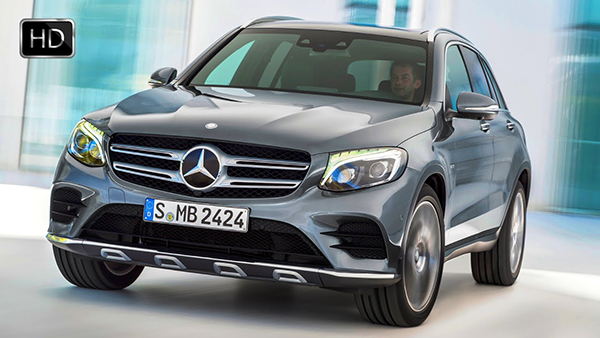 Come December 2020, the German automaker from Stuttgart implemented a production quality gate to recheck the installation of the automatic transmission wiring harness. Unfortunately for the Three-Pointed Star, it received additional complaints for the 253-series GLC and similar complaints for the W213 E-Class between January 2021 and March 2021.

The possible commonalities between the reported failures of two different platforms have prompted more investigations, and Mercedes-Benz has also contacted the supplier of the wiring harness to analyze this condition. MB ensured correct wiring harness installation by making adjustments to the manufacturing process in April 2021. Be that as it may, Mercedes-Benz continued investigating the root cause into early 2022. Come February of this year, MB finally identified the root cause in the form of misrouting.

Dealers have been instructed to inspect and replace the original wiring harness at no charge to the owners, which should be notified by first-class mail no later than September 9th. 1,168 units of the GLC 350e are called back, 2020 models produced from May 20th, 2019 to May 27th, 2020.

Officially dubbed 350e 4Matic EQ Power, this version of the GLC uses a 13.5-kWh battery to provide 22 miles (35 kilometers) of EPA-rated driving range. Including the 2.0-liter turbo engine, total range is estimated at 360 miles (579 kilometers) as per the Environmental Protection Agency.