Mercedes-Benz G-Class was originally intended to be a military vehicle when it launched back in the 1970s. The civilian version arrived in 1979. Thanks to regular updates, it remained on the market until 2018. The second generation is now on sale. The G-Class has been and remains a luxury SUV but the military-spec version, codenamed W461, is still popular and has been in production since 1992. 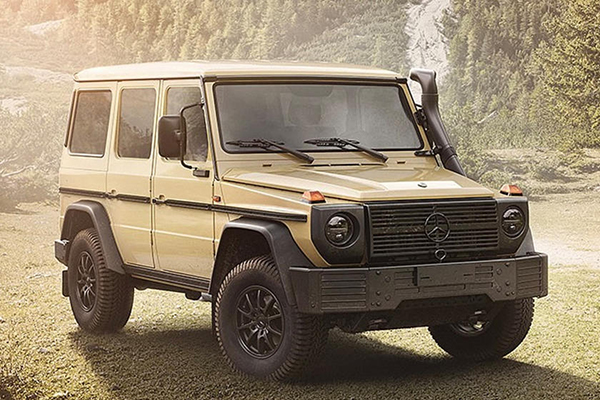 According to the folks at Which Car, this will soon change. Mercedes is launching a new military-spec G-Wagen, dubbed the W464 series, “for rescue and special operations.” For now, it will be for European militaries only but the older SUV will still remain in production. The new SUV, of which official details have yet to be announced, will supposedly come powered by a more powerful 3.0-liter turbo-diesel straight-six rated at 245 horsepower and 443 lb-ft of torque. 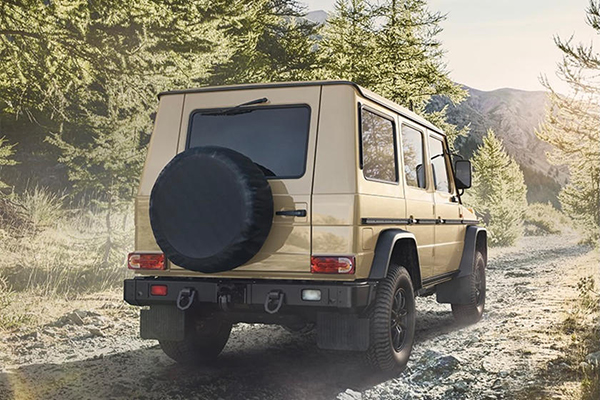 That’s an impressive 35 percent and 50 percent increase in hp and torque, respectively. That output is directed to all four wheels through an eight-speed automatic transmission. Fuel economy of the military-ready G350d is said to increase by around six to eight percent as well. Payload capacity is also improved. A 24-volt electrical system and modern features like LED headlights and daytime running lights are expected to be standard.

Equally important, the SUV’s live axles remain. Mercedes remains mum on whether or not the new W464 series will be offered to civilians though it shouldn’t be ruled out. How come? Look no further than the BMW-powered Ineos Grenadier. 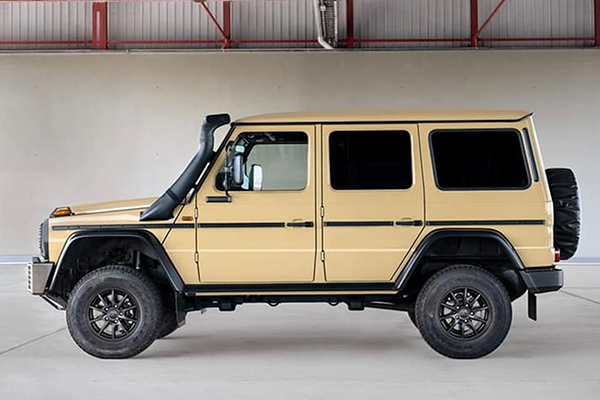 Ineos recently announced a production delay for the original Defender-inspired SUV though order books are expected to open shortly. UK sales are due to begin next July. Ineos is currently seeking US retail partners in order to get sales underway here in 2023. The Grenadier and G-Wagen will appeal to wealthy off-road and SUV enthusiasts who desire something that blends military roots and luxury into a single and highly capable off-road package.

A non-military W464 series would be fantastic especially since Mercedes is heavily focused on an all-electric future. The recently revealed EQG Concept looks to be around 80 percent production-ready. A civilian-spec W464 series would be one hell of an internal combustion send-off.