Mercedes-Benz and its chief designer Gorden Wagener are teasing an interesting G-Class on social media. Before you get your hopes up too high about the possibility of a retrolicious G, this is something different. Created in collaboration with designer and entrepreneur Virgil Abloh, Project Geländewagen is actually an artwork depicting a G-Class with nods to the past. 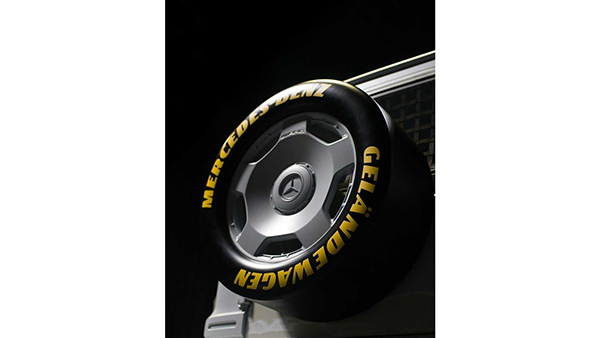 The adjacent teasers reveal AMG badging and the specific front grille design, but what actually caught our attention was something else. Specifically, those Monoblock wheels with massive “Geländewagen” yellow labels on the tire sidewall, including for the spare wheel at the back. If you’re unfamiliar with the term, it means “terrain vehicle” and represents the origins of the G-Wagen term we’ve all heard of before. 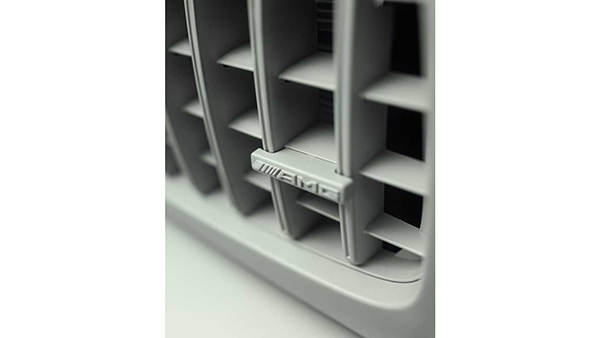 Whether this is some sort of a scale model or something else remains to be seen, but it appears it will have a fully detailed interior judging by the analog dials for the speedometer and tachometer. The former goes all the way up to 300 km/h (186 mph), with the section between 250 km/h (155 mph) and 300 km/h (186 mph) simply marked as “fast” rather than showing intermediate numbers. As for the tachometer, its center section appears to double as a compass to emphasize the G-Class’ outdoorsy nature. 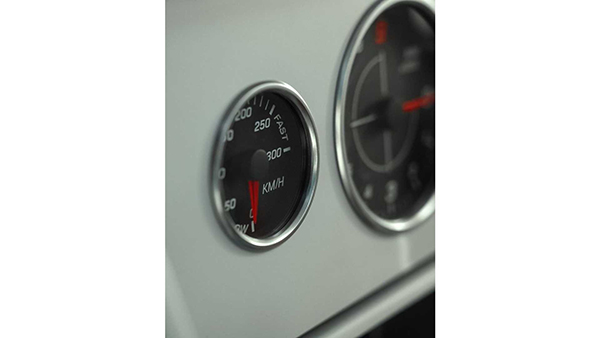 Whatever this is, the official unveiling will take place online on September 8. Mercedes says the artwork will be “pushing the boundaries of each respective creative realm and building a new vision of luxury, defined by the sharing of ideas and disciplines.”

If you’re more interested in actual G-Class derivatives, an electric version is coming in a few years and we could also see a new range-topping G73 further down the line according to a trademark filing. The potential flagship version could use a twin-turbo 4.0-liter V8 and an electric motor as the upcoming AMG GT 73, packing around 800 horsepower.

Speaking of the AMG GT 4-Door Coupe, it brought back the aforementioned Monoblock wheels as a 21-inch set available for an optional $3,200 in the United States where they’re also offered in black for a cool $3,700.