The G wagon is without a doubt one of the most popular SUVs among professional athletes and celebrities in general. It belongs to an exclusive club of luxury and performance-oriented off-roaders, standing shoulder to shoulder with the likes of the Lamborghini Urus, the Range Rover, Bentley Bentayga, Cadillac Escalade and even the Rolls-Royce Cullinan, to some extent. 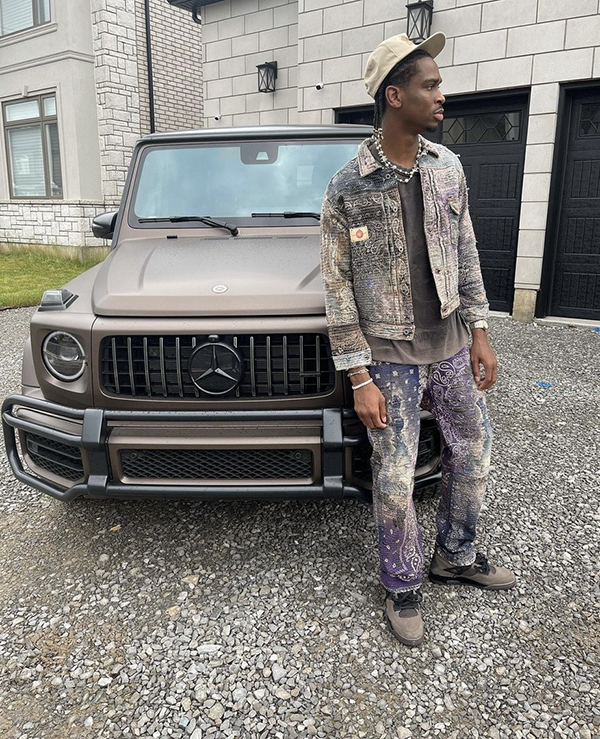 This thing may not be very aerodynamic, but it’s certainly quick enough, getting you from zero to 60 mph (97 kph) in about 4.5 seconds. 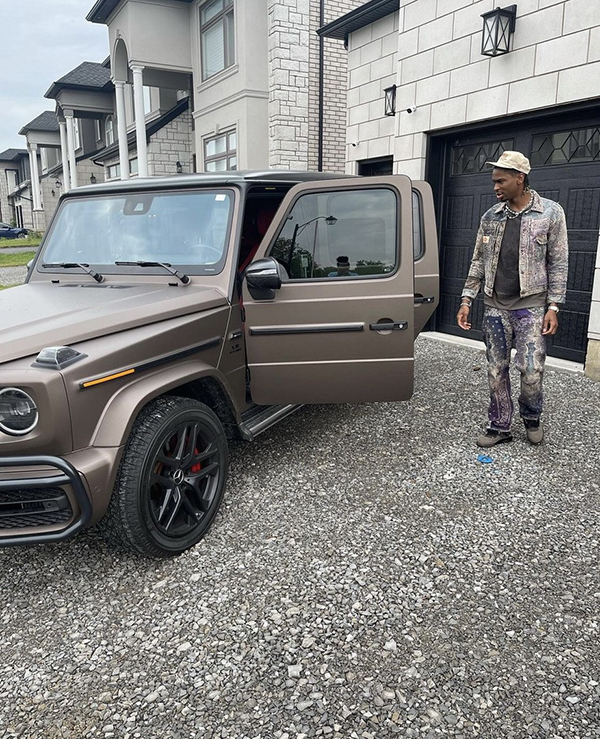 The one you’re looking at here belongs to none other than Shai Gilgeous-Alexander (also known as SGA), who plays professional basketball in the NBA for the Oklahoma City Thunder. Now, SGA’s star may not shine as brightly right now as that of a Ja Morant, Damian Lillard or other big-name guards, but he’s certainly an All-Star caliber player.

Last year, he averaged 24.5 points per game, 5 rebounds per game and 6 assists per game on 45% shooting, which is elite. It’s only a matter of time before he makes an All-Star team or even an All-NBA team. 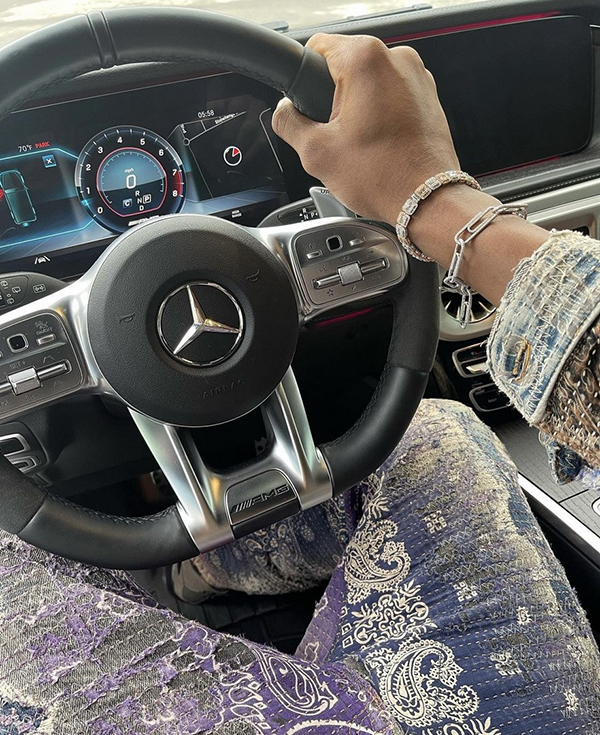 Anyway, back to his G 63, he posted these images to Instagram a while back, with the caption “Metallic brown G Class I feel like the kid again” – clearly inspired by Drake’s words, except Drake was talking about a “baby blue” G Class.

Not to nitpick, but SGA’s G 63 doesn’t appear to be Metallic Brown, but rather Matte Brown and if I had to take an educated guess, I’d say the SUV is finished in Sintered Bronze Magno, which is a pricey G manufaktur paint. Looks good though, especially with all the dark accents.