Magnus Walker explores the cars that could be future classics. In this episode, he focuses on old-school wagons. Why are they still sought after and even modified? Magnus meets with owners of a Mercedes-Benz W123 and Toyota Cressida to find out.

Vintage Wagons | The Next Big Thing with Magnus Walker

You’ve seen them everywhere. An Eighties Mercedes-Benz W123 wagon chilling on the street. Or, perhaps, a couple at the local Whole Foods. A few may even emit the scent of French fries while passing by. Whatever the case, these machines harken back to an age where things were cozier. A moment when the future was so bright, you had to wear shades.

Recently, Hagerty sent Magnus Walker out to Los Angeles to meet with a trio of young wagon fans, one of whom adopted their second W123 a while ago. Seems these classic Benzes are drawing in a newer, younger crowd. Let’s find out why. 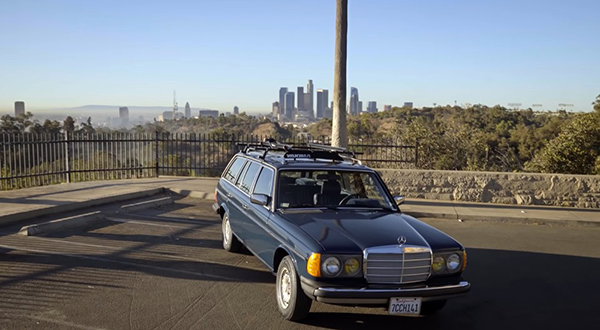 “This is a W123 chassis Mercedes,” said owner Tim Kortebein, who restores classic Benzes like his 300D wagon. “That’s the internal chassis designation that the company uses. It’s the successor to the W114 chassis that came before it. All wagons before this were coach-built. There were other companies who would turn Mercedes products into wagons.”

Kortebein adds that Mercedes made the move to build the wagons in-house to provide their customers a more economical, do-it-all machine for their growing families. The W123 wagon delivered with plenty of room for any adventure, while also being eternally reliable with the proper maintenance. Today, the wagon has fans among those who’ve owned one forever, and, as Kortebein says, “young hipsters.” 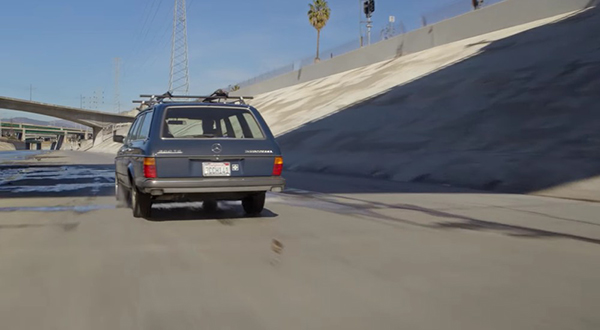 “It really does all right,” said Kortebein about the W123 300D’s turbo-diesel power. “It helps that it has a turbo. I think if this was a four-cylinder or a non-turbo car, I’m not sure that it would be much fun. Being the turbo, it does all right.”

The W123 can also hold insane amounts of cargo, especially with the shotgun seat folded flat and the rear seat removed. Kortebein’s even placed his 10-foot kayak inside the wagon a few times. Not that he’ll need it in the L.A. River, where Walker plans to do some cool rooster tails, and some fishing.

“A Mercedes wagon is not an underdog, of course,” said Walker. “The W123 is known around the world, and they tend to be priced that way […] Tim has found a wagon built for families in the ’80s that perfectly fits his lifestyle a few decades later.”