Geneva Motor Show 2020 would have been a grand launchpad for Mercedes-Benz and its E-Class, but the cancellation of the auto show pushed Merc to remap the plans for its new cars.

But that didn’t slow down the German automaker on keeping the hype up for its midsize nameplate. Hours after the cancellation announcement, Mercedes released another teaser of the E-Class. This time, however, it’s time for the automaker to let us know that it’s indeed launching a facelifted version of the E-Class All-Terrain.

Posted on Mercedes-Benz’s Facebook page, the teaser shows the current E-Class All-Terrain wagon in action. The changes aren’t visible on the teaser, however, but that doesn’t mean there’s nothing to stay tuned for about this model. 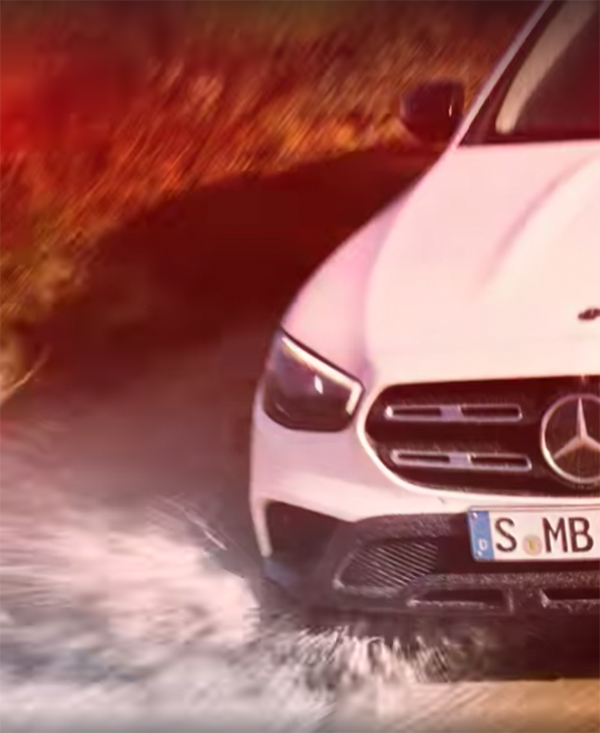 Several spy shots of the long-roof E-Class All-Terrain have been revealed since last year, so it’s only a matter of time before Mercedes updates the model for a mid-year facelift.

Although, it’s important to set your expectations as the updated model won’t revolutionary changes from the current model. Expect reworked light configurations front and rear, along with revamped front bumpers and grille. 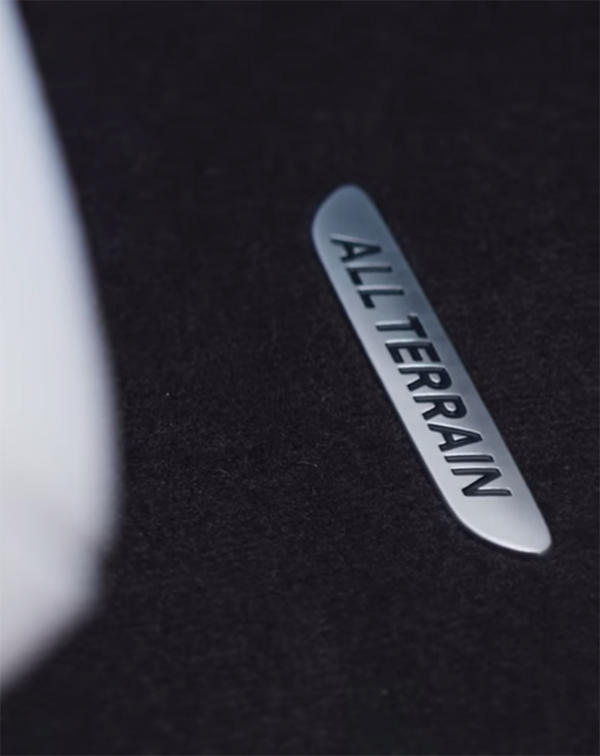 Another thing to expect in the facelifted Merc E-Class All-Terrain is the switch to the new MBUX infotainment system found in the 2020 GLE / GLE Coupe. A new touchpad controller will find its way inside the rugged wagon, along with revamped upholstery and trim options.

Unfortunately, the rugged E-Class All-Terrain will remain a forbidden fruit in the United States, offered in Germany with diesel engine options. It’s only a matter of time before the German marque finally finishes with its teasers, and you can bet we’ll be on top of that.