When it comes to plug-in hybrids, few automakers can match the diversity of models offered by Mercedes. From the entry-level A-Class to the flagship S-Class, many cars equipped with the three-pointed star have been electrified. The vast majority of PHEVs are all about increasing efficiency, with exceptions such as the new AMG GT 63 S E Performance and the much-awaited AMG One hypercar prioritizing performance. 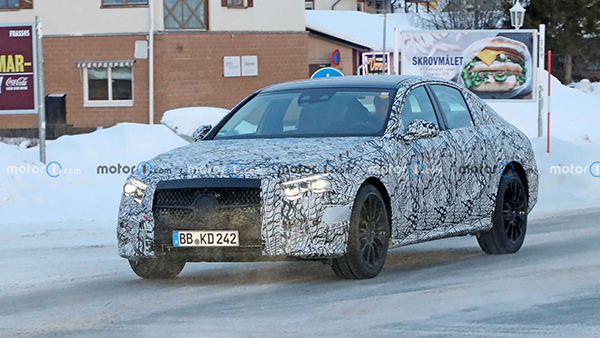 Let’s keep in mind the German luxury brand also sells diesel-electric hybrids in Europe where the C-Class and E-Class models carry the “de” suffix. Mercedes is not the first to pair an oil-burner with an electric motor as PSA launched HYbrid4-powered models about a decade ago. Relevant examples include the Peugeot 3008, 508 / 508 RXH, and the Citroën DS5 – all with the HYbrid4 moniker. 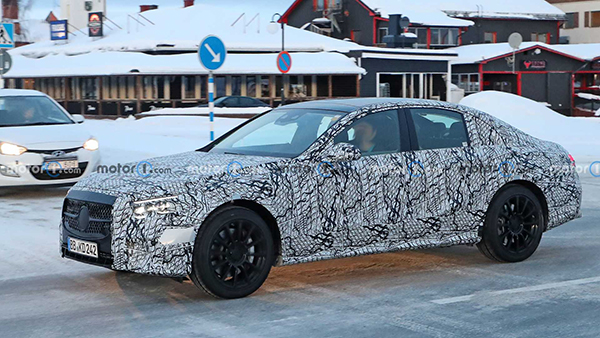 Moving on, our spies have now caught the next-generation E-Class PHEV for the first time. It reveals an interesting tidbit as the charging port is no longer mounted on the rear bumper, below the right taillight. Instead, it now sits on the rear-left fender to mirror an identical change made for the smaller C-Class PHEV and its new W206 generation as well as the bigger S-Class W223. 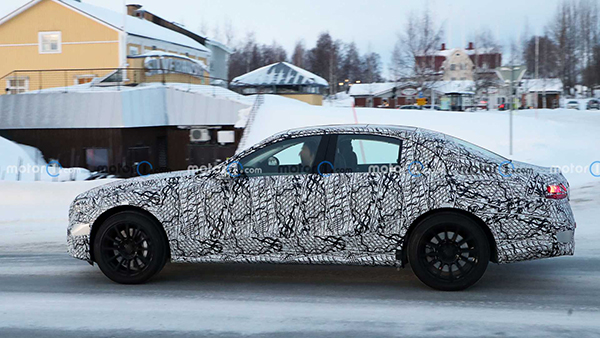 Since we’re talking codenames, the new E-Class is internally known as the W214 and appears to be hiding a light bar judging by the cutouts in the camouflage on the trunk lid. It echoes a similar setup already implemented in the car’s electric equivalent, the new EQE. Another common trait is represented by the door handles that remain flush with the body for better airflow.

The white prototype suggests Mercedes won’t overhaul the E-Class’ design, but it’s best to wait until the disguise will drop before casting any final verdicts on the midsize sedan’s appearance. A wagon will follow suit, and it might just be the very last one since a recent report states the more practical body style will be dropped altogether across the lineup by 2030. 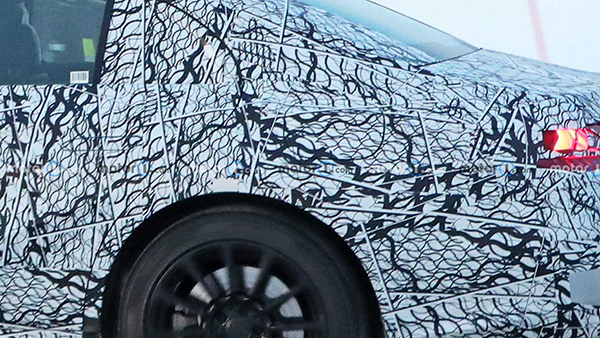 Chances are the world premiere is scheduled to take place by the end of this year. If not, expect Mercedes to introduce the new E-Class in 2023 when we’ll also see the next-generation BMW 5 Series.