Premium hybrid cars tend to feature plug-in technology, and although this equipment often adds to the cost, the higher price tag of a premium machine means it’s not as big a penalty. 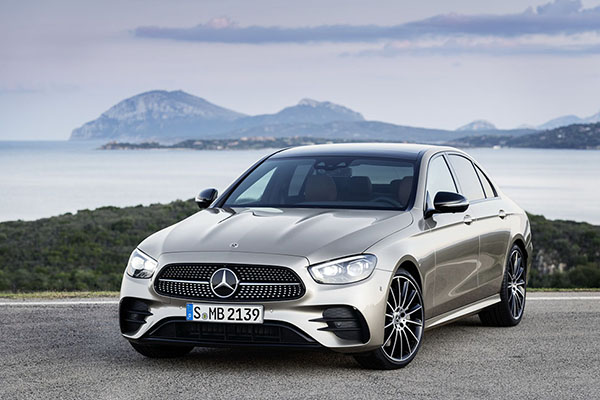 The Mercedes-Benz E-Class is no stranger to this award, having picked up the gong in this category last year with a two-pronged plug-in offering. Updates to the car for 2020 have only added to its appeal, so with the petrol-powered E 300 e and the turbodiesel E 300 de, the Mercedes E-Class is once again our Premium Hybrid Car of the Year.

We’ve already covered the tweaks this 2020 E-Class received, making it our favourite executive model, while the plug-in powertrains are superbly refined, thanks to the electrical assistance they offer, taking the load off the engines and adding to the relaxed ambience inside the cabin.

The stats are impressive; the E 300 e combines a 2.0-litre four-cylinder turbocharged petrol engine with a 13.5kWh lithium-ion battery and electric motor set-up for a total of 316bhp. That’s as much as the Honda Civic Type R that won our Hot Hatchback award.

The E 300 de uses a 2.0-litre diesel engine combined with the same battery and motor set-up for slightly less power, at 302bhp, but the same 700Nm of torque, so both machines are much faster than you might think. However, this class is about efficiency and a little luxury, rather than outright speed. Both models will cover 34 miles on electric power alone and travel at up to 30mph in electric mode, but they work best if they’re left to their own devices, when the electric motor assists the combustion engine to keep things quiet and give an instant boost to the acceleration.

Going by the official figures, the diesel’s claimed 235.4mpg maximum trumps the 176.6mpg the petrol plug-in offers, but both models deliver huge flexibility and good company-car tax breaks, thanks to CO2 emissions that are as low as 33g/km. Remember, as an executive saloon this is a big issue for business users.

The icing on the cake is that, thanks to an on-board 7.2kW charger, both Mercedes models only take an hour and a half to top up using a home wallbox. 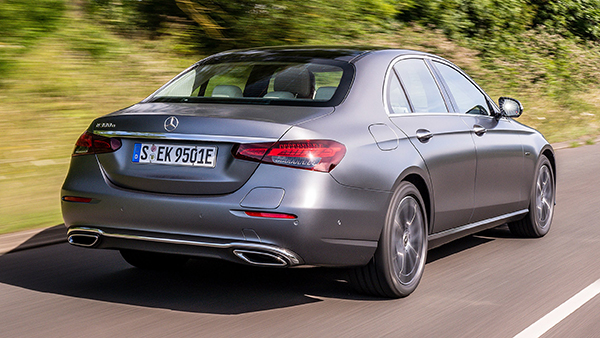 Mercedes-Benz E 300 de AMG Line Edition (£47,480)
The diesel PHEV option is still the best choice, offering easy motorway cruising performance, with zero emissions around town. It gets the level of equipment you would expect at this price, too, with twin 12.3-inch screens, the latest connectivity, heated seats, wireless phone charging and lots of safety technology. 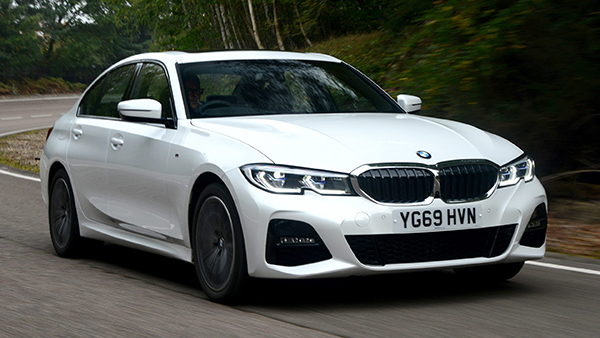 BMW 330e
As well as the saloon BMW’s junior executive plug-in is now available as an estate for the first time, which has boosted its appeal. It combines the 3 Series’ broad mix of abilities with even stronger efficiency for company car buyers. And it’s still great to drive. 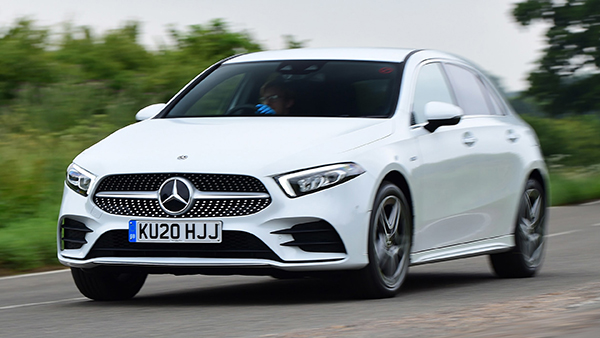 Mercedes A 250 e
Yet another plug-in Mercedes featuring in this category shows how strong the German brand is in this area. The car’s all-electric range stands at 42 miles, so if you’re after a premium plug-in hybrid and either want something smaller or can’t stretch to an E-Class, then look no further.