Mercedes-Benz has sold more than one million examples of the tenth-generation E-Class since its launch in 2016, so this facelifted version has a lot riding on its shoulders from a commercial perspective. It’s a comprehensive update, too – Mercedes has fiddled with the E-Class’ engines, safety kit and cabin, which means there are plenty of risks involved.

However, initial impressions are good – the updated E-Class seems to share the same comfortable ride as the outgoing car, while the shift to Mercedes’ latest MBUX infotainment system adds a host of welcome connectivity features. There’s also a suite of new safety equipment, which should help lower the current car’s lofty insurance premiums. 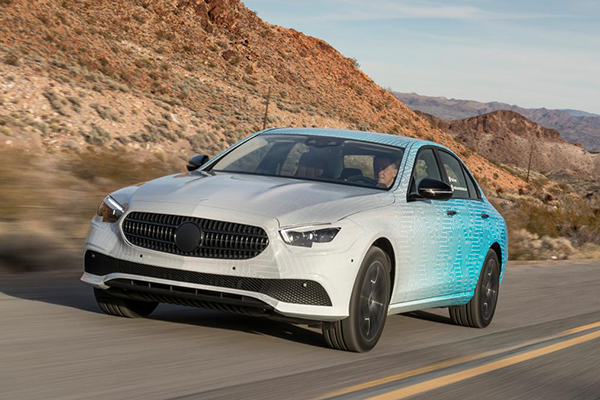 New 2020 Mercedes-Benz E-Class: interior and technology
We’ve already seen Mercedes’ dual-screen MBUX infotainment in the new A-Class and GLE SUV, and we’re happy to say it works equally well in the new E-Class. It comprises a pair of 10.25-inch screens, mounted side-by-side on top of the dash, with one handling media and infotainment and the other acting as a digital gauge cluster. 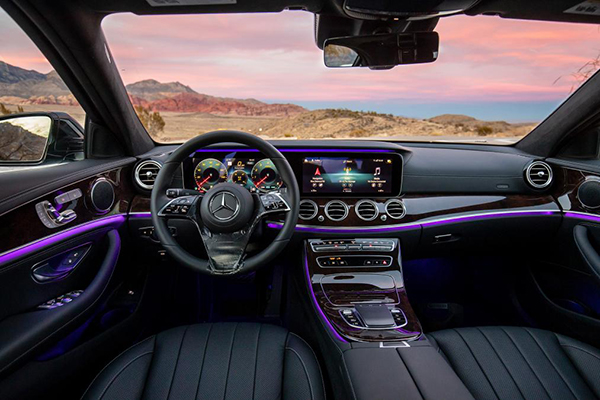 The MBUX system’s menus are more logically laid out than they were in the old E-Class and it offers a range of input methods, including touch, gesture, trackpad and voice control. The sat-nav system is also leaps and bounds ahead of the outgoing car’s – it features augmented reality graphics, which projects an image from the car’s forward-facing camera onto the screen in real time, making it easier for the driver to find the correct junction. 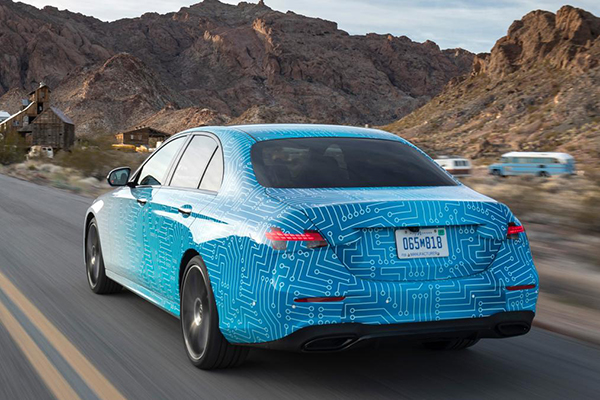 In terms of safety equipment, the updated E-Class has adopted Mercedes’ latest active cruise control system, which is capable of assuming control of the vehicle in stop/start traffic (with the driver’s supervision) and can automatically adjust the vehicle’s speed according to the prevailing traffic conditions. 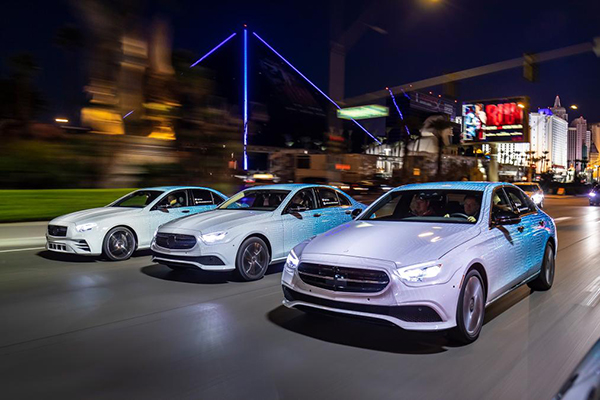 The E-Class’ active blind spot monitoring system also now warns the driver whether nearby vulnerable road users, such as cyclists or bikers, are at risk if the car is stationary and one of its doors are open. As an added benefit, interior fit and finish is noticeably improved over the outgoing car. 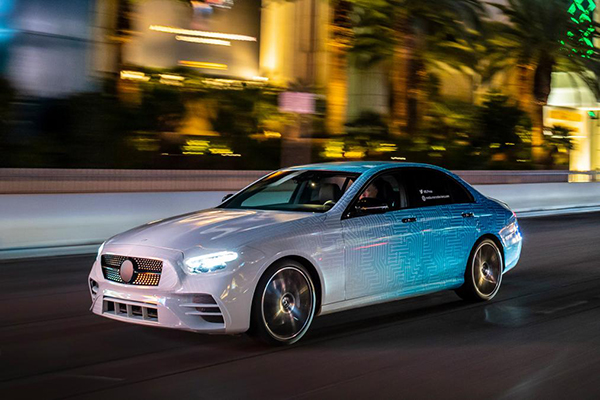 New 2020 Mercedes-Benz E-Class: engines
Mercedes will use the E-Class facelift to introduce a pair of new 48-volt mild-hybrid petrol engines. The lesser-powered system comprises a turbocharged 2.0-litre four-cylinder engine and a compact integrated starter/generator, which develops a combined output of 288bhp. 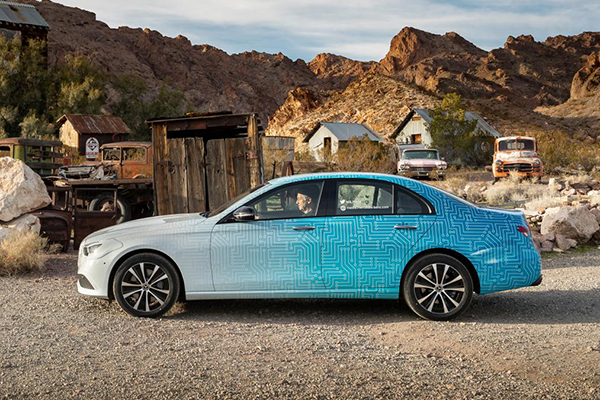 A more powerful mild-hybrid petrol engine will also be available, comprising a 362bhp turbocharged 3.0-litre straight-six petrol engine and an identical 20bhp 48-volt starter/generator. Performance and economy figures for the pair of engines are yet to be confirmed for the E-Class, although they both feel smooth enough from the passenger seat. 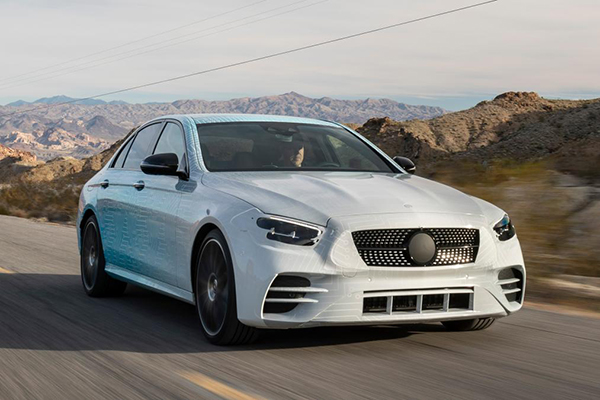 In summary, our brief encounter with the new Mercedes E-Class left us impressed – most of the old car’s foibles appear to have been rectified and the new mild-hybrid engines should bring competitive levels of fuel economy. However, we’ll have to wait until we’ve driven it on UK roads before we make our final judgement. It’s due to go on sale in the summer of this year.