Mercedes-Benz is busy working on several all-new or refreshed models for a launch later this year. Among them is the refreshed E-Class Coupe which has been spied once more with minimal amounts of camouflage and testing on public roads somewhere in Germany.

Just like with the previous spy occasions, the prototype here is already wearing its production lights and they feature a new design that better mimics the appearance of other recent Mercedes models. The black tape slapped at the back indicates the taillights will also receive some visual revisions. And while those units appear very similar to the taillights of the S-Class Coupe, we expect the tweaks to be limited to new graphics rather than whole new clusters. 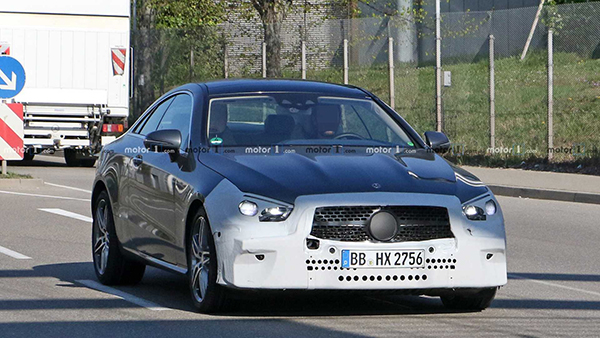 Naturally, the E-Class Coupe, known internally as the C238 project, will retain its overall shape and dimensions and we expect the stylish appearance to be enhanced by a selection of new wheels and additional body colors. Inside the cabin, we expect the two-door cruiser to get the latest MBUX infotainment system which will replace the aging COMAND setup. 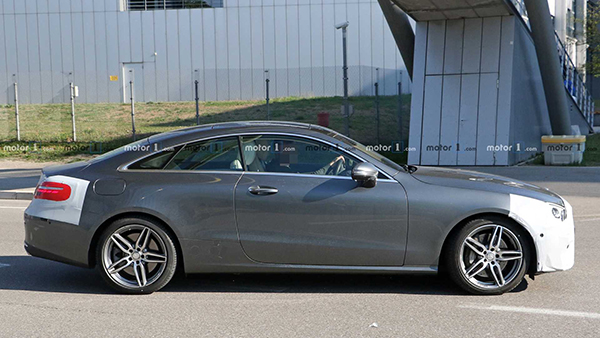 As far as the engines are concerned, nothing specific is known at the moment but logic tells us Mercedes could offer more electrified powertrains in order to meet the stricter WLTP regulations. If we have to speculate, look for mild hybrid options and possibly revised AMG lineup but, again, nothing has been confirmed yet. 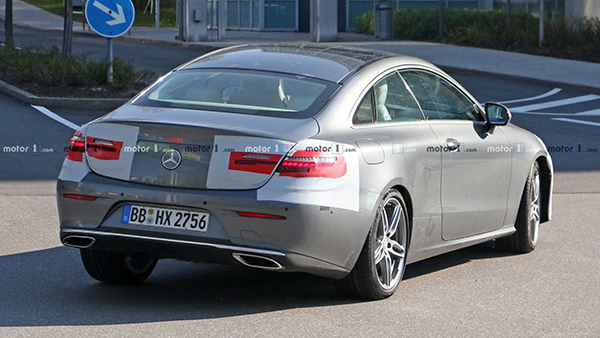 It was initially believed Mercedes will reveal the updated E-Class family earlier this month at the canceled 2020 Geneva Motor Show. We don’t know the brand’s exact plans at the moment but considering the industry lockdown due to the coronavirus, it’s probably safe to assume we won’t see the model before the final quarter of this year.