Having been scooped in the open numerous times now, the next-generation Mercedes-Benz E-Class has just spilled the beans on its design thanks to a few alleged leaked patent images. 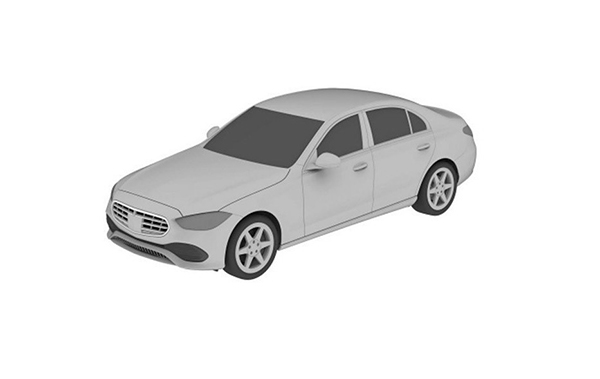 Shared online just a few hours ago by cars_secrets on Instagram, the pictures reveal the uncamouflaged design of Merc’s upcoming rival to the likes of the BMW 5 Series, Jaguar XF, Audi A6, and other executive sedans (and estates, because the wagon version is in the making too). 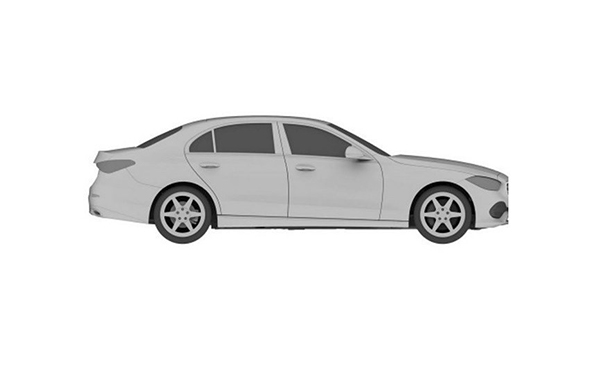 Looking like an evolution of its predecessor, the W213, which has been around since 2016, and is said to be discontinued later this year, the all-new E-Class has bigger headlamps up front, new shape of the grille that appears to be a bit narrower, and a back end resembling that of the brand’s latest sedans. The front and rear overhangs are about the same size as before, and the same can be said about the space between the two axles. Also, the roofline hasn’t changed that much, yet those favoring style over substance will get to order the new CLS. 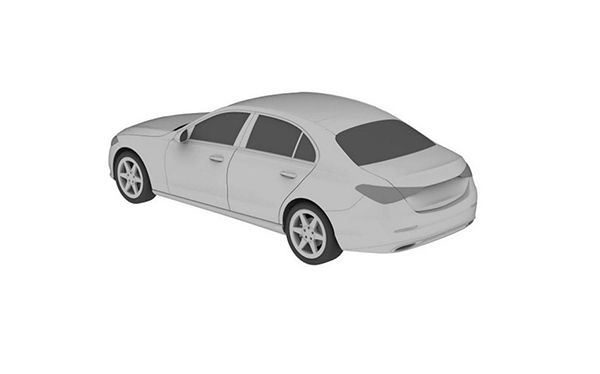 On the inside, the 2024 Mercedes-Benz E-Class is expected to sport a new infotainment system with a screen incorporated in the middle of the dashboard, just like in the smaller C-Class. The digital dials will sit next to it, and this layout will be a much deserved upgrade over the current iteration in terms of appearance. Moreover, we hope that the automaker will solve some of the build quality problems of the car with this makeover.

The W214 will be the last E-Class to feature internal combustion engines, and it is believed to get 2.0-liter four-pot and 3.0-liter inline-six units, with 48-volt technology. These will be joined, in all likelihood, by hybrids and plug-in hybrids, and sitting at the top of the range will be the usual E 63 and E 63 S, understood to still pack the bi-turbo V8, unlike the next C 63 that will launch with an electrified 2.0-liter four-pot. Speaking of launches, the new E-Class is expected to debut in a few months and to start arriving at dealers stateside for the 2024 model year.