Comedian, actor, and businessman Kevin Hart owns a very interesting and diverse car collection. Which means he has a lot of choices when doing regular chores. For example, when he recently hit the gym, he chose a black Mercedes-Benz SLS AMG. 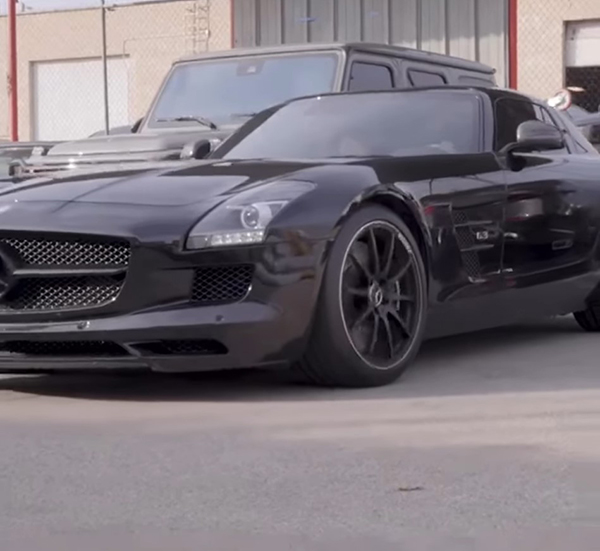 If you look at Kevin Hart’s car collection, you’ll find many models in different body styles, with both modern and classic cars. So, what does he use as his daily drive? Everything, from a Ferrari SF90 Spider to a Grand National, it seems.

In his most recent video shared on Instagram, the actor showed what his workout routine is like. But what caught our attention was, obviously, his ride on his way to the gym. On that occasion, Kevin decided to give his Mercedes-Benz SLS AMG a little bit of spotlight, as it appears both at the beginning and at the end of the short video. He has had this one for over eight years and it looks like he likes it just as much.

The supercar comes with a black exterior that’s most likely a Matte Black Edition series. The German premium brand created the limited edition for Japanese market, available between 2011 and 2013, offering only five examples with left-hand drive, like Kevin has. The exterior is painted in designo magno Night Black, fitted with matte black 10-spoke 19-inch AMG light-alloy wheels in the front and 20-inch for the rear. 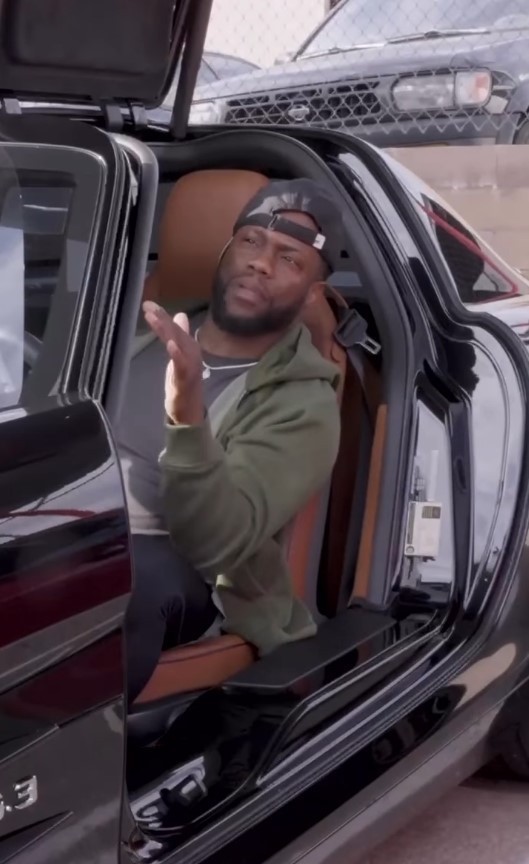 In the video, we can also get a look at its interior, which features cognac leather upholstery for the seats and padding on the gullwing doors.

Since Kevin has a lot of fun nicknames for most of his cars, we’re wondering which one he chose for this AMG SLS.