Mercedes-Benz SLS AMG will go down as one of the most iconic supercars ever made. It was designed and built from scratch by AMG and introduced to the world at the 2009 Frankfurt Motor Show. 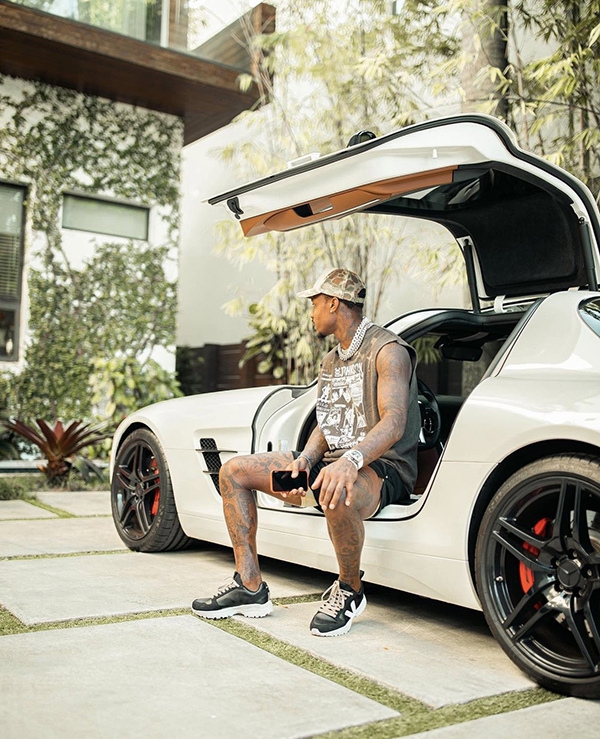 Technically, the SLS is the rightful successor to the Mercedes SLR McLaren and the predecessor of the modern-day Mercedes-AMG GT, although these three nameplates are very different.

The first specification to make its way into showrooms was the regular SLS AMG Coupe variant, which arrived in 2010 (on sale in U.S. in 2011). It was followed by countless special editions (Desert Gold, Blackbird, Matte Black) and different versions (Roadster, GT3), before the notorious Black Series model was introduced in 2013. 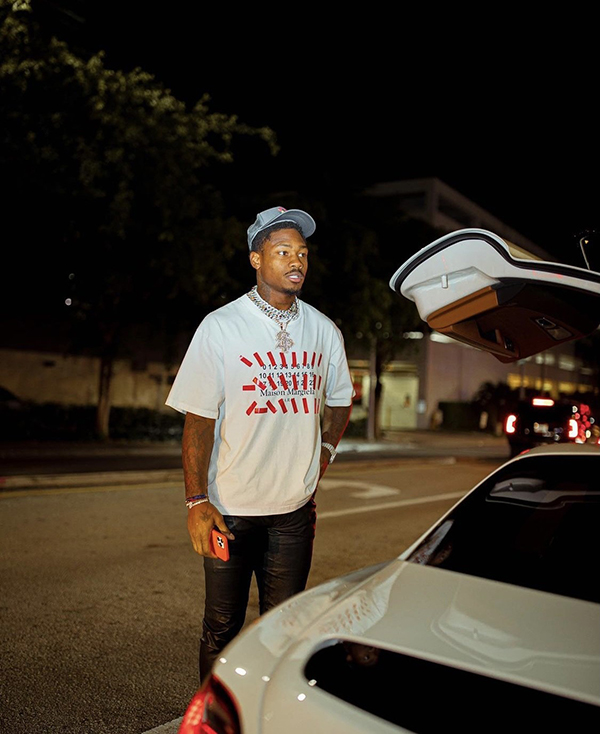 The one you’re looking at here, which belongs to Buffalo Bills star receiver Stefon Diggs, isn’t a Black Series model, but rather a “regular SLS”. We can easily tell, seen as how it doesn’t have those overly aggressive side skirts found on the Black Series, nor does it have any black accents around the vents. Still, the simple fact that it’s an SLS helps Diggs score some major car enthusiast points in our book.

Equally as spectacular as the V8 engine are the gullwing doors, which swing open upwards using gas struts. Closing them is manual labor though, as AMG engineers decided against adding any heavy auto-closing mechanisms.