As the saying goes, you can never go wrong with a classic. This also applies when it comes to buying a birthday present for the man who has everything, like former NBA player Dwyane Wade. 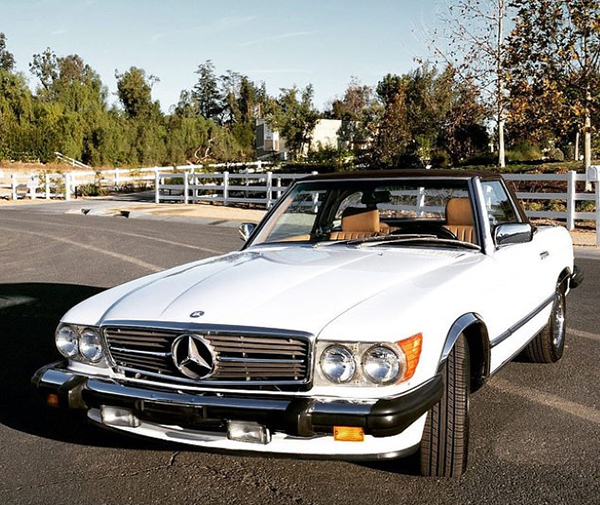 Picking the right gift for someone you care about is no easy task. The wrong one could be a disaster. But what do you follow with when the last gift you gave was a vintage 1974 Ford Bronco? Well, if you’re actress Gabrielle Union, you gift your husband, retired basketball pro Dwayne Wade, yet another vintage automobile – this time a white Mercedes-Benz 560SL. She gifted it to him for his 39th birthday. 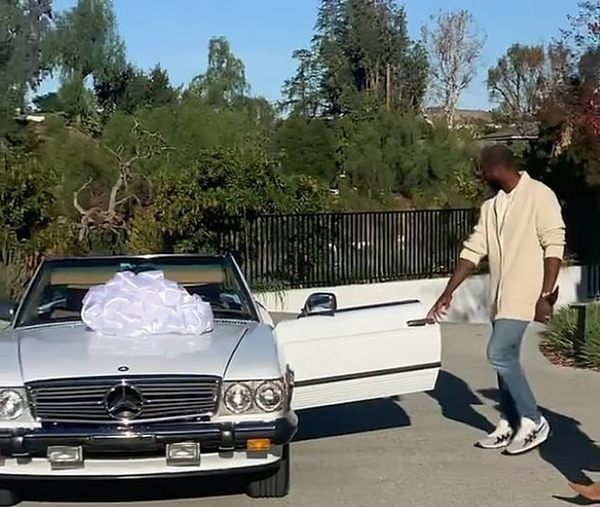 That’s quite the gift, and Union posted the big reveal to her TikTok, capturing Wade’s reaction as he walks outside and sees the car for the first time. He was so stunned at the white two-door that he nearly forgot to thank his wife before stepping off the porch. Tsk-tsk. “Thirty-nine is alright,” Wade says in the video as he approaches his new ride. Photos of the sleek drop-top posted to Instagram don’t detail much, though the car looks immaculate with its tan leather interior.

The Mercedes 560SL was an odd offering in the Mercedes lineup. It boasted the larger 5.6-liter V8, though it wasn’t the most powerful SL version the automaker offered. However, US consumers had to make do with the mill’s 227 horsepower (169 kilowatts) and 287 pound-feet (389 Newton-meters) of torque, which pumps power to the rear wheels through a four-speed auto gearbox. The smaller 5.0-liter V8 Mercedes offered elsewhere produced a bit more power. 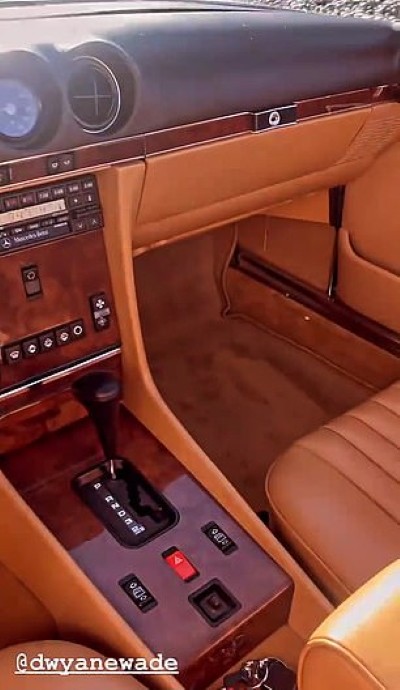 The new Mercedes joins the family’s 1974 Ford Bronco that Union gave Wade for Father’s Day. It appeared heavily modified with “5.0” badges on the leading edge of the fender. It, too, has a creamy white exterior, though it’s paired with a burnt orange interior. The two are stunning gifts, and Union is making gift-giving harder for the rest of us. We do wonder what she has planned for Wade’s 40th.