Coupé body, gullwing doors, direct fuel injection, checkered seats. Also, we should add the name of Rudolf Uhlenhaut. These details will probably make you think about the Mercedes-Benz 300 SL/W 198 from 1954. 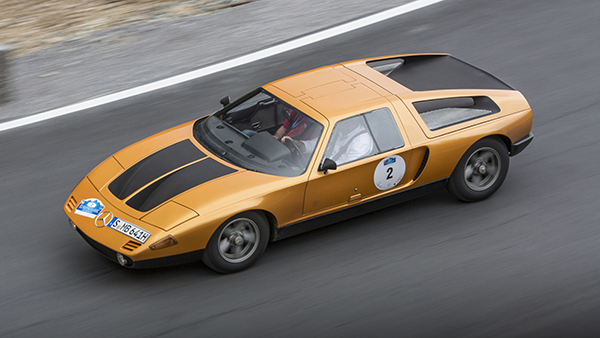 Even if everything listed here fits, very few people might remember another car, shown some 16 years later: the Mercedes C 111-II. And it’s hard to believe they spent such an extensive amount of work on this car just to make it a concept or a technical test-bed vehicle. Here’s what we have to say about it nowadays. 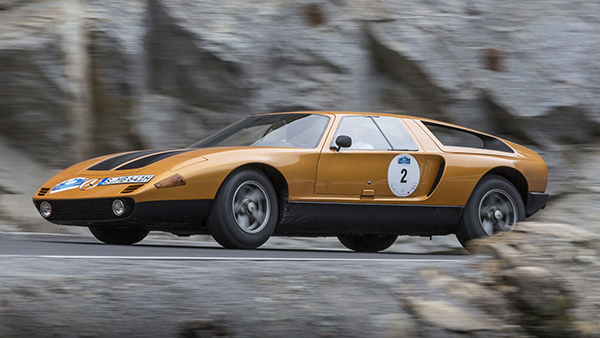 During the last part of the sixties, as chief of the development department of the Mercedes-Benz automobiles, Rudolf Uhlenhaut took care about the development of C 111 prototypes. And yes, he was also the man behind the illustrious 1954 300 SL Gullwing. While the newer generations of the SL series were by then sliding toward a typical premium grand turismo kind of automobile, was Uhlenhaut trying hard to bring to life a worthy successor to the 300 SL? 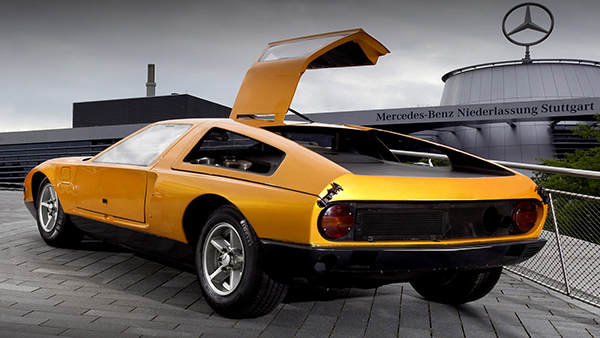 Two renowned designers worked on the C 111’s style: Paul Bracq, who penned the early versions (see him in one of our photos), and Bruno Sacco, who completed the design in 1969. The so-called C 111-II, which had its premiere at the 1969 Frankfurt Motor Show, looks pretty much like a ready to go into production car. Everything on its body is perfectly integrated and the interior trim is well put together, with a dedicated design for the upholstery and dashboard. Even the luggage compartment was studied and optimized! 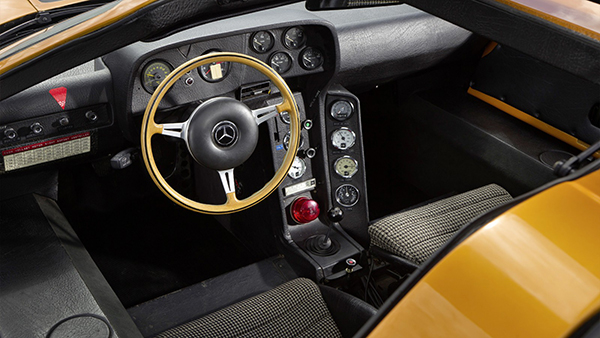 That said, wouldn’t you have expected the presentation of a final C 111 version for 1971? Something to show that Stuttgart was able to do it again in light of the legendary 300 SL? As we all know by now, this never happened, unfortunately. Some say the typical technical shortcomings (high oil consumption, precarious reliability, and durability) of the rotary engines ended it. 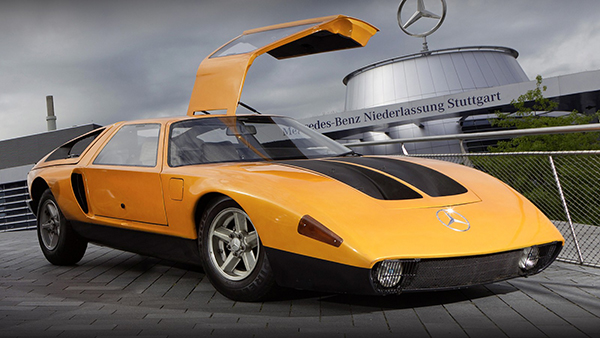 Of the twelve cars built, eleven were powered by Wankel engines. Sometime later, two of the cars were temporarily fitted with conventional fuel-fed V8 engines, while the 1975 C 111-III (different design) was used as a test-bed for modern diesel technology. To us, the V8 engines seem like a quite good idea, but, probably, it didn’t look good enough to some top-executives in Stuttgart.

Certainly, with something like the C 111 in the landscape, the whole supercar segment would have had a different evolution during the recent decades. And have one more look at it: can you tell, even by today’s standards, that the C 111-II is an obviously outdated car?