The 300 SL is a design and engineering tour de force that continues to occupy a place on virtually every list ranking the all-time greatest sports cars ever conceived and built. As offered, this very special and rare disc-brake, alloy-engine 1963 Mercedes-Benz 300 SL Roadster is a truly fitting exemplar of this storied breed from the final model year.

A recent auction saw Gooding & Company collect over £8 million from a small collection of vintage high-value cars in the UK. One of the units featured in the European Sporting & Historic Collection sale held in London was a 1963 Mercedes-Benz 300 SL Roadster alongside Aston Martin, Ferrari, Bentley, and Rolls-Royce vehicles. 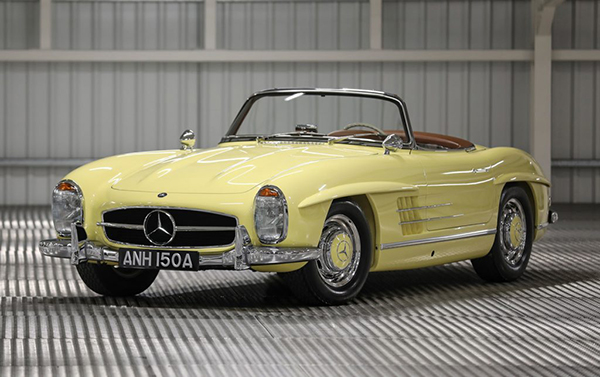 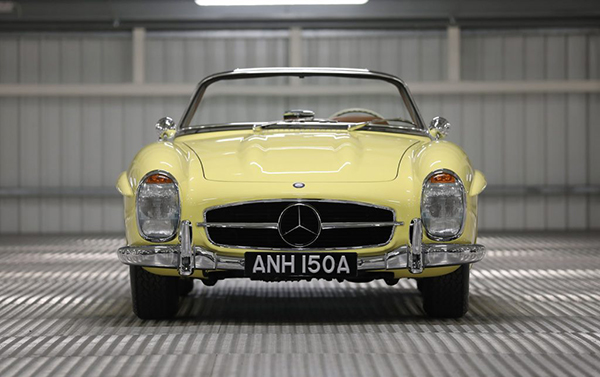 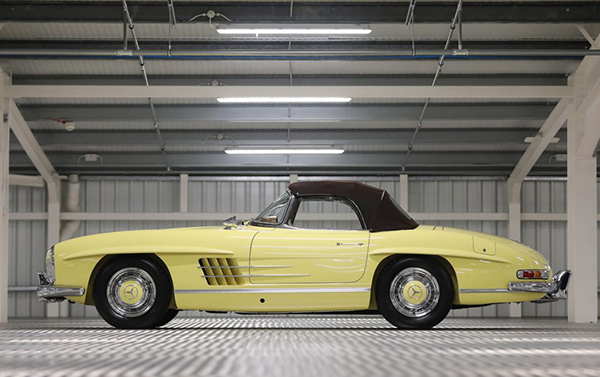 Under the hood of the ’63 300 SL Roadster is a 3.0-liter straight-six engine. The power unit produces 240 hp and 202 lb-ft of torque. The output is distributed via a four-speed manual transmission.

The also features top-of-the-line factory specification. Among the extras installed in the vehicle were Dunlop four-wheel disc brakes, and lighter aluminum alloy engine. 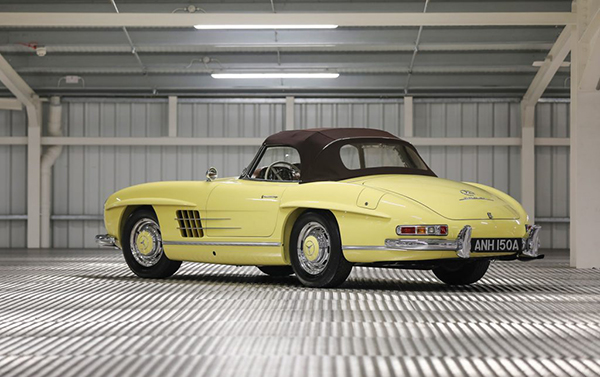 Included in the product is its original factory product order addendum and data card. It was specially made for German businessman Kurt Barnekow who was its owner until the end of the ‘90s. It changed hands around the year 2000 to two other people and its last owner acquired it in 2014.