A Mercedes-Benz 300 SL Gullwing from 1957 has been sold. The classic automobile is a rarity. Only a few have survived the decades. And even fewer are in a decent condition. 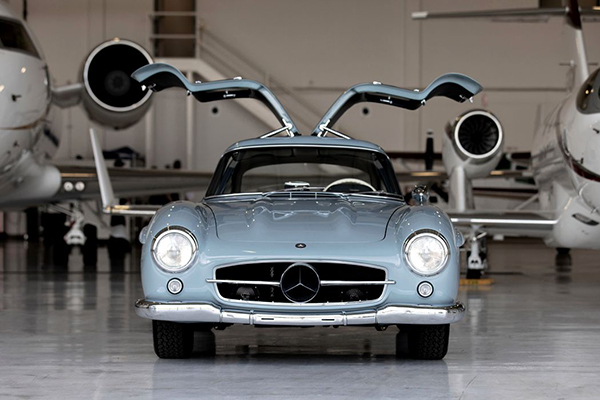 This particular Mercedes-Benz 300 SL Gullwing went under hammer and sold for $1,152,000 at the Bring A Trailer auction. Besides the fact that the 300 SL Gullwing is a rarity in itself, it is even more rare to see it auctioned by any other auction house that the famous ones. RM Sotheby’s, Bonhams and Mecum, for example, had it on the auction lists. 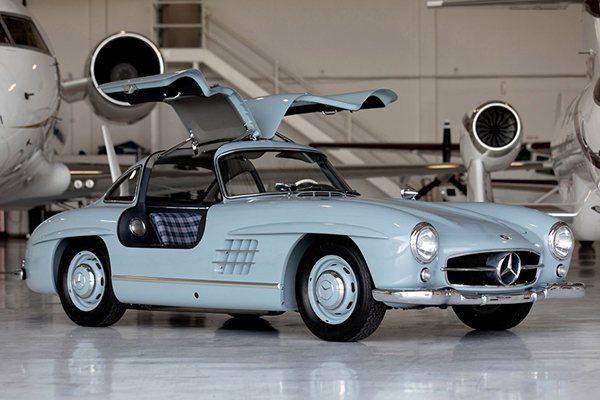 But this time it was out for sale at Bring A Trailer, that does not have half the popularity major auction houses have. And yet it sparked so much interest. 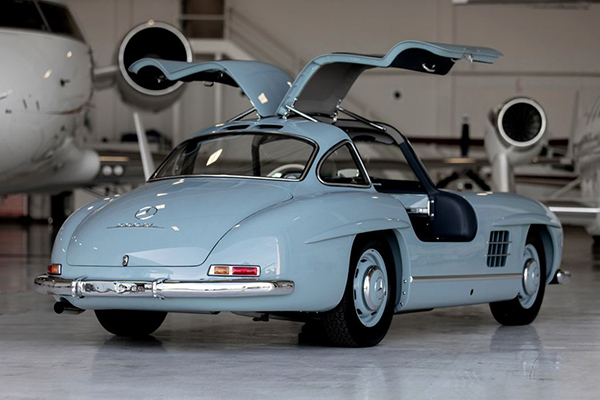 This 300 SL Gullwing was the crown jewel of a Belgium private collector. He kept the classic until 1981. Then it moved over to UK for the next 22 years. It eventually ended up as in import classic in Canada. 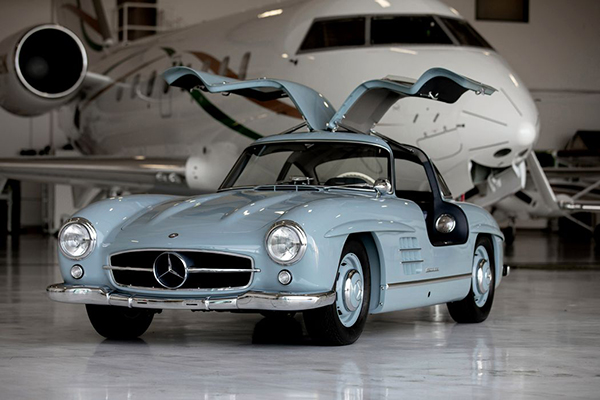 The model underwent restoration procedures in 2014 and in 2016. It was the moment it returned to its original color, Blaugrau, a shade of light blue. The interior needed reupholstering, so the experts did it. They used blue and grey plaid cloth to partially dress up the seats. There is now blue leather on the side bolsters, on the seat backs, on the door panels and on the center tunnel. 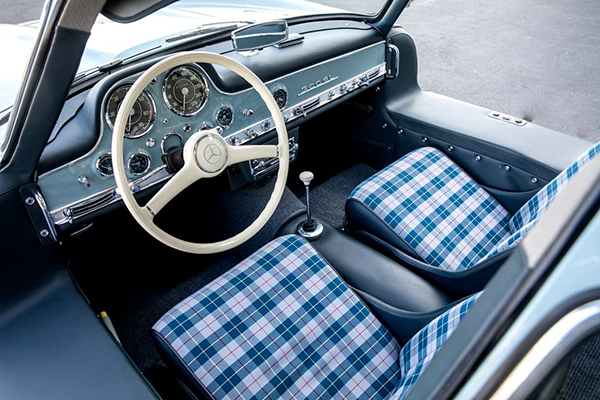 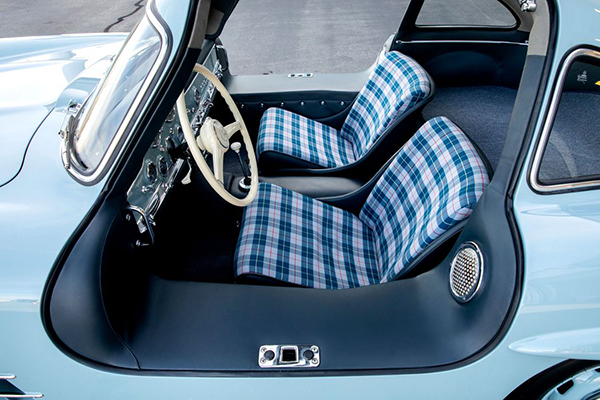 The Mercedes-Benz 300 SL Gullwing sold for a pretty convenient price
A customer paid the amount of money in a heartbeat. He knew that you don’t get a chance to get one that often, especially not one that comes for such a convenient price. 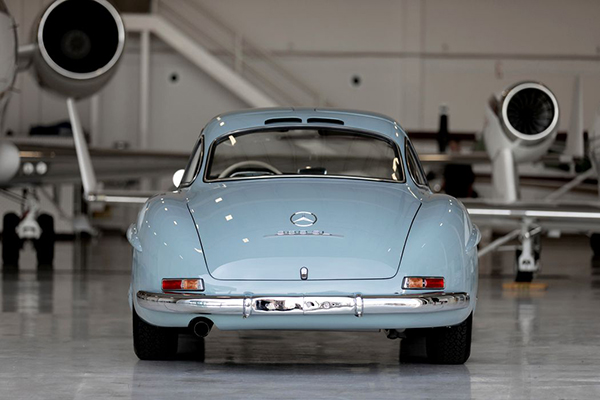 Last January, a similar Mercedes-Benz 300 SL Gullwing sold at a RM Sotheby’s auction for $1.27 million. Depending on their condition and mileage, they sell with prices between $1 million and $2 million. Some time ago, one only snatched $850,000. But that was simply because the car was not actually functional.