I rendered the Mercedes-AMG SL into a coupe. While rendering, I notice that the AMG-GT has significantly longer dash-to-axle compared to the SL. The GT’s A-pillar seems more upright.

Since it’s not exactly feasible anymore to have a sports car based on a bespoke chassis, the Affalterbach brand will use the same underpinnings for the next-generation Mercedes-AMG GT. The two models will be differentiated by a few styling tweaks, and the GT will be offered as a coupe solely.

Thus, if you ever wondered what the new SL would have looked like with a fixed roof, then all you have to do is wait for the 2023 GT to break cover. Well, that and maybe check out the occasional renderings that portray it as a two-door coupe, like the latest that have theottle behind them. 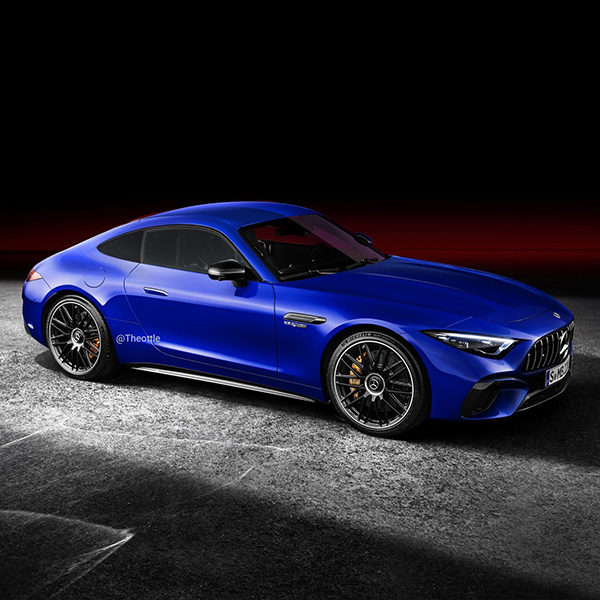 Save for the roofline that follows the exact same styling of the soft top, despite having been lifted from the current GT, and the fact that it has a slightly more generous luggage compartment, as the roof doesn’t fold down at the push of a button anymore, it looks identical to the real SL. This includes the styling of the front and rear ends, wheels, and even the cockpit layout. But hey, no one said it’s something else, right?