It’s well known that Jay Kay, frontman of the British jazz-funk band Jamiroquai, is a lover of cars. One of the many cars he’s owned, a 1968 Mercedes-Benz 600, is now up for auction on Bring a Trailer. 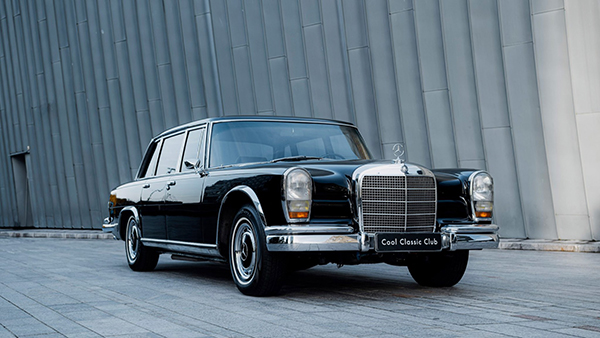 The grandfather of today’s S-Class, the 600 was Mercedes’ range-topping luxury car in its day. It acquired a reputation as a favorite of dictators and celebrities alike, with owners ranging from Iranian Shah Mohammad Reva Pahlavi to Elvis Presley. 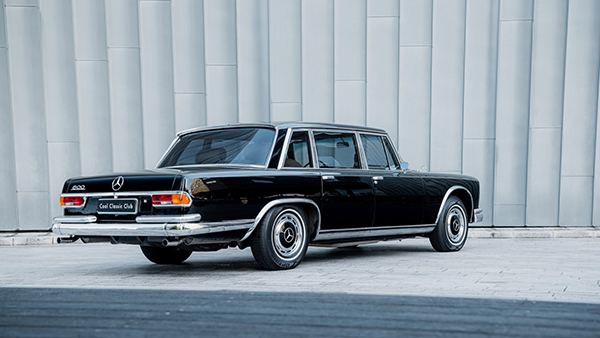 Power is provided by the M100 6.3-liter V-8, which was famously transplanted into a smaller body shell to create the 300 SEL 6.3 sports sedan as well. It drives the rear wheels through a column-shifted 4-speed automatic transmission. A complex hydraulic system powers the central locking, windows, seat adjustment, and sunroof.

Owned by Jay Kay before being acquired by the current seller in the Netherlands in 2021, this car is one of 2,190 short-wheelbase sedans built during the 600’s 17-year production run. Mercedes offered a long-wheelbase version as well, along with the 600 Pullman limousine. 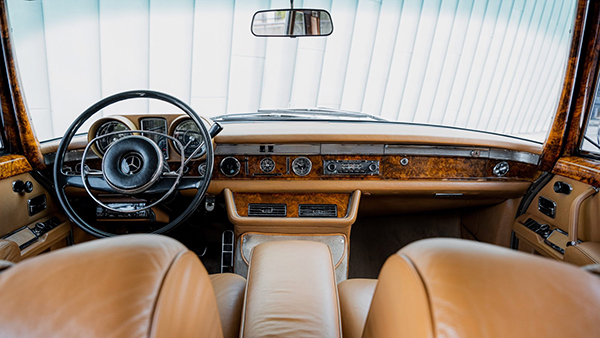 The odometer currently shows 75,000 kilometers (about 47,000 miles), approximately 100 of which were added by the seller, according to the listing. Some maintenance work was performed in 2021, including an oil change, spark plug replacement, brake servicing, and resealing of the rear axle. Documents confirming ownership by Jay Kay are included with the sale and can be examined in a photo gallery on the auction page.

Jay Kay has owned a variety of cars, including a 1969 Dodge Charger and a bright green LaFerrari. His first car was a more humble, but still cool, 1972 BMW 1602. Despite its rough condition, the BMW actually fetched about $20,000 at auction in 2020. Will this more luxurious Mercedes go for more?