Cars with a celebrity past usually tend to fetch better prices, and the same is expected for this 1969 Mercedes-Benz 280SE Cabriolet. The convertible used to belong to actor Andy Griffith, who purchased it new. Now, it can be yours. 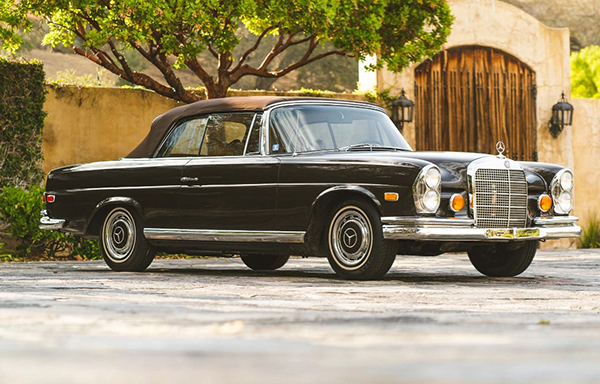 The late actor and comedian Andy Griffith purchased this 1969 Mercedes-Benz 280SE, buying it new from Mercedes-Benz of Hollywood California. He got in a beautiful brown over tan leather color combination. The current owner has had it since 1998 and he’s now letting it go. 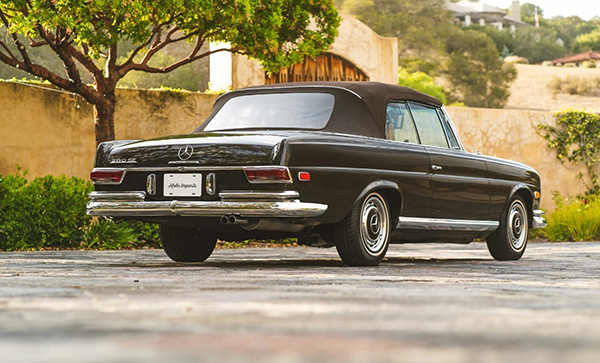 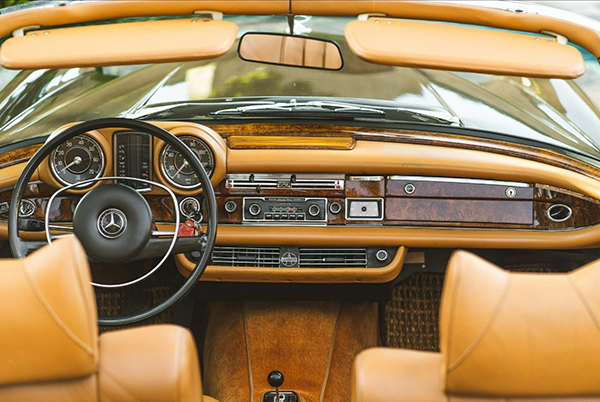 Andy Griffith’s former convertible has a brown soft top, a wood dashboard, and 14” wheels with Mercedes-branded covers on 195/75 Uniroyal Tiger Paw AWP II tires. It originally came in Tobacco Brown and was refinished under previous ownership. Other features include a chrome-finished grille and bumpers, side-marker lights, power windows, a Becker AM/ FM stereo, and Kühlmeister air conditioning. The seller notes there are some cosmetic imperfections, and the heater-control levers don’t work. 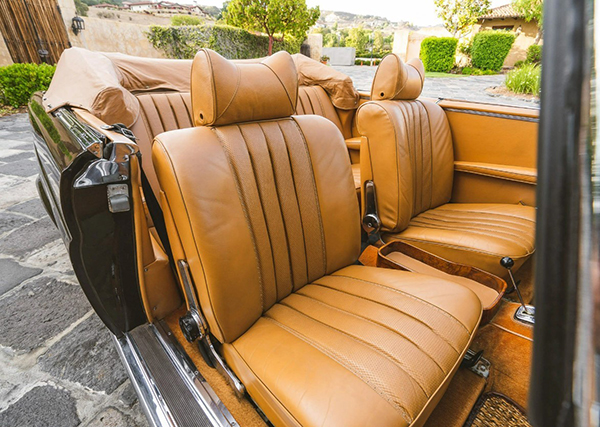 The W111 is offered on a dealer consignment in California, with 89k miles (143k km) on the clock, and paperwork proving Griffith’s previous ownership. It also has a black California license plate, manufacturer’s literature, and a Washington title. The current owner recently changed the muffler and the oil in June 2022. The vehicle is up for grabs at Bring a Trailer and the only thing missing is the JL 327 license plate he had on his squad car on The Andy Griffith Show.