While we always like news about new AMG models, it’s the older ones that arguably keep our site chugging along. Affordable W211’s, epic W204s and more all make MBWorld a gathering point of like-minded enthusiasts and trusted advice. However, while those cars are attainable and see depreciation, certain AMG models do not.

Rarity will be a common theme here, as low(er) volume models are more desirable and often remain low mileage, too. and, there’s even some that aren’t really an AMG, but the ethos is the same. So which our our picks for the top value-holding AMG’s? Let’s take a look. 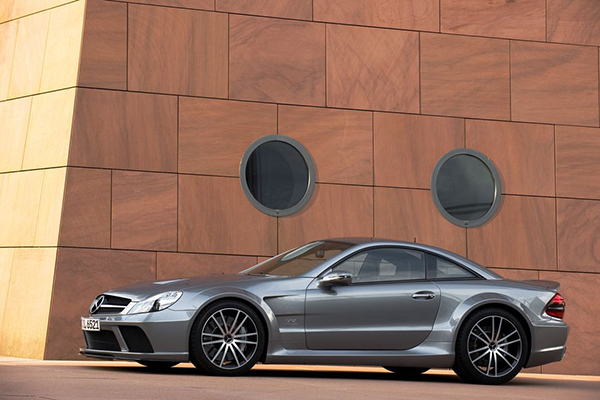 1. SL65 AMG Black Series
Arguably one of AMG’s last v12 monsters, the SL65 AMG Black series always ranks high when it comes to asking price. A quick search of classified find that boutique resellers are still asking about a quarter million. but then again you get a bespoke AMG, with Car and Driver noting only 350 units being made. Compare that to its lesser, ‘regular’ SL65 AMG, which you can get for 1/10th the price. 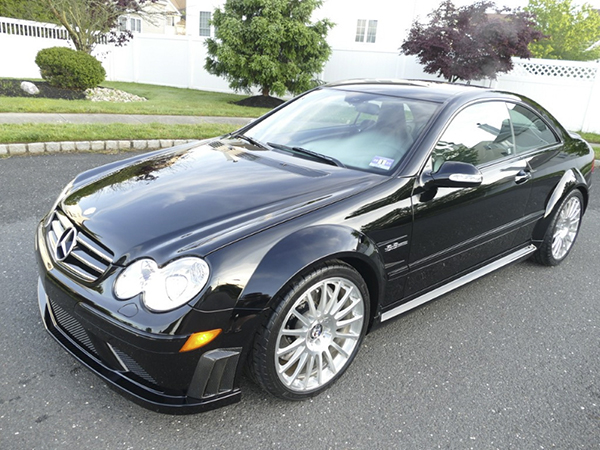 2. Mercedes-Benz CLK63 AMG Black Series
Continuing with the Black Series, the very first special edition AMG is also noteworthy. The CLK63 AMG Black Series essentially debuted the M156 engine to the world, and was the most extreme C209 to ever legally hit the US shores. This one requires low miles to keep its value. A Hemming’s search sees a few listed for about $80,000. But the 1,600 mile example pictured above sold for $95,000 on Bring-A-Trailer. 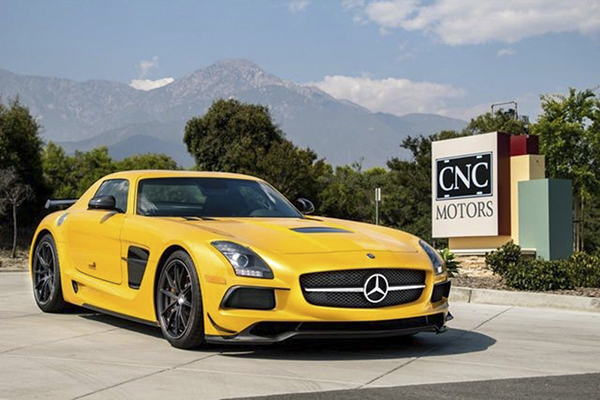 3. SLS AMG
AMG’s very first in-house car also holds value. And it doesn’t have to be a Black Series either. The gullwing beauty SLS AMG is another value holder. Whether Black series or not, the SLS still commands a price above $200,000. But, in a search of DuPont Registry, that special magic of a limited edition ride does make the SLS AMG Black Series a $400,000 car. 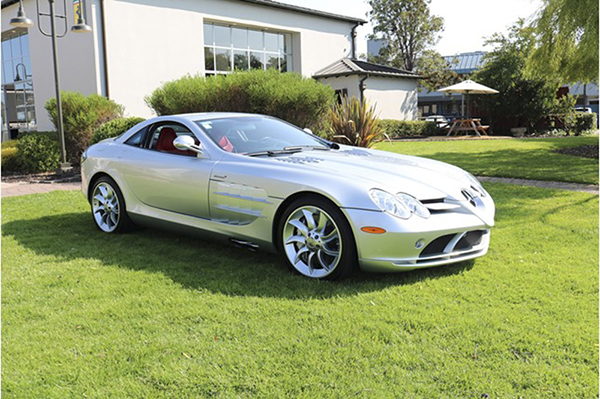 4. Mercedes SLR McLaren
Not quite AMG, but still noteworthy, is the Mercedes SLR McLaren. This joint venture from former Formula 1 partners saw the unique pairing of McLaren engineering, and Mercedes brutish power enveloped in a handsome GT silhouette. We continued to peruse DuPont Registry for this car just after searching for the SLS, and found many SLR cars listed for $300,000. Along with a number of cars that simply say “call for price.” And we all know what that means. 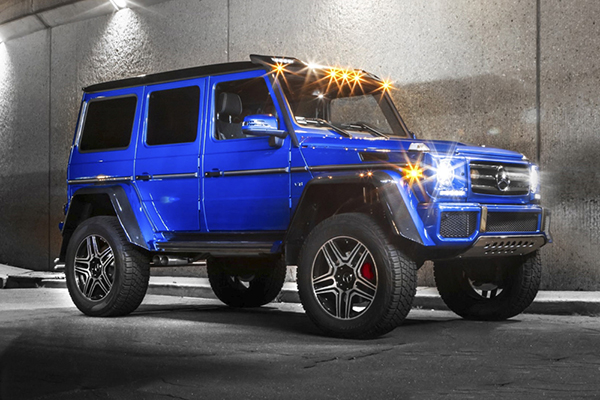 5. G550 4×4 Squared
Another non-AMG standout is the niche G550 4×4 Squared. Using portal axles lifted from the 6×6, this extreme G-Wagen had an MSRP of about $226,000 according to CarBuzz. One listing on Hemmings seems to show there might be an appreciation in value on these. But as they say, asking price does not always mean selling price. However, the point still stands that depreciation seems to avoid this particular kind of G-Wagen.

What about the future? It’s probably not a stretch of the imagination to think this will also apply to the coming AMG ONE hypercar. Only the wealthiest residents of the world would be able to afford it, and that means we’ll probably see its value only increase over time. Investment? Maybe. But to make a small fortune in this case, you’ll need to start with a large one.