When your name on social media is displayed as “Biggest Boss,” with a handle of “Rich Forever,” you expect unlimited luxury. Well, luckily, rapper Rick Ross, who is the owner of the account, doesn’t disappoint, as his most recent posts include a Mercedes-Maybach S-Class and a Ferrari 488 Pista. 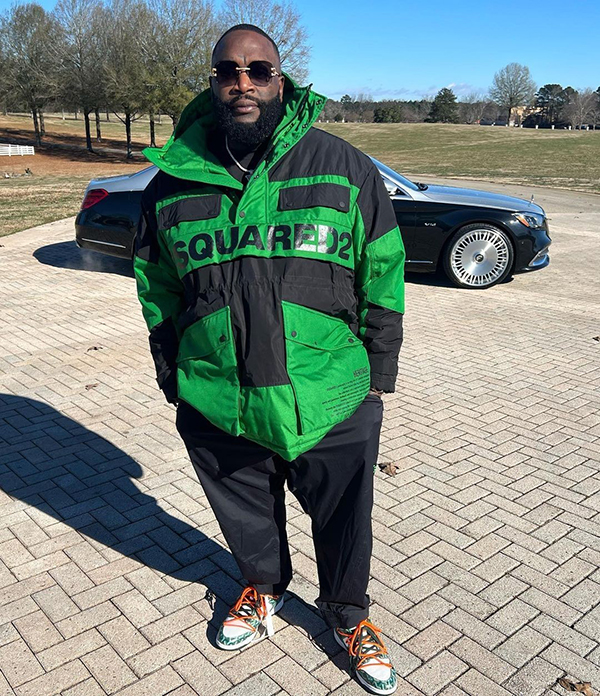 Rapper Rick Ross, whose real name is William Leonard Roberts II, is a big fan of flaunting his fortune online. He has worked hard to get to where he is and has an approximate net worth of $45 million. And he wants everyone to know it.

One of his most recent posts shows him posing with a Mercedes-Maybach S-Class, which is part of the epitome of luxury and performance. The rapper opted for a two-tone exterior, which seems to be the Cirrus Silver combined with Obsidian Black metallic. He didn’t keep the stock wheels though, preferring to fit his luxury sedan with silver aftermarket wheels from Forgiato, that seem to be the Luce-ECL from the Forgiato Original Series, available in sizes from 20 to 26 inches.

The current generation of the S-Class is offered in two flavors, the S 580, which has a V8 under the hood, and a more powerful S 680, which comes with a 6.0-liter V12 engine. But the rapper’s sedan is not from the current generation, but the previous one, the S 650 from the X222, having acquired his back in 2020. 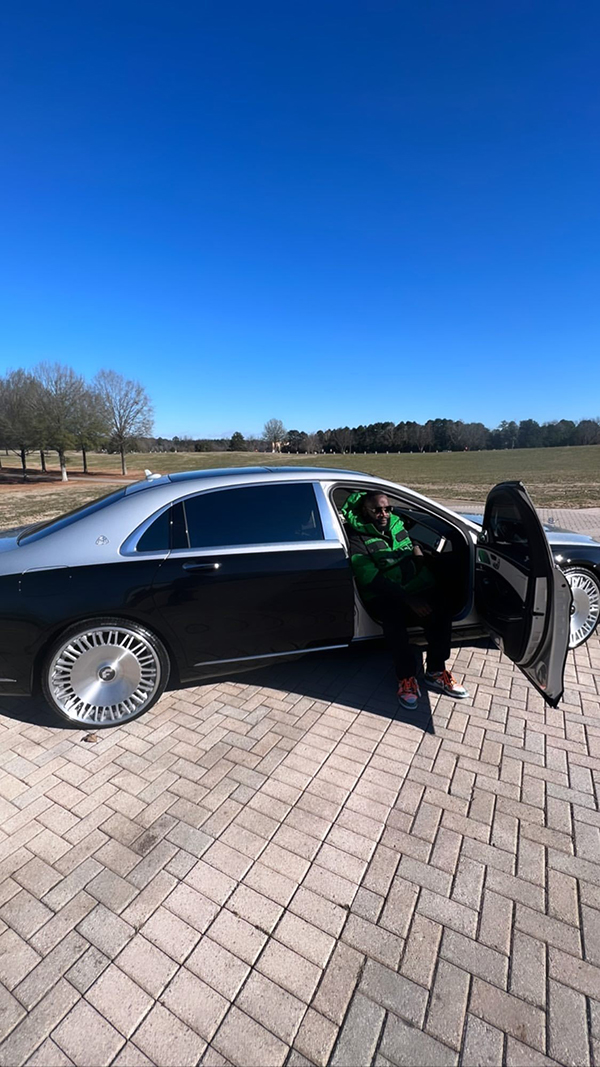 The luxury sedan can also provide quite a thrill when getting behind the wheel because it only needs about 4.7 seconds to hit 62 mph (100 kph) from a standstill, with a top speed of 155 mph (249 kph). All of these come with a starting price of around $200,000, but that’s nothing for “biggest boss” Rick Ross. 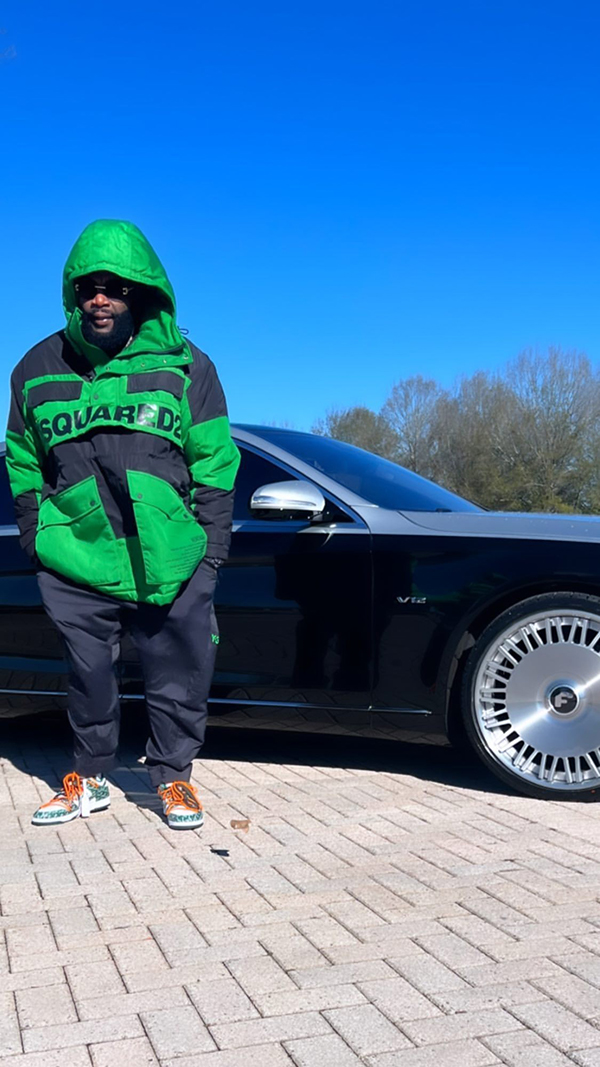 Although the rapper is usually seen flaunting cars from his classic collection, he owns over 200 models, among which are modern vehicles, too. Just like any other celebrity out there, he owns several Rolls-Royces, including a Cullinan, a Cullinan Mansory, a Dawn, and a Phantom. As he visited the Mansory showroom in Dubai, United Arab Emirates recently, he revealed he has four Rolls-Royces in line to receive a Mansory makeover.

He also owns a Ferrari F8 Spider, a Lamborghini Urus, a Lamborghini Murcielago, a Maybach 57S, a Bentley Continental Supersports and a Brooklands, a Mercedes-AMG G 63 and a BMW 750Li, among many others.

But, for someone whose record label is “Maybach Group,” we have to admit we’re a bit disappointed he hasn’t splashed on the S-Class from the current generation and the available SUV, the Mercedes-Maybach GLS 600. Or maybe these two will be his future additions, as one might hope.