Amani Hooker has a new luxury ride to drive at the Tennessee Titans games from now on, because he unveiled his new, two-tone Mercedes-Maybach S-Class over the weekend. 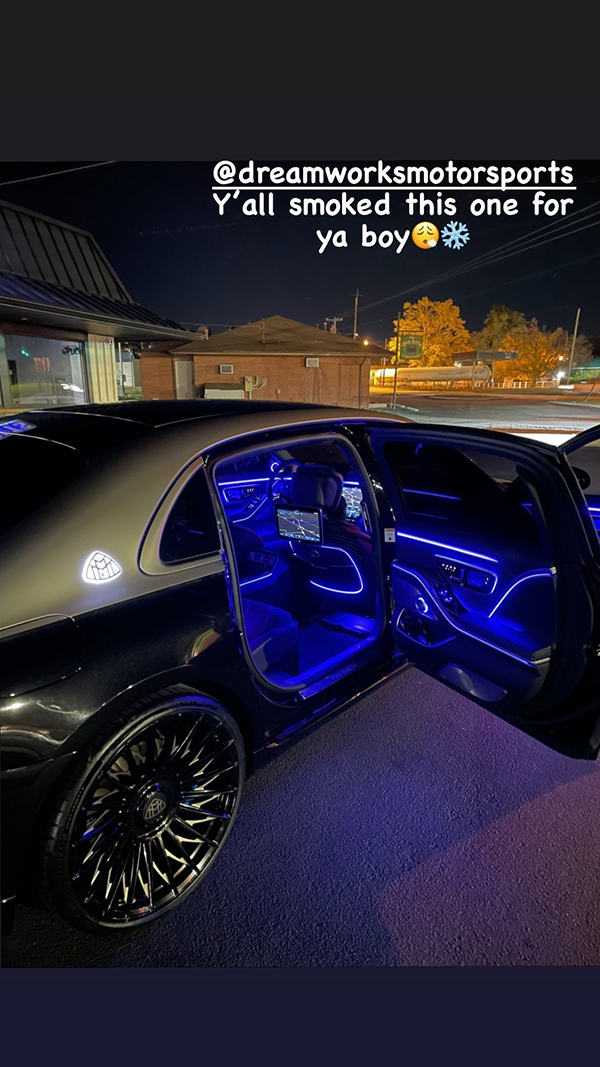 Amani Hooker, 24 years old, has been playing as a strong safety for the Tennessee Titans of the National Football League since 2019, when he signed a four-year rookie contract for $3,2 million, with a $700k signing bonus. It looks like things went great on both sides, because in September 2022, he signed a three-year, $33 million contract extension.

Not long after, Amani took advantage of some of the money by splashing on a new luxury ride, showing it off over the weekend on his Instagram Stories over a series of pictures and videos.

The vehicle in question is one of the most popular cars for celebrities, athletes, and other high-profile names: a Mercedes-Maybach S-Class, working in collaboration with Dreamworks Motorsports, a dealership for the stars from Roxboro, North Carolina.

He opted for what looks like the Cirrus Silver/ Obsidian Black color combo, with a dark interior, and aftermarket wheels with Mercedes-Maybach’s MM logo on the hubcaps. 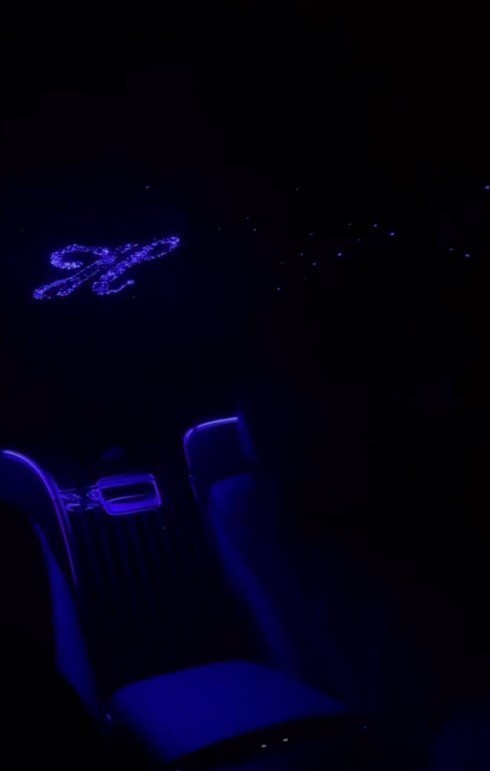 Maybach represents the epitome of luxury. At the moment, it offers two models, the S-Class and the Maybach GLS 600. The S-Class comes in two different flavors, the S 580 4MATIC and the S 680, which is powered by a V12 engine. But since the latter is not currently available in the U.S., Amani Hooker must’ve gone for the S 580 option.

Offering the utmost comfort with luxury features, the Mercedes-Maybach S-Class will be exactly what Amani Hooker needs to turn some heads when pulling up at the Tennessee Titans games.