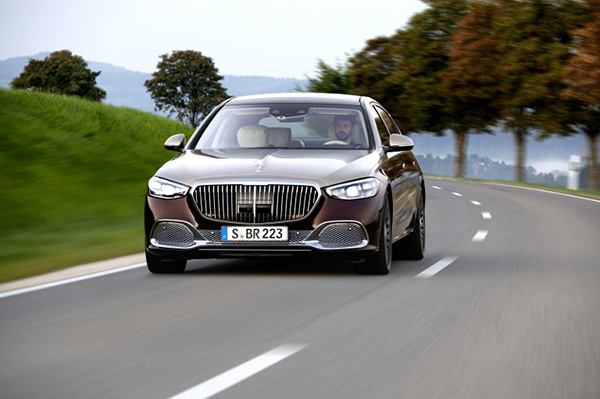 Like the new in-line 6-cylinder turbo engine, the bi-turbo V8 engine will benefit from mild hybrid technology with an integrated starter generator (ISG) driven by belt and 48V network. The S 580 4Matic will dliver 510 HP plus 22 HP from the starter generator.

The top model S 680 4Matic will have the same 6-liter v12 and 612 HP without mild hybrid technology, S-Class Maybach being the only model in which this engine is still offered, as mercedesblog announced several months ago.

The big news is that the V12 engine will be coupled for the first time with all-wheel drive while the transmission will remain automatic with 7 gears. 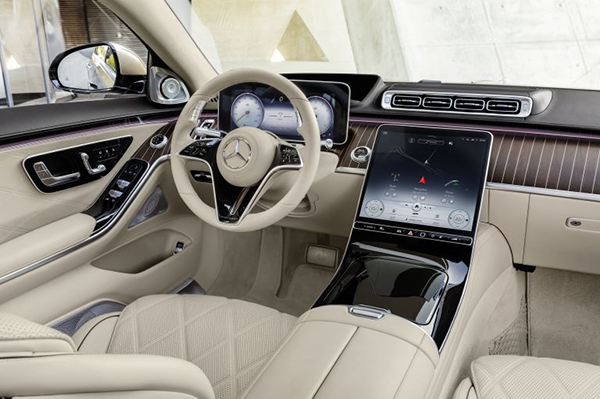 There are some informations announcing that the Mercedes-Maybach S-Class will be available later in the S 580 e Plug-In Hybrid version. The new 3 liter 6-cylinder in-line turbo engine with 367 HP (M256) is mated with an electric motor of 150 HP, the total power being 510 HP and the maximum torque reach 750 Nm. 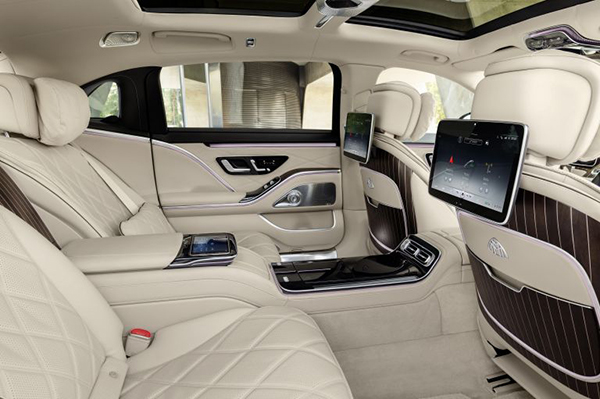 Power is transmitted to the rear wheels via the 9-speed automatic gearbox. The 28.6 kWh battery will be able to be charged both to AC stations with up to 11 kW and to DC stations with up to 60 kW in only 30 minutes. Mercedes also promises an impressive electric range of 103 km. 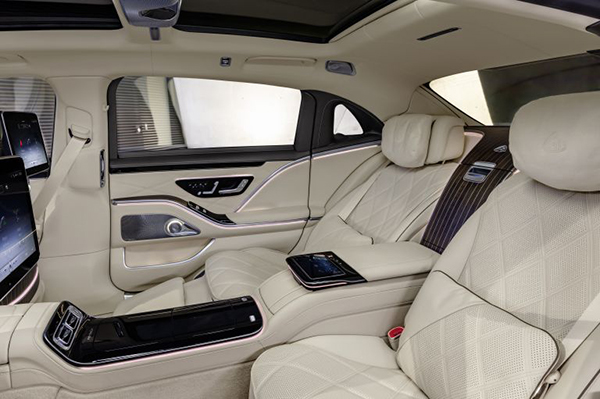 The Mercedes-Maybach S-Class is the most successful superlux sedan with nearly 60,000 units sold since February 2015. Two-thirds of it were sold in China. Therefore, it is possible to offer in China a cheaper version Mercedes-Maybach S 450 4Matic with 3-liter 6-cylinder in-line turbo engine (M256) with 367 HP and mild hybrid technology with 22 HP integrated alternator starter.