Mercedes-Benz S-Class W223 full-size luxury series comes in many forms, though most will also say all the best have the Maybach branding in their moniker. 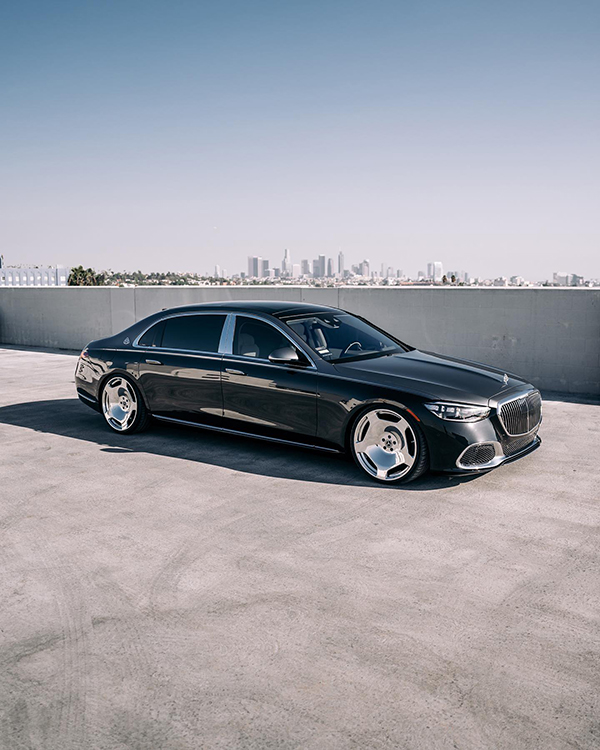 That is only natural since the German automaker has decided to mix and match the classic ultra-luxury nameplate with its flagship series such as the S-Class or the GLS high-rider. Speaking of mixing and matching, here is an interesting Mercedes-Maybach S 580 build project.

It recently arrived on social media courtesy of the good folks over at Hollywood, California-based RDB LA, an aftermarket shop that handles both posh and sporty build projects, as well as classics, among others. However, just recently, they also dealt with the outrageous stuff, first via a “vandalized” Lambo Aventador SVJ63 that was spray-painted as a marketing stunt, then also with a rainbow Mercedes G-Class ‘unicorn.’ 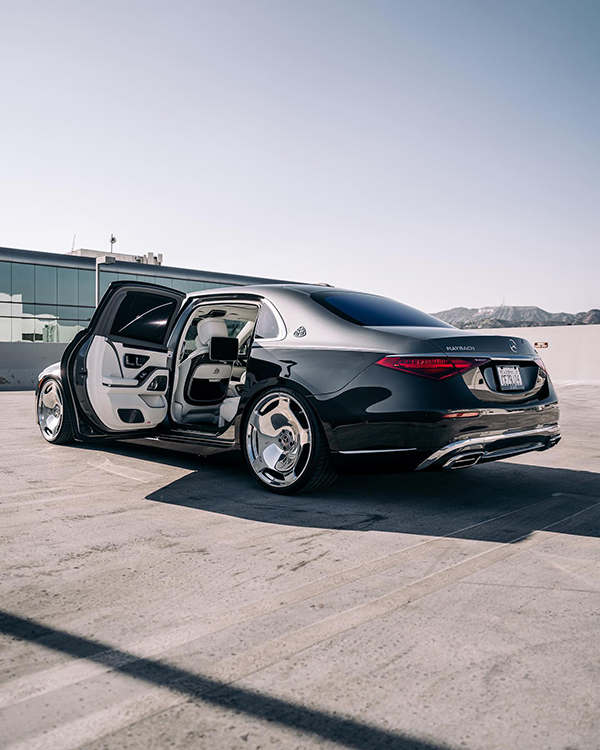 While there is no other YouTube vlog episode out and about, the team did spend some quality time filming and photographing a classic limousine ride. This two-tone Mercedes-Maybach S 580 that is ritzily dressed up in gray (up) and black (below the coachline) feels almost vintage in a very 1930s decadence kind of way, but it is only a ruse.

First, although they retain a classic steelies appearance, the 22-inch RDB Wheels are chromed aftermarket evidence that everything is decidedly modern, both inside and out. Speaking of the cockpit, the exterior’s gray, chrome, and black atmosphere is surprisingly contrasted by the owner’s choice to feature the Maybach S 580 in a traditional yin and yang, white over black appearance.

Well, this mix and match may or may not be everyone’s cup of tea, but one thing is for sure. The mild hybrid 4.0-liter EQ Boost Biturbo V8 has more than enough power (496 ICE ponies plus another 20 hp of the EV variety) to escape any and all criticism, to the tune of a zero to 62 mph (100 kph) sprint time of fewer than five seconds (4.8s for long and 4.4s for standard wheelbase) and a 155 mph (250 kph) top speed.